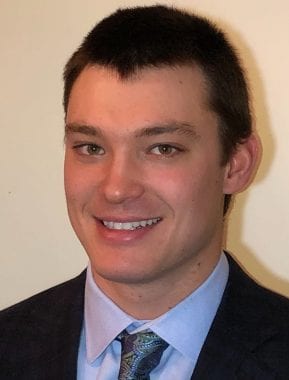 Jacob Shrader
Jacob 'kanyeshrayz' Shrader is an esports writer who focuses on the competitive aspects of Call of Duty and Fortnite. He is a master prestige with over 40,000 EKIA in Black Ops 4 and has hundreds of combined wins in Fortnite. You can learn more about Jacob on our About page. The Fortnite Summer Smash was played this past weekend at the Australian Open at Melbourne Park in Melbourne, Australia. The players took over the center court of the stadium and played a total of six games to decide who would walk home with the grand prize of $100,000.

While the event received lots of hype from the gaming community, it did not live up to expectations, as the gameplay was subpar compared to past tournaments held by Epic Games and the broadcast was just as bad.

The first problem with the tournament was that Epic gave us no real reason to watch. There were no well-known streamers or competitive players in the lineup, and you could feel the lack of energy during the event because of it. At the Korea Open, Epic Games brought players like Tfue, Myth, Nick Eh 30 and Kittyplays to headline the event. This allowed the tournament to cater to both the American and Korean viewer. The Australian Open, on the other hand, provided no incentive to watch, as almost every relevant competitive Fortnite player was live on twitch playing as the Open was being played.

On top of the lackluster competition, the broadcast of the tournament was horrible, as there was an annoying amount of lag and the viewer was unable to see how much health and what items each player had for the first couple of games played in the Open.

Many fans and viewers made their opinions heard on platforms such as Discord and Reddit, voicing their disapproval for how the tournament unfolded. Some viewers even mentioned that this was the first Fortnite tournament they stopped watching altogether due to boredom.

While the event did not cater to the typical viewer, it was a great opportunity for lots of European and Australian gamers to showcase their talents to the rest of the Esports world. The standings and winnings for the Solo tournament are as follows:

The next Fortnite tournament announced by Epic is the Secret Skirmish, taking place on the 14th and 15th of February. Hopefully Epic fixes the broadcast issues and invites a more competitive player lineup for the event.