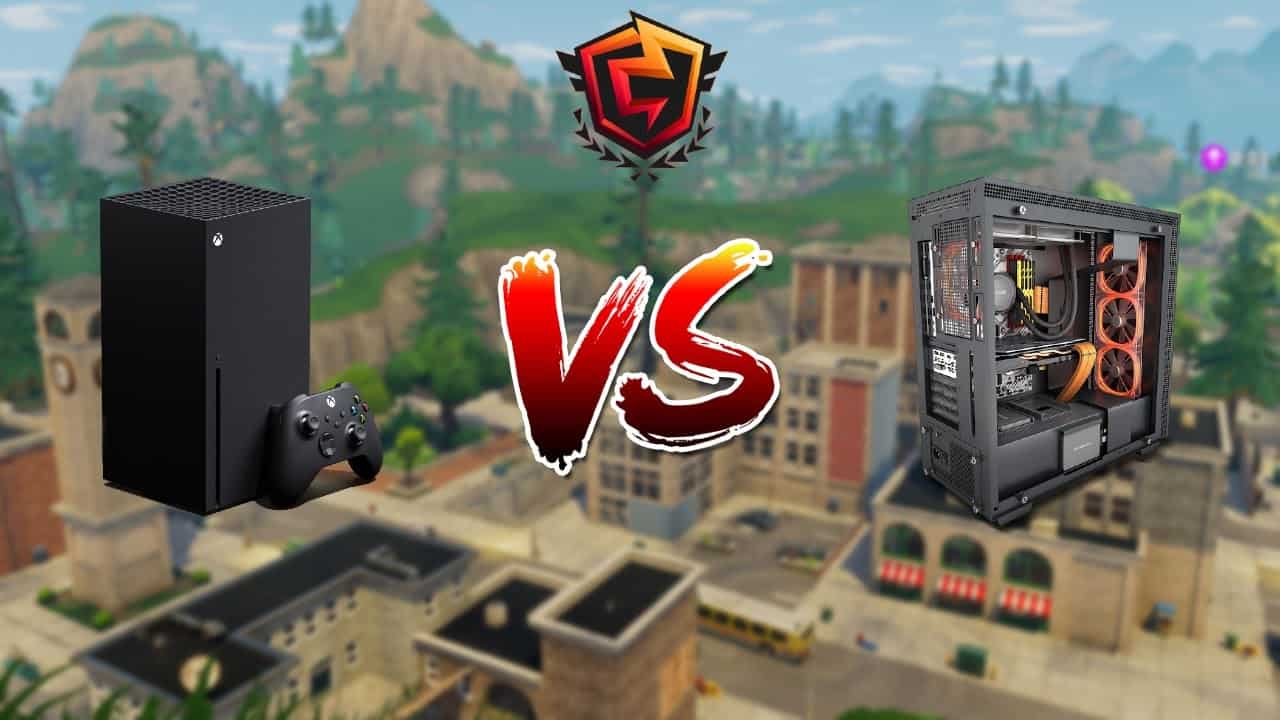 Fortnite’s latest competitive update ranks at the top alongside the World Cup announcement from two years ago. To sum it all up, Epic Games will dish out $20M USD to its seasonal Fortnite Champion Series (FNCS) events throughout 2021. For most competitors, this news and many other components of Epic’s blog post was a delight to witness. That list included just about everyone except for console and mobile players. Unfortunately, Epic made a tough call to remove platform-specific FNCS tournaments, which took half of the PC prize pool in the past.

Now, console and mobile players will need to compete against high-level PC players with the latest graphics cards and equipment. It’s an uphill battle any way you look at it, and the console community is threatening retribution for their collective misfortune.

Since Fortnite Chapter 2 - Season 2, console and mobile players have had the luxury of a multimillion-dollar prize pool. Epic Games essentially split the allotted money, dealing half to PC players and the other half to mobile, Xbox and PlayStation players. That notion remained intact until now. As a result of the announcement, several top console competitors responded with collaborative efforts to ruin the Fortnite Champion Series.

Professional console player Byzic was one of many who hinted at a crusade against PC players. He devised a plan on Twitter, stating, “to all my console boys out there just grief every pc pro in this fncs that publicly hates on console fncs.” Byzic, who’s accumulated over $30K USD in earnings, took a questionable approach to the controversy. Intentionally sabotaging tournaments can result in punishment from Epic Games, and it’s generally a bad look for someone looking to persuade the developers. Whether Byzic means what he says or not, the younger player base might follow suit.

Several top players, including Fortnite World Cup Champion aqua, showed no sympathy for console players. He used his Twitter to voice his opinion on the matter. “Realistically if you haven't made enough money to buy a PC from console cups in 2020 then you [sic] cant even complain,” aqua wrote. NA East player and former Fortnite Champion Series winner Calc chimed in as he typically does when spicy situations arise. “Console getting a prize pool in the first place was a huge mistake,” he wrote. “Player numbers mean nothing, it’s about who is the best and console players aren’t the best.”

Does either player have a point? Although the console community vehemently disagrees, some Fortnite community figures air on the side of the PC elite. Australian commentator and streamer AussieAntics believes that console should not receive half of the FNCS prize pool. His stance led to several stream sniping attempts from furious console players.

Currenty being teamed on and stream sniped by a group of 10 Discord of console players to prove they deserve an FNCS.

Yo @FNCompetitive you want to come take a look at this?

For those curious I've obviously reported all and DM'd Epic the replay file pic.twitter.com/r35N63yChj

AussieAntics went live on Twitch shortly after Epic’s massive announcement. He explained his perspective and outlined that removing console prize pools elevated Fortnite further up the esports totem pole. Aussie eventually progressed into some Arena matches on stream. However, a group of angry console players aimed to bring him down. He responded to the attempts to ruin his stream on Twitter. “Currenty [sic] being teamed on and stream sniped by a group of 10 Discord of console players to prove they deserve an FNCS. Flawless logic…” AussieAntics soon followed up with Discord screenshots as proof of the console tirade.

The Australian Fortnite commentator elaborated more on his thoughts later in the evening. “I think console deserves a prize pool. I think you should have your own tournaments like cash cups and creator tourneys, he wrote on Twitter." He continued, “I don't think in an FNCS format where only top 100 players in every region get any money that it should be split into console. FNCS is geared up to be the best of the best now. That means it needs to be everyone vs. each other to decide who is the best.”

He has a point, and it feels that the console crusade will not end well. The developers have shown no mercy when administering bans. It’s hard to imagine that some console players won’t experience the same situation should they remain on this path. The best decision for console competitors would be to overload the FNCS and any console-specific tournaments. Griefing and stream sniping will not bring back Console FNCS. It’s a mistake to think otherwise.