The latest season of Fortnite has an interesting new mechanic, chrome. Let's find out how it works.

This new feature puts players into a blob. Kind of like Splatoon, you turn into a shape moving through liquid with extra mobility and defenses with Fortnite chrome. You can also jump straight through other players’ builds and structures to grab an advantage or take an enemy by surprise.

Chrome is the critical new feature this season. Although to say it’s splashed all over the game, it isn’t the most common. Chrome splashes are rarer. It might be a bit confusing how you can use the Fortnite chrome effect every game and where you can get it.

Chrome is a new feature in the game right now. This is an item that applies a chrome effect to you. It gives a few extra benefits and mechanics. However, you’ll have to activate the chrome effect by using an item in-game first. You’ll have to track down chrome splashes.

If you want to use the chrome effect in every game, you need to figure out where the chrome splashes are.

How Does Fortnite Chrome Work? Chrome works similarly to Chug splashes. You use chrome splashes to apply the effect. Once one of these is splashed on the ground, everyone around will have chrome applied. The splashes work on more than players, though. It can turn animals into chrome, along with some bits of scenery and props. It consumes all it touches. Although, unlike the initial teasers, the effect won’t last forever.

The Fortnite chrome effect splash is a bit bigger than a chug splash effect. If you’re using it in a team or Duo, then one splash can easily apply the effect to all of you. With it applied, all of you will be chrome for a short period in-game.

If you use chrome on a wall, you can phase through the walls. This is a useful mechanic for builds and no builds. However, the chrome status has more uses than that. You have a few more options when you’re in a chrome form. You’re invulnerable to fire damage. However, turning into a blob is probably where you unlock the most potential. This is how it works:

The other primary way of getting out of it is to let it expire. You still get the same delay. However, you don’t get the choice of how you’re going to come out, it just applies itself when the effect stops off.

Chrome splashes will heal a bit over time too. They also make a fair bit of noise, so don’t rely on popping them stealthily.

Another limitation to bear in mind is the sprint meter. Air dashing sucks quite a bit out of it, much more than a regular run. You’ll run through your sprint meter if you air dash repeatedly. You won’t lose the Fortnite Chrome effect, though. Even if you’re no longer sprinting, it’ll remain applied for the entire duration. You can wait and allow it to charge back up if you need to. 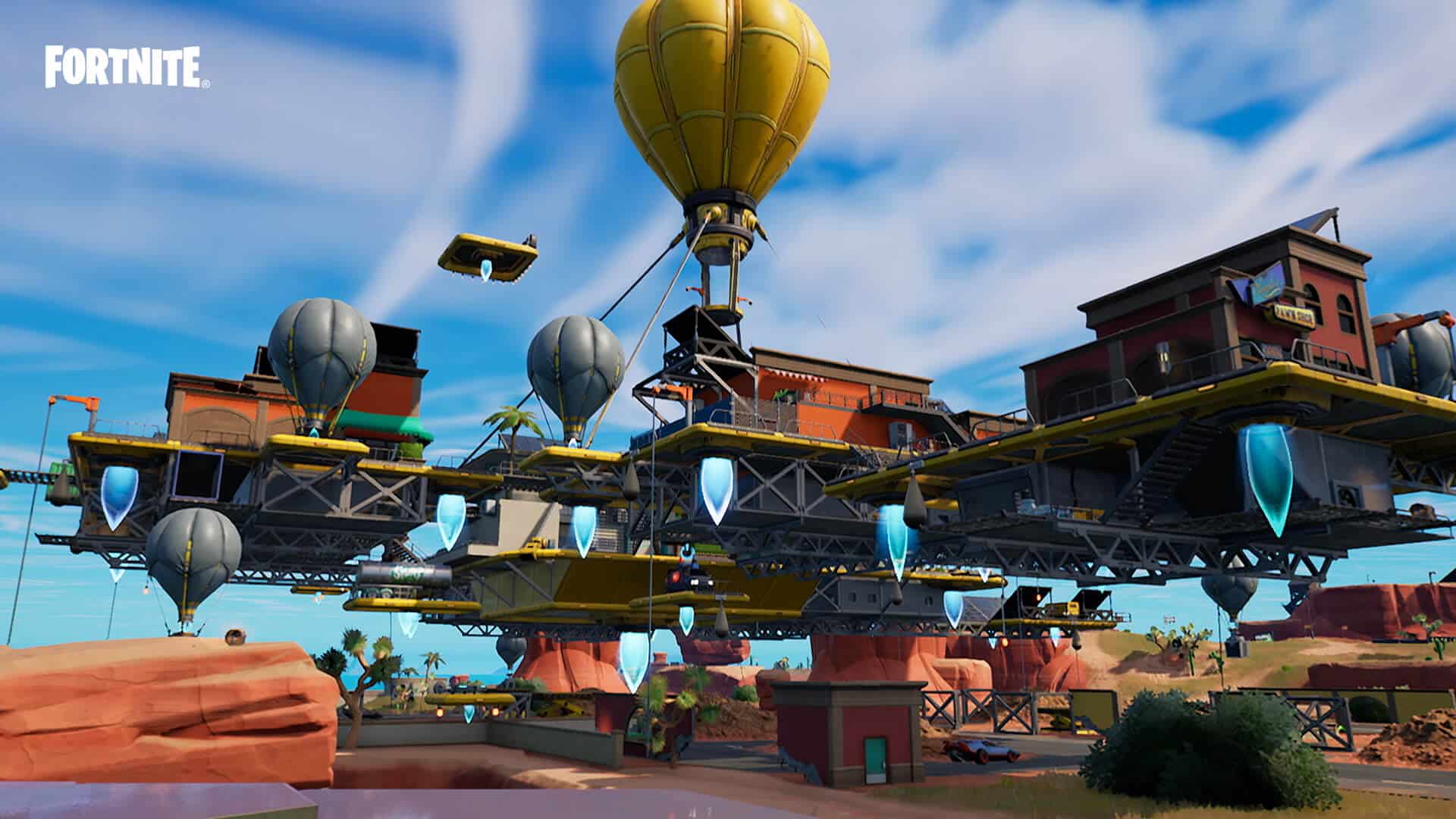 Chrome splashes are the primary item you’ll need to utilize all of this. You need to pick these up in specific looting locations. They are Epic level rarity. This means you can’t find them just about anywhere, but there are a few specific places you can go for guaranteed chrome splashes though.

There is an NPC that sells chrome splashes. You can find him at the airship just above the central pond between Shifty Shafts and Coney Crossroads.

Outside of the Fortnite Chrome splash, you can buy, there’s another spot you can be sure you’re getting some. You can also get them from chrome chests. These are chests that have been turned into chrome. They can contain the chrome splashes, alongside chrome weapons that are new this season.

Phase Through Walls with Fortnite Chrome One of the most fun things to do with the new chrome splashes in Fortnite is phase through walls. You can use the chrome effect to walk right through a wall, because for some reason, chrome in Fortnite is translucent.

This effect can be used in two ways. The first is to use a chrome splash itself. Doing this, you can throw an entire splash onto a wall to phase right through it. You can turn the wall chrome and walk through with just a short animation as you pass through it, it makes a little noise too. There’s a better way to do things, though.

You get the same chrome effect if you’re a blob yourself. This means you can use the effects of chrome without wasting a whole splash on a wall. It’s a bit more economical to do it this way. If you’re using the phasing to flank or take an enemy by surprise, the chrome form allows you to get out of there quicker or reposition if you need it.

There are some spots on the map which already have chrome. These builds that are already covered. Anyone can walk through them. You don’t need to use a chrome splash at all in these situations, anyone can just walk straight through, chrome or not.

That’s everything you need to know about the Fortnite chrome effect this season. It’s one of the most unique new items to be added into the game in quite a while. The idea of all-consuming material you can walk through might not make the most sense out of everything featured in the game. However, the Fortnite chrome is a lot of fun. Busting right through walls with one of the new shotguns makes the game feel crazy fresh. 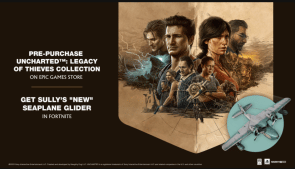