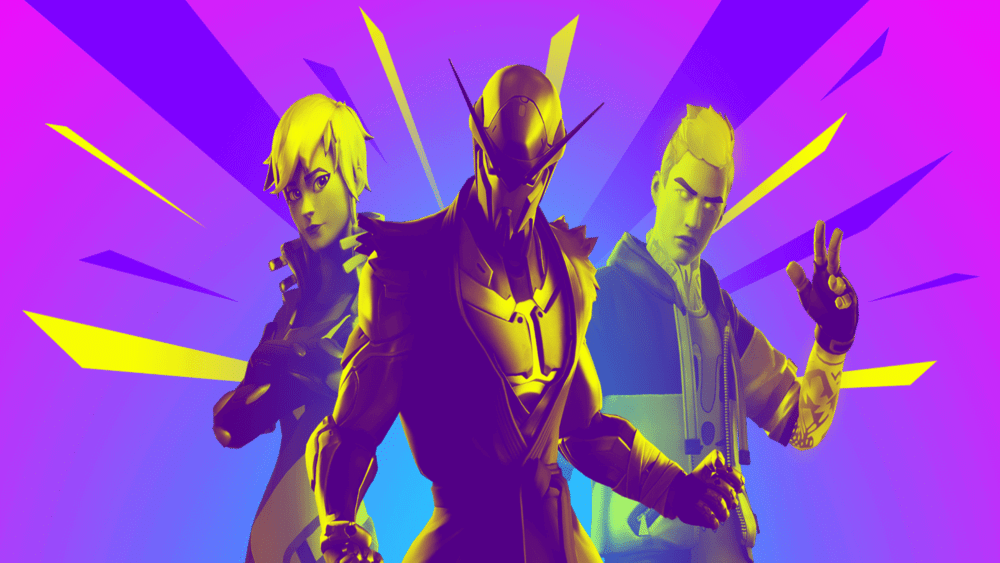 The Fortnite Championship Series is only two days away, and ESTNN has everything fans need to know about what's at stake.

Fortnite is on the cusp of its first Trios tournament series. The success of the Fortnite World Cup elevated the Battle Royale title to another level; Epic made the decision to effectively eliminate Duos from the competitive format and replace it with Trios. The addition of Trios adds another layer to an already complex game where now three players must rely on each other's game sense and skill to achieve the Victory Royale.

Fortnite’s competitive Trios introduction leads us into the Fortnite Championship Series. The FCS begins on August 17th and will feature six weeks of competition between the best Trio teams in the world. Similar to the Fortnite World Cup, the FCS separates players by region. We will see teams representing NA East, NA West, Oceanic, European, Brazil, Asia and the Middle East. The weekly series will last from August 17th to September 15th, and the Season Finals takes place from September 20th to September 22nd.

According to the official Epic Games press release, “Each Round 1 session will last approximately three (3) hours. Teams may participate in a maximum of ten (10) matches during any Round 1 session. Teams will earn points based on the scoring system listed in Sections 2.5.2 and 2.5.3 (as applicable). Matches for a Round 1 session will count only if the match begins before such session window closes.”

This format will repeat three times over each weekend. Essentially, fans will see players compete for nine total hours (thirty total matches) as they accumulate points toward advancing to Stage Two. The top point earners in each region will advance to the Season X Finals in late September.

There is, however, a different method of qualifying available to all Trios in addition to the standard highest weekly point accumulators, according to the release:

“Additionally, the total series points awarded at the conclusion of Round 3 of the applicable Weekly will be added together across all five (5) weeks of competition. The highest cumulative point-scoring teams from each server region across all five (5) Round 3 sessions that haven’t already advanced to Stage 2 will also advance to Stage 2 as listed in section 2.5.7; provided, however, that teams must have the same three (3) players for each such Weekly in order for scores across those Weeklies to accumulate.”

Trios have the opportunity to secure a spot in the FCS by performing well over the five-week stretch. Even if a team does not qualify in one single week, their cumulative score may move them onto the Season X Championship. This is only applicable to a team that maintains the same players through all qualifying opportunities.

Stage 1 prizes see competitors splitting $96K USD for first place in Europe. NA East will receive $60K USD to the winning Trio. Brazil and NA West will walk away with $24K USD for first place. Asia, OCE and the Middle East will each earn $12K to split between their Trios in a winning effort. Stage 1 only scratches the surface of what players may earn through six weeks of the FCS.

Prizes for Stage 2 increase significantly as the competition grows more difficult for the remaining Trios. The winning European team will split $480K USD, NA East splits $300K USD, NA West and Brazil will each split $120K USD between their respective winning Trios. Those are all six-figure payouts. The remaining regions of Asia, OCE and the Middle East will see $60K USD dished out to the first-place team. The full prizing breakdown is available in the Epic Games news update regarding the FCS.

The top Trios in the world are seeking to be one of the thirty-two teams who will participate in the Grand Finals. Trios are perfecting their strategies in professional scrims every day. Players are putting in hours trying to perfect their routes and attempting to understand how best to play off of one another. Be prepared to watch as the next six weeks unfold and tune in to see if your favorite Trio can take win the Fortnite Championship Series.