The next Ultimate in Final Fantasy XIV is right around the corner. And you know what that means, another Race to World First! Here is all the information you'll need!

With the recent release of Final Fantasy XIVs 6.3 Patch: Gods Revel, Lands Tremble we got a bunch of new content. Like the highly anticipated next entry in the ongoing Alliance Raid series: Myths of the Realm as well as a hefty new addition to the Main Scenario with a new dungeon and a new trial.

But Final Fantasy XIVs hardcore audience won't get the short end of the stick either. While we are between raid tiers, the next entry of the Pandaemonium Raids is scheduled for patch 6.4 which is expected to release sometime in May this year there's a dire need for something to scratch that itch.

For that, we get the new Ultimate Encounter: The Omega Protocol which is scheduled to release on January 24, after short maintenance. Once more the eyes of the community will be on the brave raiders willing to battle for the World First clear. As always the event is completely community organized and will be broadcasted by community alumni FrostyTV and his team, backed up by several casters from the community on the MogTalk twitch channel.

Many of the top raiders of the community will be streaming their attempts for clears of course, but on the MogTalk channel, you'll get complete coverage jumping between multiple views. As well as raffles for prizes that are sponsored by the community. The stream will start just before the servers go live at 8:00 AM GMT/ 5:00 PM JST/ 12:00 AM PST

As always, the event will be running a charity drive. This time around it's gonna be for the extra life charity whose donations go to member children’s hospitals to fund critical life-saving treatments and healthcare services, along with innovative research, vital pediatric medical equipment, and child life services. All the proceeds of the event will go to this charity.

But for the first time ever, there are prizes for the world's first clear. MogTalk has teamed up with Corsair which will reward each member of the winning team with a full set of game swag. If you want to participate in the event, you can sign up here. Once again we'd like to clarify that this event is completely community organized and happens without affiliation to Square Enix. 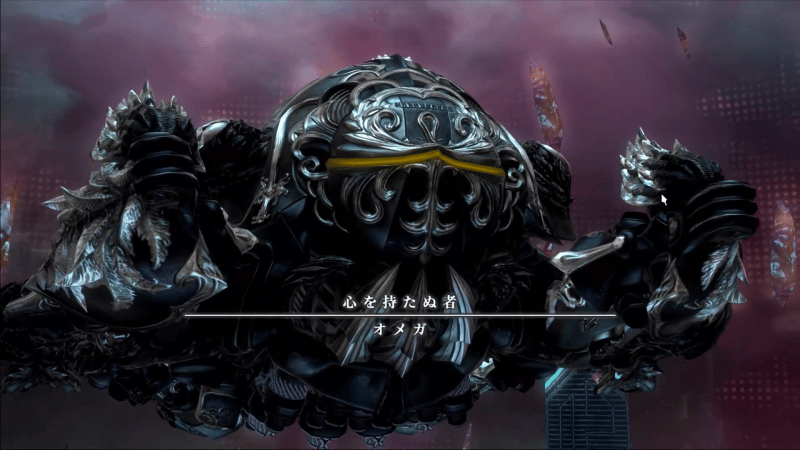 What is an Ultimate and What to Expect

Similar to World of Warcraft's Race to World First, the ones in Final Fantasy XIV draw a number of casual viewers, especially from outside the community. So if you have no experience with Final Fantasy XIV and the way its more hardcore content is structured, allow us to quickly explain what to expect!

Final Fantasy XIVs content is sorted into different categories of difficulty, with the Savage Difficulty making up the upper echelon of high-level raid content. Ultimate difficulty works differently and its rewards are relatively small for the amount of effort you have to put in to clear in the first place. The rewards are a title and a weapon that has stats that will make the next attempt of that Ultimate encounter a little easier.

So why do people clear an Ultimate in the first place then? It's the prestige that comes with clearing. Unlike a Savage Raid tier, which is split into 4 encounters and a separate phase for the final boss, an Ultimate encounter is just one continuous fight that lasts between 15-25 minutes. On a clean run.

An Ultimate encounter can best be described as a best-off version of a previous set of encounters. But the difficulty is considerably higher and these fights demand full concentration and coordination of the team trying to clear them. The pace is also way faster than your average Savage encounter which tends to revolve around a few combat mechanics being combined with each other.

The Ultimate, on the other hand, will throw out all sorts of mechanics, usually in combination with each other. While earlier encounters just served as dialed-up new versions of old encounters, we've seen with Dragonsongs Reprise the latest Ultimate that dropped in Patch 6.1 that the team is willing to experiment with the format further. Dragonsongs Reprise ended up being more of a what-if scenario that had players trapped in a time loop that they had to break out of.

This newest Ultimate is The Omega Protocol which the community has already lovingly dubbed TOP and is a reenvisioning of Strombloods iconic Omega raid tier which featured some villains from previous Final Fantasy titles. Which is why no one knows what exactly to expect with this one. The only thing we do know is that the difficulty will be similar to Dragonsongs Reprise and that several mechanics, like the infamous 'Patch' will make a return.

If you want to unlock the newest Ultimate encounter and try it yourself, you'll have to clear the current Savage Raid Tier: Abyssos completely and meet a minimum Average Item Level of 635. Good luck!

For more on Final Fantasy XIV and all things esports, visit us here at ESTNN