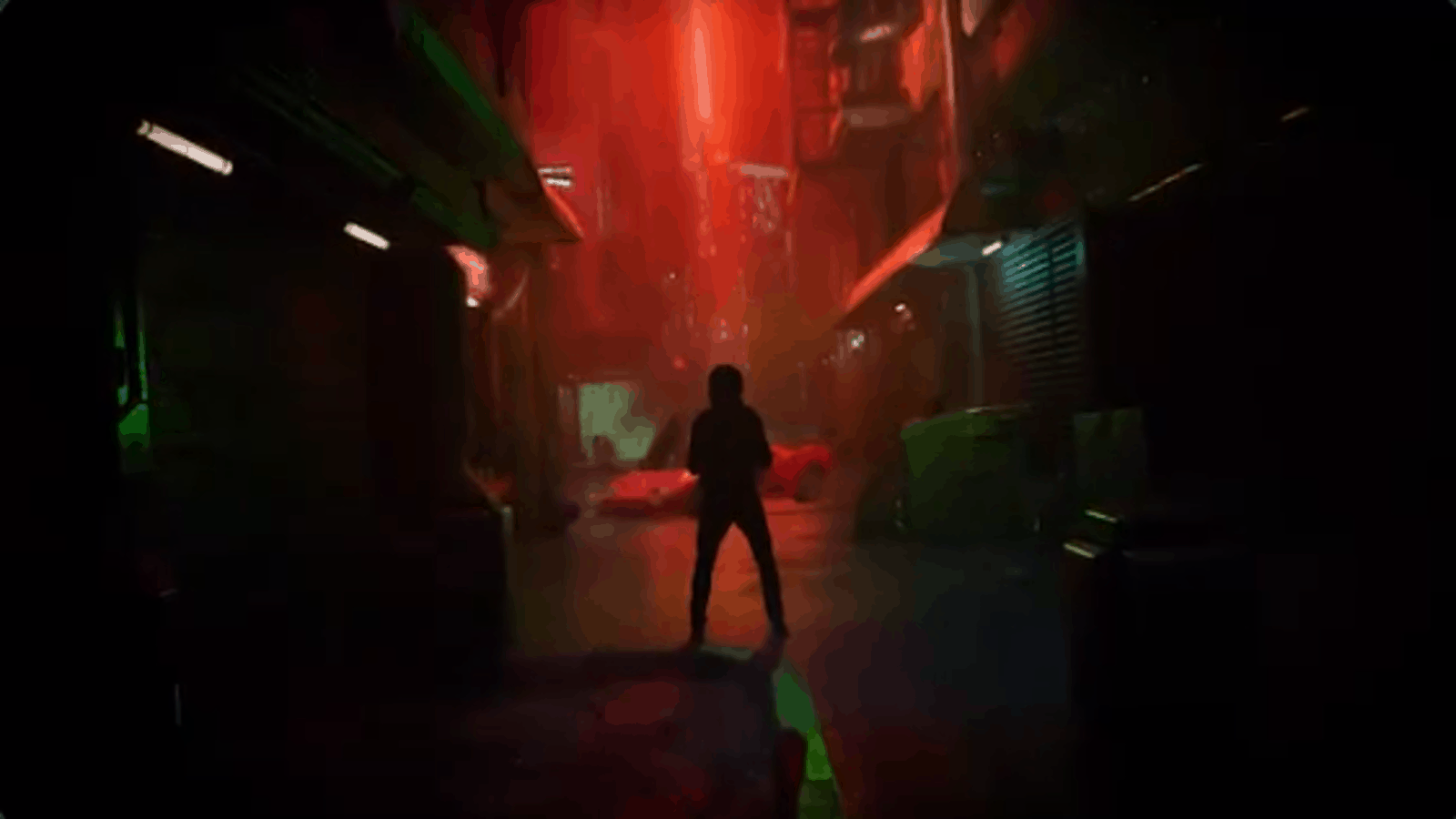 Dr Disrespect speaks publicly for the first time since his mysterious Twitch ban.

The situation between Guy "Dr Disrespect" Beahm IV and the Twitch streaming platform went from weird to weirder. After receiving a lifetime permanent ban from Twitch, both Twitch and Doc went dark regarding the controversy. Twitch merely stated that the seven-year streaming veteran was no longer welcome on their platform after violating community guidelines or terms of service. Until recently, Dr Disrespect had not spoken directly to the ban except that Twitch did not inform him of the reason.

Now, the 38-year-old has broken his silence and started addressing the situation in a more direct manner. In an exclusive interview with PC Gamer, Dr Disrespect was asked if Twitch truly cut him off without any reason. His response was a simple "Yeah." He went into a bit more detail but chose his words carefully at the advisement of legal counsel.

"Yeah, that's the kind of the mind-blowing thing about all of this. Obviously, for legal counsel, I have to be careful here. But I can say, however, that I will not be returning to Twitch, so, I mean, that's it."

The PC Gamer interviewer followed up with a simple question, asking why the long-time YouTube and Twitch personality had not "shouted from the rooftops" over the unforeseen ban.

"Uh, well, I mean, I'm trying to take the best and appropriate steps as possible, and there are things behind the scenes in terms from a legal standpoint that, you know, I can't... that's where it's at. And so, I don't want to go on social media and say the wrong thing or the right thing—or whatever it is—and, like, we made our statement. And that's, you know, that's where things are at now. As we build this game plan to make this Doc comeback, that's still kind of in the works in terms of what the vision looks like. I'm working with my creative team, the graphics, going and taking like the whole Doc 3.0 experience to the next level, and so that's where my focus is now."

Dr Disrespect carefully avoids any legal repercussions that could come down on him as a result of his ban. The interviewer asked if his final stream, where the Twitch personality discussed Dr. Thomas Cowan and some wild conspiracy theories, could have resulted in the permanent removal from Twitch. As the Dr Disrespect began to respond, his publicist cut off the response, stating, "We're getting really close to dangerous territory here. So, you know, Doc, we don't know why Twitch banned him, and there is no formal warnings or reprimand on record. That's all legal is going to let him say."

From what we can gather, Dr Disrespect still has no idea why Twitch went through with the ban and did not theorize. The former Twitch superstar is focusing on rebuilding his brand and bridging the gap to "Doc 3.0."

Dr Disrespect sent out a video tweet, depicting the character shrouded in darkness with a sports car visible behind him. In the video, Doc sings the following words to an 80s-Esque tune, creating confusion about what it all means.

It's puzzling, especially considering that Dr Disrespect does not seem interested in signing an exclusive deal with any streaming platform. The lyrics could merely be referring to the fact that there are legal implications with Twitch, and he can only say so much. At this point, all conjecture should be sifted through as no one close to the situation has any idea as to what will come next for the former Twitch streamer.

Esports insider Rod "Slasher" Breslau did remind his followers that Dr Disrespect can stream on other platforms, but YouTube specifically will not endorse him as a partner.

Despite the closure, a lot of questions remain. Chief among them is how these legal proceedings will look in the future. The masses still have no answer for Doc's ban from the Twitch platform. Nonetheless, the legal process will play itself out as Dr Disrespect focuses on getting back to what gained him so much popularity. He said as much when asked if he is looking to partner up with a streaming platform in the future:

"Well, let's just say all the cards are on the table. I'm more focused on just making sure whatever we do next, whether it's a platform move or not, that it's the right decision for the community and Champions Club that follows me."

Stay tuned to ESTNN for updates on this developing story.