It's real… it's real. Actually, I was expecting it to be announced sometime soon. But it feels good to be validated. Thanks, Mr. Itsuno, I never doubted you. Dragon's Dogma 2 btw.

I AM THE DANGAN

My breath is short, I'm close to panting at this point. Now 19 hours removed from what ended an almost ten-year-long wait, I can still not fathom that it's real. Not long ago, while gathering my thoughts on Elden Ring, I bemoaned that while it was a great game. It wasn't Dragon's Dogma 2. And year after year, I wept for a sequel that never came. But this isn't the first time Hideaki Itsuno has thrown me for a loop. Four years ago, on a similar stage, another 10-year wait had come to an end. Devil May Cry 5 was announced out of nowhere and came out just a year later. And by releasing to stellar reviews, reignited my hope that mainstream video games are still allowed to be fun.

Now ten years after Dragon's Dogma was released and faded into oblivion. And after the occasional port to newer platforms, even the Nintendo Switch, it's back. And I couldn't be more happy about it.

It Really Made You Feel Like Fighting a Dragon

I'm a fanboy, and I'm happy to admit it for a title as stellar as Dragon's Dogma. One that isn't without flaws but looking back at it now. People were really unkind to this gem. Especially after being heralded the 'japanese skyrim' and quickly forgotten about. Which makes the juvenile reaction to the sequel feel so… off. Could it really be that 2012's mainstream judged the title too harshly? That now that it's by then fresh formula has gotten stale, that gamers want something back that has some rough edges? Could it be, that Dragon's Dogma was good all along?

Probably, I wouldn't trust my own judgement. But Dragon's Dogma in my eyes is the game that other game developers don't want you to know about. You know how in Skyrim and Elden Ring, fighting dragons is supposed to be really cool. But it ends up being rather uninvolved? You'll just stand there and wail away at their ankles, or pepper their heads with arrows. While occasionally dodging an attack here and there.

What if you could climb the dragon? What if you damage its individual limbs? What if you could combine your team and your own arsenal for some nasty ability combos? Does this sound like Monster Hunter to you? Well, it should because Dragon's Dogma came from the same strand of DNA. Someone should write a retrospective on it… Anyway! Dragon's Dogma stands tall, being able to gamify what it should feel like going up against fantastic beasts. And not only struggle against them but smoothly execute them in style! 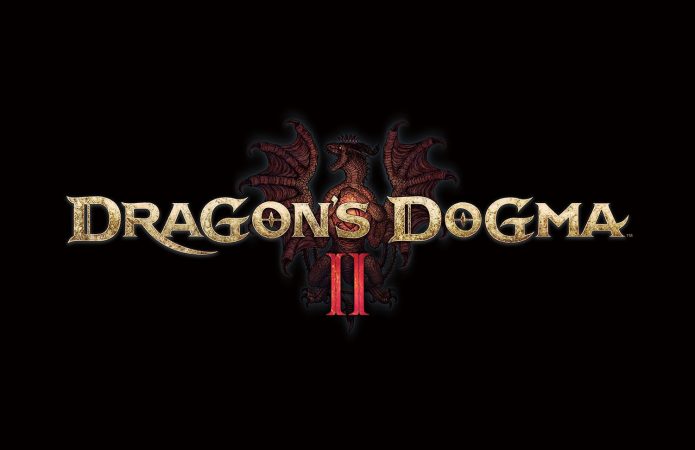 The Time Has Come And So Have I

Close to the scenario with Devil May Cry 5, we already knew that Dragon's Dogma was coming. Not only due to Nvidia's infamous leaked list of titles, but also the fact that Itsuno hadn't been involved in many projects since that release. Which itself had been somewhat of a journey. After fans were unhappy with the Devil May Cry Reboot by Ninja Theory, he felt beholden to deliver a true sequel. And somewhat of a capstone for the franchise that Hideki Kamiya created out of what was supposed to be Resident Evil 4. And after Devil May Cry 5, it was only a matter of time, until we got a sequel to Dragon's Dogma.

Because the concept of Dragon's Dogma had been floating around in his head for almost a decade before he even got to make the first one. Which still is an unpolished diamond of a game, from a time when open-world action RPG's weren't really a thing yet. But now that technology has finally caught up to its ambitions. And the RE engine being the powerhouse that it is, nothing will stand in the way for Itsuno to make his dream game. A title that plays like what it feels to be part of a lengthy D&D campaign.

While we don't have any info on Dragon's Dogma 2, besides that they're making it and Itsuno and his team are behind it. We can guess that it'll be on next-gen consoles. And that if will probably release sometime in 2024/2025. Assuming, development started right after Devil May Cry 5 and is going full speed after Street Fighter 6's release.