CoD Opinion: Why Call of Duty Gamers Should Be Angry at Activision Over Reserve Crates 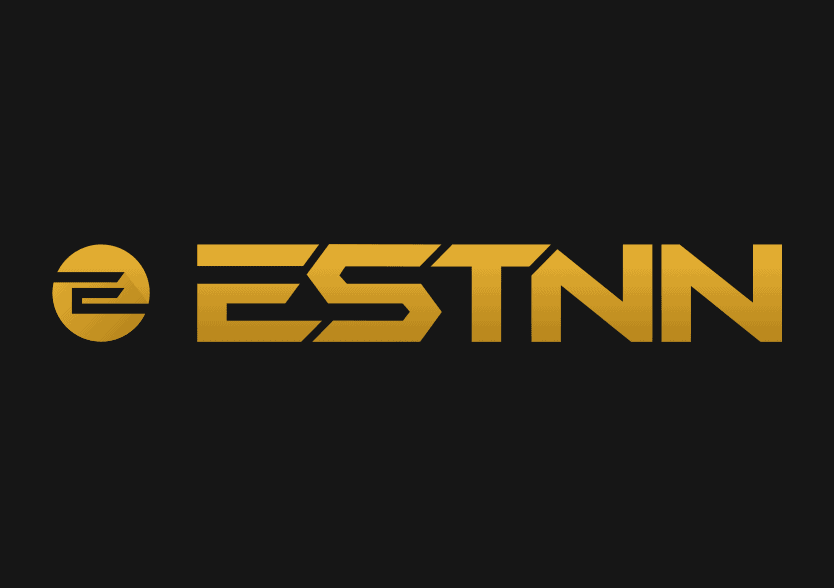 ESTNN's Phillip Miner breaks down the latest in Activision's Loot Box controversy and highlights the dangers of the loot box phenomenon.

Rise up, gamers. This is the first time I've ever used that clarion call. Many previous times I’ve heard this call to action, it was over such trivial matters as game difficulty and handholding, or political issues in games. (How can a game be considered art if games can’t comment on political issues?) These situations, while deserving of discussion, don't merit anger. They don't merit considering not buying the next version.

That said, there is something that does deserve anger. The addition of loot box weapons in Call of Duty: Black Ops 4, such as the Peacekeeper assault rifle, that can only be acquired through the randomness of the Reserve Crate system (Activision’s loot boxes in Black Ops 4), Activision has crossed a line. With the addition of these weapons, Activision and Black Ops 4 is now encouraging gambling and game addiction – a very real, tangible problems that actually cause harm. This isn't a phantom problem; there are entire organizations created to combat the addictions that gambling can cause. Activision is neither helping video games or their customers by encouraging addiction to their products. And don't be fooled, that's exactly what they're doing.

Loot Boxes are Gambling and just as addictive

What opened my eyes to the damage these Reserve Crates in Black Ops 4 can do was a scientific study done by the science journal Nature. While sadly you have to pay a fee to access the actual study itself, the effects of loot boxes have been referenced many times via trusted news sources from The Guardian in the United Kingdom to Variety (formerly Rolling Stone) in the USA. The journal article basically demonstrates how these loot boxes, and, by extension, the Reserve Crates in Black Ops 4, have effects on the brain that are similar to, if not completely indistinguishable from, gambling.

Now, some scientists bogusly attempted to link video games to violent behavior. Scientists have debunked these studies numerous times. But the studies on addiction, gambling, and its effect on the human mind has existed long before video games. The damage gambling addiction can do to a human being is well documented. And this study on loot boxes wasn’t published with the intent of getting video games banned or taken out of stores, but is instead meant to show consumers that companies can and will manipulate them. The authors most likely published this study with the intent of getting video game publishers to practice better business ethics and simply act responsibly rather than ban video games from being made.

Activision, however, doesn't seem to care

It is for this reason that many countries are working on or have already passed legislation to ban loot boxes. The United States may soon join that list of countries. For that reason, almost every game publisher has worked on alternatives to loot boxes for players to support their favorite games without resorting to gambling. That’s why the format of the Battle Pass made by Epic Games’ Fortnite has become so popular. It’s a great alternative. But Activision, by putting new, valuable weapons inside the random gambling of the Reserve Crate, is essentially saying "forget that." Activision would rather have their customers gamble and possibly become addicted to their products instead of getting with the times.

A Giant Leap Backward for Activision 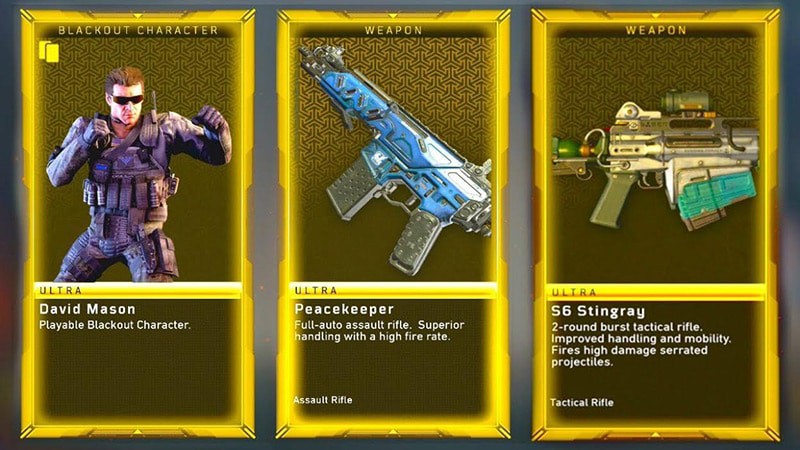 The loot box system was present in Call of Duty: Black Ops 3, but it was actually fairer in that game than it is presently in Black Ops 4. For one thing, there was a free method of acquiring the random loot box guns, simply through playing the game. Yes, Black Ops 4 has such a system as well. Consider this, however: a video by YouTube personality TheXclusiveAce has stated that one fellow YouTube personality spent upwards of $800 before he won just a single one of these weapons.

If someone has to spend that kind of money to acquire one of these guns, how much playtime would a player have to accrue to even have a chance of getting a weapon so rare? How many hours would you have to sink into Black Ops 4 before you somehow win the "right" to use one of these weapons? The odds of getting a loot box gun in Black Ops 3 were better than that, ironically because there were so many of them.

Furthermore, the guns you won through loot boxes in Black Ops 3 were more gimmicky than anything, and they didn’t give you any significant advantages. The weapons you can win in Black Ops 4’s Reserve Crate system are more significant because they’re weapons that were staples of previous Black Ops titles (the Peacekeeper, for example, was a DLC weapon in Black Ops 2 that you could directly buy when that game was out). I’m not inherently against microtransactions as a consumer, because at least microtransactions get you a little something, guaranteed. Paying for the chance to randomly win one of these weapons is outright gambling.

I would encourage every player who cares even remotely for the integrity of the Call of Duty franchise to not support this system of gambling. Don’t buy Reserve Crates. And while I certainly can't and won't tell anyone to stop playing Black Ops 4 entirely, the game has been uninstalled from my PlayStation 4. The disc won't even touch my system again until Activision outright removes this gambling mechanic.

Furthermore, I also encourage players to hold off on pre-ordering the next game in the series. The rebooted Modern Warfare is up next, and until there’s an assurance that this gambling mechanic will not be, and never will be, implemented in the game, hold off. Modern Warfare should be safe, as Infinity Ward has implemented consumer-friendly systems of acquiring new weapons and other content in the past that didn’t involve gambling (players could acquire new weapons in Infinite Warfare, for example, by doing in-game challenges or owning the season pass). But let’s make certain that Activision’s doesn’t force Infinity Ward to implement gambling. The only real way to do that, however, is by not investing in Black Ops 4’s system.

Let’s stop Activision from becoming the Marlboro Man of gaming. Let’s stand up to a system that actually causes harm to its players. Rise up, gamers.