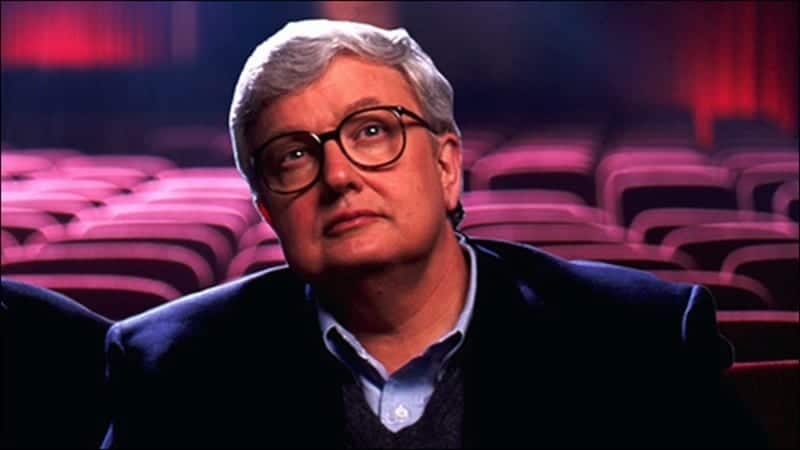 Roger Ebert was possibly the most well-known film critic of his time. What some don't know is that, at one point, he took aim at video games. Indeed, he had a few choice words regarding the medium and their value as an art form.

"Games can never be art."

Roger Ebert (1942-2013), besides his infallible credentials as one of the most influential and famous film critics in cinema history, he has garnered somewhat of a bad reputation among gamers. This is because, in 2010, he declared “games can never be art.” Understandably, he had a lot of flak thrown his way for such a statement. But in a piece he later wrote called, well, “Video Games Can Never Be Art,” he – probably unintentionally – successfully predicted how video games since then have gone from marginalized to mainstream.

He laid out a way for how games could be accepted into mainstream culture, and it wasn’t as art. Instead, he surmised, they could gain mass appeal as sports. He didn’t come up with the term “esports,” but in closing the door on how games can be art, he inadvertently opened a window for games to be reborn as modern-day esports.

In the aforementioned article, Ebert eviscerates three indie games from an artistic perspective: Braid, Waco Resurrection, and Flower. In his trademark film critic ways, he laid out scathing arguments on how these indie games failed to make artistic statements that resonated with him. This is the meat of the article, but in this same article, he makes statements that are far more important to be considered, especially in the light of today’s popularity of esports. The first hint of this is actually midway through the article, where he says:

“…chess, football, baseball and even mahjong cannot be art, however elegant their rules. I agree. But of course that depends on the definition of art.

With this statement, he compared games to sports and traditional board games. And in doing so, he opened a way for video games to gain legitimacy in society. After all, hardly anyone has ever spoken out on the adverse effects of baseball, basketball, chess, etc. (Gridiron football is another story, but that’ll have to wait for another article). He makes an even stronger case for the link with this paragraph later in the article:

“Why are gamers so intensely concerned, anyway, that games be defined as art? Bobby Fischer, Michael Jordan and Dick Butkus never said they thought their games were an art form. Nor did Shi Hua Chen, winner of the $500,000 World Series of Mah Jong in 2009. Why aren't gamers content to play their games and simply enjoy themselves? They have my blessing, not that they care.”

This statement alone should redeem Roger Ebert in the eyes of many gamers, in this writer’s humble opinion. Indeed, it is clear to most that many of the most famous of esports gamers are increasingly being compared to professional athletes in terms of star power, brand recognition, and personality.

Richard Tyler Blevins, a.k.a. Ninja in the Fortnite/esports community was even in a commercial advertising the NFL during the 2019 Super Bowl. It turns out that even Ebert couldn't have predicted video games' mass-market appeal, as the esports industry is on track to make $1.4 billion USD by 2020.

At this point, the whole “games as art” controversy has been done to death. Plenty of arguments have been made for and against games being art. But it takes a genius like Roger Ebert, in shutting down the argument in favor of games being art, to propose a way for gaming to achieve mainstream acceptance. There are still some people who seek to blame gaming for society’s ills. But in taking the esports route, video games have proved their potential to bring more positive than negative to millions of people.

It's too bad that Ebert didn't live to see games like Gone Home and Firewatch, but his point still stands. Videogames have seen widespread adoption not because they're art, but because they have the potential to be something more mainstream: sports.