After a not-so-great Spring Split, let’s see what is the expectation in our CLG LCS Preview.

Counter Logic Gaming has been one of the most talked-about organizations in the LCS in the last year or so, and all that without any recent success. After four bottom two finishes, most fans started to talk about an obscure franchising rule that would give the league officials power to kick CLG out of the league.

Now, no one is sure if that is really going to happen, and CLG didn’t want to wait and find out. For the 2022 season, they revamped their roster and the people in the management. Instead of their usual way of signing established but not at their peak players, this time around they got a new young roster with big hopes for the future. Unfortunately for them, it didn’t pan out as they would like to, and they finished eighth.

Or did it? As we said, this roster was built for the future, not right now. And even though the results weren’t good watching them, it was clear there was some hope for the future in the shape of their ADC Fatih ‘Luger' Güven. Luger was one of the best ADCs in the Academy after 100T brought him here from the TCL. And he mostly kept impressing people with his lane partner, Philippe ‘poome' Lavoie-Giguere. 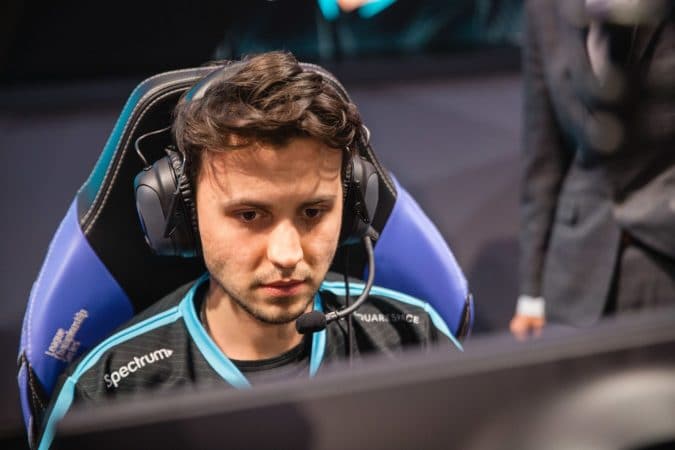 On the other hand, the top side of the team wasn’t that optimistic. Juan ‘Contractz' Garcia came into the season with great hype after a good showing with EG, he even played in the playoffs, but he was no doubt the worst-performing jungler in the league for Spring. The same for Thomas ‘Jenkins’ Tran, who impressed people when he was a stand-in for TL but couldn’t show the same for CLG. So it wasn’t surprising when he was replaced in the favor of Niship ‘Dhokla' Doshi. Dhokla had a solid year in Academy, even if he wasn’t putting up carry performances.

So what’s the goal for this team in the Summer? If you read our power rankings, I predicted this roster to finish last. Sure, Dhokla is an improvement over Jenkins but it’s not like either of them are players that will carry games. Contractz is a player with great potential, but he has been in the league for a while now, and his last split wasn’t in the right direction. Cristian ‘Palafox' Palafox in mid is a solid player who doesn’t do too many mistakes, but he is more likely to be invisible than make any game-changing plays.

This all means I don’t see them winning too many games. Maybe they can scrape by an eight-place finish for the playoffs if some teams stumble a bit. But other than that, this split is mostly to improve what they already have. Maybe Palafox and Contractz get back into the form we expect from them and most importantly this is another split we can see Luger improve and maybe become a player that can carry his team in the future.