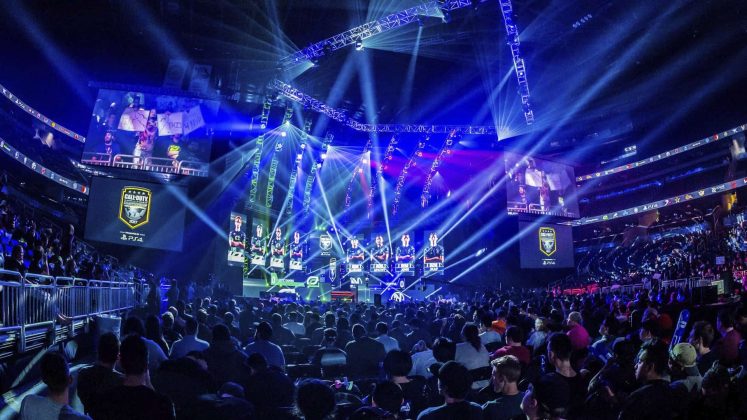 With the Covid-19 restrictions mostly behind us, there are still plenty of Esports Tournaments in Summer 2022.

The last two years with the pandemic impacted the Esports events as much as it did anything else. With most tournaments moving to online play, the hype of it all was decreasing. Of course, with all the recent developments and most restrictions lifting around the world, we saw a lot of these events finally opening back up to the fans.

Since the start of 2022, we saw multiple events done with big audiences, like PGL Antwerp Major and ESL One Stockholm, which showed organizers that people were eager to return. And after just two-thirds of the Summer behind us, there are much more events to come our way. So let’s take a look, what are some of the most anticipated Esports tournaments for the rest of Summer 2022.

IEM Cologne has been a long-time staple in the CS:GO scene, and 2022 will not be an exception. The 24-team tournament which will take place in the Lanxess-Arena should be the biggest LAN event between the two Majors. However, only the last three days of the event, July 15-17, will be held in the arena and open to the live audience.

IEM Cologne 2022 will see the biggest teams competing for a $1M prize, including NAVI, G2 and the reigning Major Champions FaZe Clan. Aside from eight directly qualified teams, three of them mentioned previously, 16 more teams will participate in the play-ins to qualify for eight more spots. After this, IEM will proceed with two double-elimination format (GSL) groups with all games being Bo3s and a Bo5 Grand Finals. 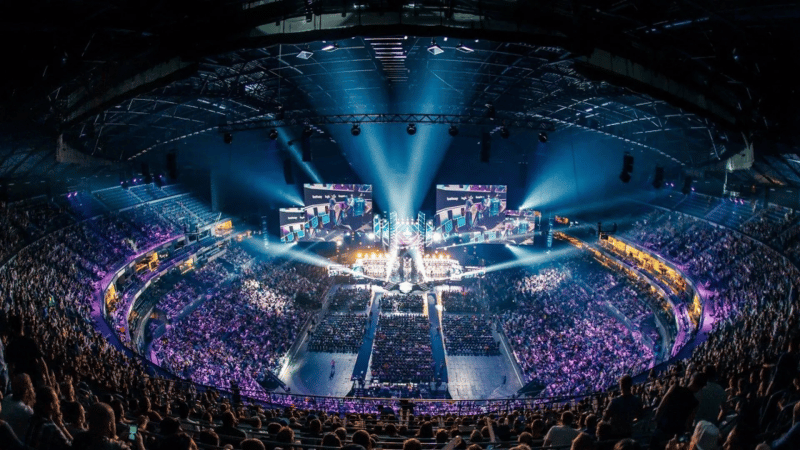 The Playoffs portion of the franchised Call of Duty league will be the tournament that decides the World Champions of the Vanguard season. Just last week, Activision had announced that this event, in which the top eight teams from CoD League will compete, will be hosted at the Galen Center in Los Angeles.

With a $250,000 prize pool, the two-day eight-team double-elimination bracket will see four teams from the Global Challengers Leaderboard and four teams from the Last Chance Qualifiers (one from each Region: North America, Europe, Asia Pacific, Latin America) going up against each other.

With just a couple of months before The International 2022, Esports Stadium Arlington in Arlington, TX will host the second Dota 2 Major of the year. Even though the event will last around ten days, only the last three days of the competition (August 12-14) will be in front of a live audience.

Unfortunately, if you were planning to attend, of course, most tickets are currently sold out.

Learn how to bet on Esports tournaments.

Six Majors are the biggest tournaments when it comes to R6S, and the next one will be held in the Theater am Potsdamer Platz, in Berlin. This is a nontraditional venue when it comes to Esports, where fans are used to the big events being held in sports arenas. But Ubisoft seems to think this unique venue will provide a great experience for the fans. The tournament once again will only be open to the public in its last three days, August 19-21.

MORE FROM ESTNN
Everything That Went Down at EVO 2022

This Major will be the first one ever hosted in Germany, and it will see 16 of the best Rainbow Six teams in the world competing for the trophy. Teams from Rainbow Six Esports’ Asia-Pacific, Europe, Latin America and North America circuits will be in the running for the big prize, which is expected to be announced in the coming dates.

Yes, it isn’t exactly Summer but the biggest event in Valorant Esports will be played just two days into September. Ever since the launch of the game, Riot has been pushing to develop its Esports scene and so far it has been a success.

This year Valorant had two Masters tournaments, held in Copenhagen and Reykjavik, and both attracted great interest. And it will all come to a head in Istanbul. This will be the first Valorant event Turkey hosts, but currently, there isn’t much detail about the event itself. The venue and the attending teams will be determined in the coming weeks but we know the 16 best teams from all around the world will be in Istanbul to win the 2022 Champions.

For more information about these upcoming events and much more about the Esports scene, keep an eye out on ESTNN. 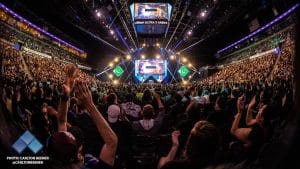 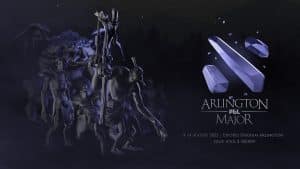 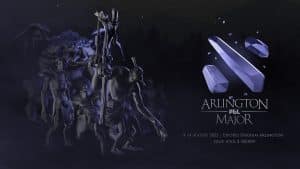 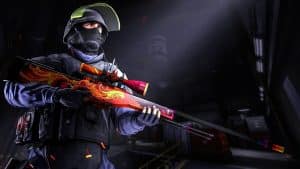