With the introduction of Baptiste into the official servers and fresh off the Public Test Region, many players are having their first taste of what the combat medic has to offer. Immortality Field has some interesting interactions with current abilities as well! Baptiste is definitely a great addition to the Overwatch roster. We're going to break it all down for you.

Baptiste comes equipped with a hybrid gun that makes him a dread for his opponents and a sight for sore eyes for his allies. His primary fire is a hit-scan burst weapon. It is capable of doing up to 150 damage (per burst) with headshots. This means the game has a support that realistically can try to protect himself from characters such as Pharah, whereas before many supports were relegated to asking for help and praying that support would be given to them, instead.

His secondary fire is a grenade launcher, capable of giving area-of-effect heals. Each grenade that lands restores 60 missing health, for a total of 600 healing per magazine. Many have compared this AOE healing to Brigette and how her Inspire ability works, but praise Baptiste for not having to be in the fight in order for his heals to go off. Instead, he can safely sit in the backline pumping his team with healing and dealing damage to help turn the tide of the fight.

Both the primary and secondary fire are reloaded when you reload the weapon. Even if you run out of bullets with your primary fire, don't reload just yet! You can still focus on healing your team until you completely expend every resource. However, be sure to set your setting on Baptiste for Auto-Reload to “Off” or else once you do run out of either, Baptiste will automatically begin to reload his weapon.

Baptiste’s Left-Shift ability, Regenerative Burst, is also an area of effect healing, but it also heals himself, unlike his secondary fire, which can not. It is a heal over time that, when completed, heals for 150 health. This means that Baptiste will usually be able to heal himself to full health with the click of a single button.

It’s an incredible ability to use when your team is on the brink of death. Too many supports know the feeling of seeing five “critical” signs and not knowing who to heal first. Baptiste can heal his team even if they aren’t grouped up for his secondary fire. Because his left-shift healing has a relatively large radius, Baptiste has the ability to move in, heal, and then back out while supporting his team.

Baptiste has a very unique and interesting passive that allows for incredible mobility. If Baptiste crouches, he begins to charge his Exo-Boots. Once charged, the Exo-Boots allow Baptiste to jump significantly higher than normal. This allows him to reach certain areas that are exclusive to mobile heroes such as Winston and D.va. These areas would include the top of the spaceship on Watchpoint Gibraltar, the ledge that overlooks the point on Temple of Anubis, and many others. This also means that he can jump and peek over large walls or terrain and heal his team from an even farther distance, which turns his almost map long secondary fire into an even longer range heal.

Now, for the ability everyone has been waiting for. Baptiste’s E ability is his Immortality Field. When activated, Baptiste tosses a projectile that deploys in the air and designates an area where allies cannot be reduced below 20% health. This, however, is not the main focus of his ability. What this ability does is stop allies from dying to burst ultimates, such as D.va bomb or Junkrat’s RIP-Tire. With internal testing, Hanzo’s Dragonstrike does not have the ability to out DPS the healing of the Immortality Field. That said, Sombra is a considerable counter, because both her EMP and regular hack completely disable the Immortality Field.

The implication of this is that in a potential team fight, Baptiste can throw his Field, and while his team feels safe, Sombra can hack the drone that creates the field and let her team finally eliminate their opponents. This, coupled with the quality of life change for Sombra that reduces her cooldown on her hack by 50% when hacking health packs will most likely make her a much stronger pick than she already was, further pushing her into the meta. 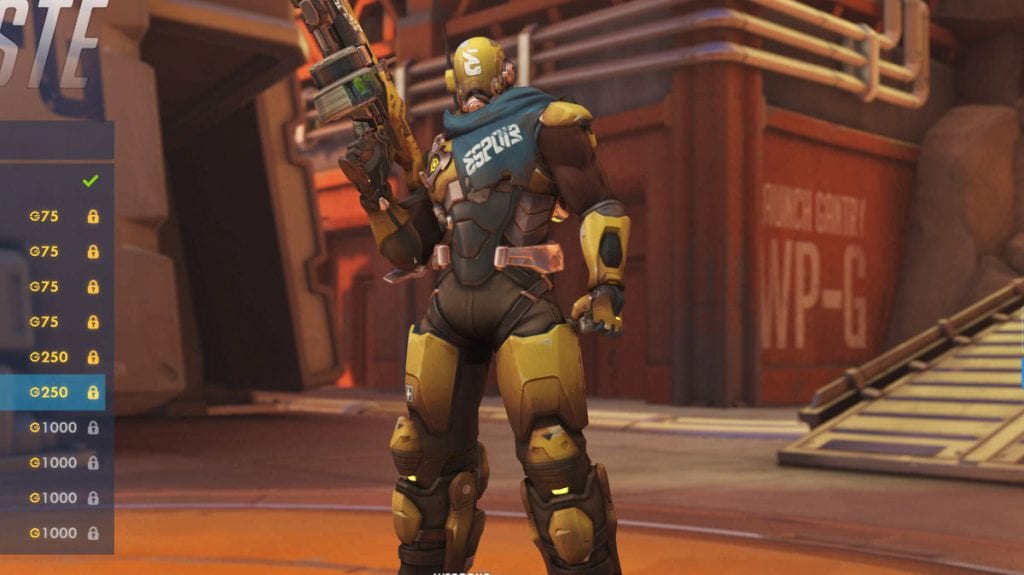 With GOATS comp (triple support, triple tank) being the dominant force in the meta outside of marginally acceptable team compositions such as quadruple DPS, the introduction of Baptiste is extremely polarizing in many players’ minds. Many believe that Baptiste introduces the end of an era of the GOATS comp and that his Immortality Field negates the entire composition’s strengths and highlights its weaknesses. However, many players are afraid that Baptiste actually strengthens GOATS, but who would you replace for him?

The problem with replacing Zen is the GOATS composition is that he provides utility not only in his healing, but in his discord orb and his Transcendence. While many compare Transcendence to Immortality Field, Baptiste simply can’t help his team do the same amount of damage that Zen can. This is true even with Discord's recent nerf.

This one has been looked at especially with the recent nerf to his Crossfade speed amplification. Even when nerfed, the mobility that Lucio provides the tanks with is incredibly important. It allows the tanks to play a more dynamic style, where they can position for ultimates and protection of each other where. Without Lucio, they would be stuck wherever the fight starts.

Brigette provides a highly sought after stun in the form of her Shield Bash. Stun a Reinhardt? Now you can Shatter the enemy team. Shield Bash the D.va? Now you can send out your Graviton Surge and not have to worry about D.va’ Defense Matrix.

Whatever it may be, Baptiste is sure to bring tons of changes to Overwatch. We can’t wait to see just how he shakes up the meta, whether with a bandage, or with a bullet.