Apple vs. Epic Games Lawsuit May See A Jury Trial Next Year 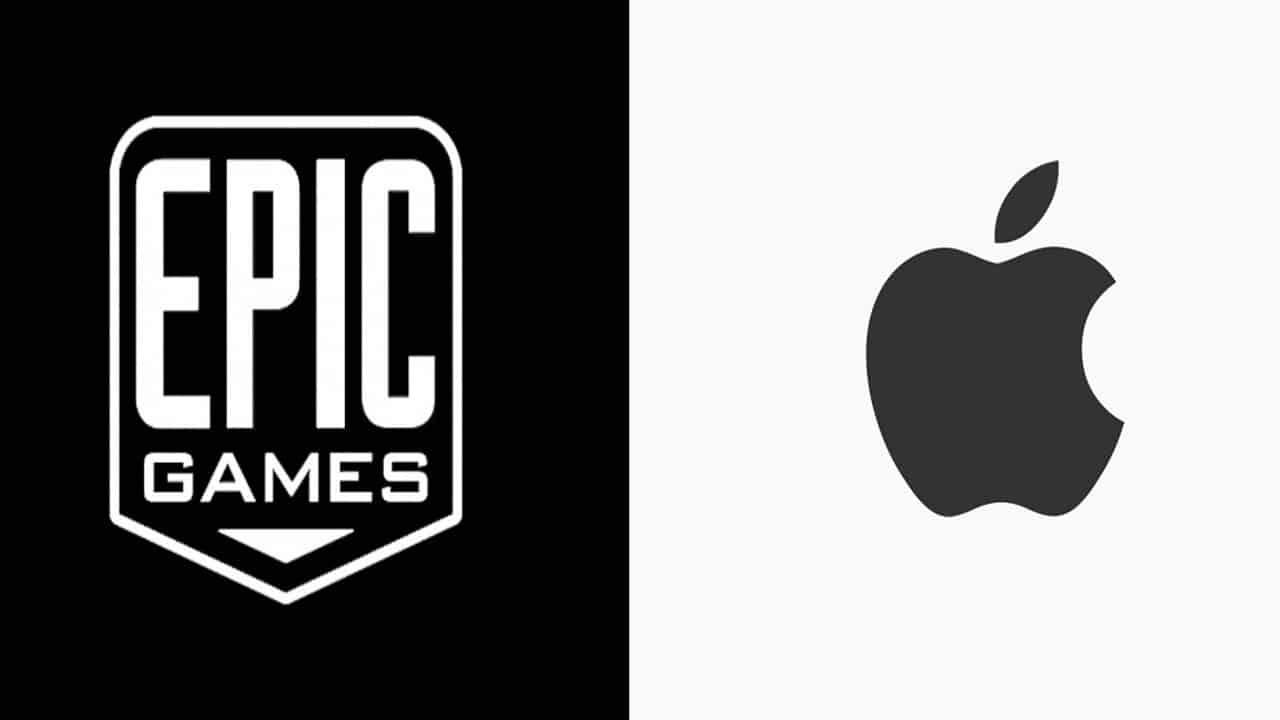 Apple vs. Epic Games could continue well into 2021.

The news cycle went quiet for a few weeks in the ongoing legal battle between Apple Inc. and Fortnite developer - Epic Games. It seemed that both companies reached an impasse. Epic Games aired their grievances toward Apple and vice versa in several court proceedings beginning in August.

A hearing took place earlier this evening, which revealed some interesting tidbits of information. It now seems that this case will receive a jury trial and may last for a very long time.

Will Fortnite Return to the App Store?

recapping today's Apple vs Epic hearing: Fortnite isn't going back on the app store yet, this case is going to take a long, long time, and the judge has suggested a jury hear this one out next year

"recapping today's Apple vs Epic hearing: Fortnite isn't going back on the app store yet, this case is going to take a long, long time," said Breslau in a Twitter post after the hearing concluded. "and the judge has suggested a jury hear this one out next year."

Much to Fortnite players' chagrin on Apple devices, this conflict likely will not result in a peaceful resolution between the two companies. One path exists where Fortnite could return to the Apple Store, but that would require Epic Games to revert the payment processing change the began all of this in the first place. Judge Yvonne Gonzalez Rogers will decide whether Apple has to restore Fortnite in the App Store "in the coming days," according to a New York Times article.

this wasn't a good hearing for Epic. the judge isn't persuaded that Epic came into this with clean hands and the right intentions, and Apple's offer to have Fortnite put back on iOS without Epic payments was rejected. gonna be a long time until Apple users can play Fortnite

Due process does not seem to be breaking in favor of Epic Games. But the Carolina-based game developer also refuses to back down. Judge Gonzalez Rogers did not buy into Epic's approach to its antitrust lawsuit against Apple.

"the judge isn't persuaded that Epic came into this with clean hands and the right intentions, and Apple's offer to have Fortnite put back on iOS without Epic payments was rejected," wrote Breslau in a follow-up Twitter post.

The argument from Apple has always been that Epic Games broke their contractual agreement; when the developers implemented a new method for app users to acquire the popular game's currency on the App Store. Apple then removed Fortnite from the App Store — and the two have battled it out in court ever since. Despite some crafty marketing incorporating George Orwell's 1984, Epic continues to rally Fortnite fans behind its cause.

With no ending in sight Epic might be all-in on this push to combat Apple's ability to enforce a 30% commission on in-app purchases. Lawsuits tend to take a long time, and it's difficult to imagine anything different in the seemingly never ending legal conflict between Apple and Epic Games.