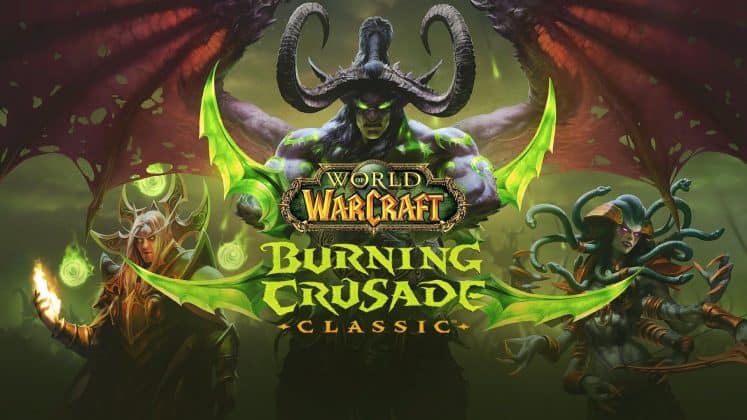 Phase 2 of TBC is going to tie up all the content that was live when TBC launched in its original form, but was omitted for Classic. We’ll be getting the Tier 5 raids, new daily quests hubs, engineering goggles, and much more! In this guide, we’ll look at everything new confirmed.

Note: This guide will be updated as more information is confirmed.

Originally announced as part of the Phase 2 release, Blizzard has decided to drop a few bits of content early.

MORE FROM ESTNN
What Do the WoW Dragonflight Professions Stats Do 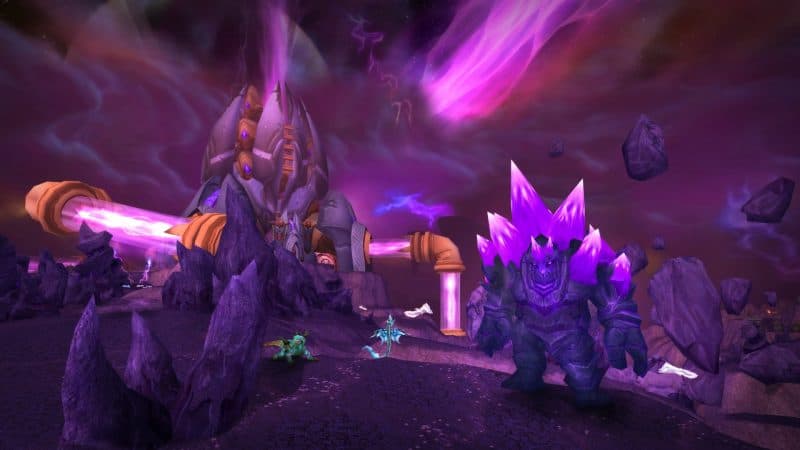 That’s right, folks. SSC and Tempest Keep (The Eye) will come in Phase 2 giving us Tier 5. Both raids are 25-player, meaning we’re done with smaller 10-player raid groups with Tier 5. Of the two raids, the larger is Serpentshrine Cavern, with six bosses in the raid. The smaller of the two, Tempest Keep, features just the four bosses.

The new raid opens up players to Tier 5 loot drops, something that was originally part of the TBC release, however, Blizzard decided to phase out that initial content this time. Blizzard did confirm that each boss that drops Tier items will now drop two each, rather than the expected one. An improvement over Tier 4.

Season 2 will drop alongside the patch, bringing to an end Season 1 and its offseason. The new season will bring new rewards, a mount, and a chance to climb back up the Arena ladder. 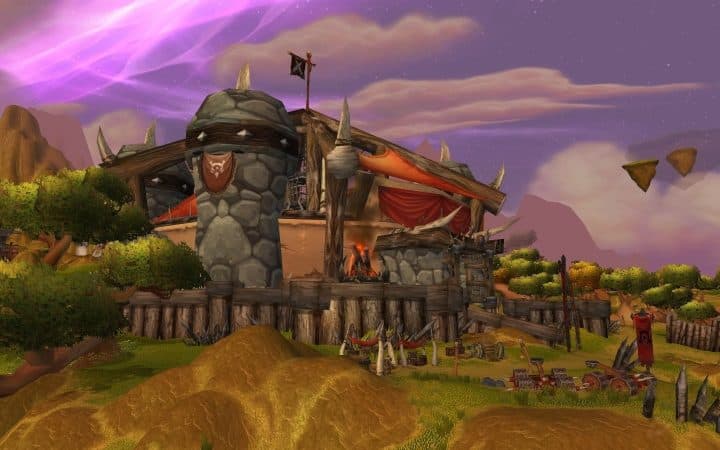 Two new daily quest hubs will be made available to players, after the completion of a set of pre-quests. Said pre-quests are available prior to release, so you can get ahead of the curve by unlocking them early.

The Sha’tari Skyguard is the faction most people will be waiting for, given that they’ll unlock access to a new mount (shown above). They also have a couple of trinkets, cloaks, pets, and a Tabard. You can see the full list of items and daily quests here.

As for the two factions. Ogri’la will give access to a host of items via a new currency “Apexis Shards”; this gear is mostly a way for new players to catch up, rather than being a way to gain top-level loot. The full list of gear available, and the cost of the items, here.

The rest is mostly just bug fixes, sadly. We may have some undocumented changes, as those always tend to get through. But for now, it’s just a long list of bug fixes. You can check out the full list in the official Blizzard post here. 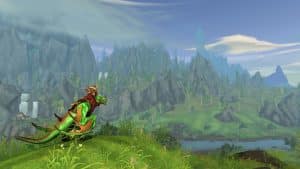 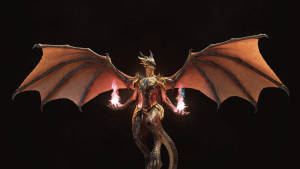 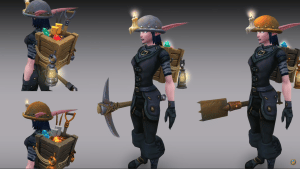 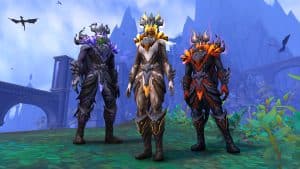