The Race to World First (RWF) is back to close out 2022, as Vault of the Incarnates (Vault) kicks off Dragonflight. Here we'll update our RWF Recap daily.

As with all new raids, we get to see the best guilds in the world flex their muscles. It can be hard to track with action across the globe, staggered releases, and different tactics. Here, we'll recap the main moments from the top 3 guilds and their progress. This article will update as often as possible, though it is a one-person operation.

The victory was claimed by Echo. The rest of the article below features live updates during the race. Don't miss out on your RWF Twitch drops. Starting at 3 pm PST (midnight for EU) on the 13th, and ending on December 28th at 11:59 pm PST (9 am on the 29th for EU). You can view a full list of channels with the drops on the Blizzard site, TLDR, it's most/all RWF streams.

Article updates at the top (boss progression) will happen ASAP, and most content in the "Day X recaps" will be brief, mostly Tweets and brief TLDR info.

Below is the current progress on all Vault bosses. The order is displayed from 1st to 3rd (left to right) with the current best progress. Links will be included to kill videos where possible. You can check out our RWF Stream article for links to catch the action, with new guilds added as the race starts. Note on boss order below, after Eranog guilds can choose either Primal Council or Terros. Depending on what order guilds choose will depend on who they encounter next.

It's all over, as Echo claims the RWF victory

We're getting close to a kill now, but that holiday deadline is looming large. With likely one day left for each guild at most, we could be in for an very tight 24 hours.

Liquid are on early and getting in the reclear for Mythic as they look to squeeze in as much gear as possible. With Sunday (Christmas day) likely to be a breakpoint in the RWF, will we see a clear this week? Liquid started by clearing lots of Heroic runs to claim early gear.

Some nerfs were applied to Raszageth, but it doesn't look likely that we'll see a kill in week 1, with neither guild able to push past the initial moments of P1

Monday saw a major event in the RWF, as Echo officially moved ahead of Liquid for the first time. With just one raid day left for NA and one more after today for EU, it's getting tight before reset. Worth noting, no one has made it to P2 yet.

EU: It looks like the EU is finally heading into Mythic, with Echo and Method making easy work of the early bosses.

. We knew it was going to happen, Liquid has taken a massive step forward in the race. A big day for EU tomorrow.

Turning into a big day for Liquid who now go into the lead.

EU: As EU guilds came online for the day, it was back to early morning farming.

NA: With NA realms about to come back online, it's time for NA to get back into the raid. BDGG and Liquid have both moved into Heroic to do more splits now, as more groups look towards Echo's strategy. BDGG was next to make solid progress on HC Raszageth but as we clock off for the night in EU it looked like it would be more of the same as guilds look to gear up.

While the EU was sleeping, NA finally started to make some progress, as Vesper took down both Eranog and Terros Mythic. Eranog was followed up by three other guilds later in the day as the RWF started to move forward. Over in Heroic, Liquid claimed the World First Raszageth Heroic kill.

EU: It was the same story for EU guilds, with Method starting their day and going right into Normal splits. Both guilds went into Heroic early with a full guild group just to test the waters. Echo ended their early morning push by getting to 6/8, bringing them on par with BDGG and Imperative as guilds leave those final higher ilvl bosses for later.

The afternoon saw Echo "move into the lead" as the only guild to get a look at Raszageth Heroic. Interestingly, Echo has, for the most part, avoided Normal completely. With Echo and Method focusing on splits before heading off, Echo achieved the best pull of Raszageth of just 60% before moving on.

Raider.io has noticed an interesting loot strategy. All loot is being given to one character and distributed later on. This way, they can give out hundreds of items at a time and work out the best distribution. It also, however, means they can "hide" who's getting what loot.

NA: With the raid open, Team Liquid is off already and straight into the Normal raid. So far, the prediction seems to be that M+ will be left until later in the week, with guilds looking to claim as much tier as possible. Imperative gave us a glimpse of what Mythic would be like, before dashing off to do splits. Normal Raszageth is down, as BDGG claims the "World First".

Imperative moved up to 6/8 Heroic, as it looked like they might claim a world first in something. BDGG were also chasing the title, though it's just as likely they move back to more splits. With just about 3 hours left of "normal" NA raiding to go, we check out for the night here in EU. Most NA guilds are still fighting away in Normal, with EU guilds starting off soon. We'll likely see more of the same tomorrow.

When does the Vault of the Incarnates RWF Start - Day 0

If all goes to plan, it will start when NA servers come back online. At the time of posting, that should be 11am PST (around 8pm for those on EU Server Time). However, Blizzard has been known to run into "issues" on raid release day, so it will likely be later. As for EU servers, they should go live as early as 5am CET, thanks to Blizzard's new earlier weekly reset time to bring it in-line with the daily reset. 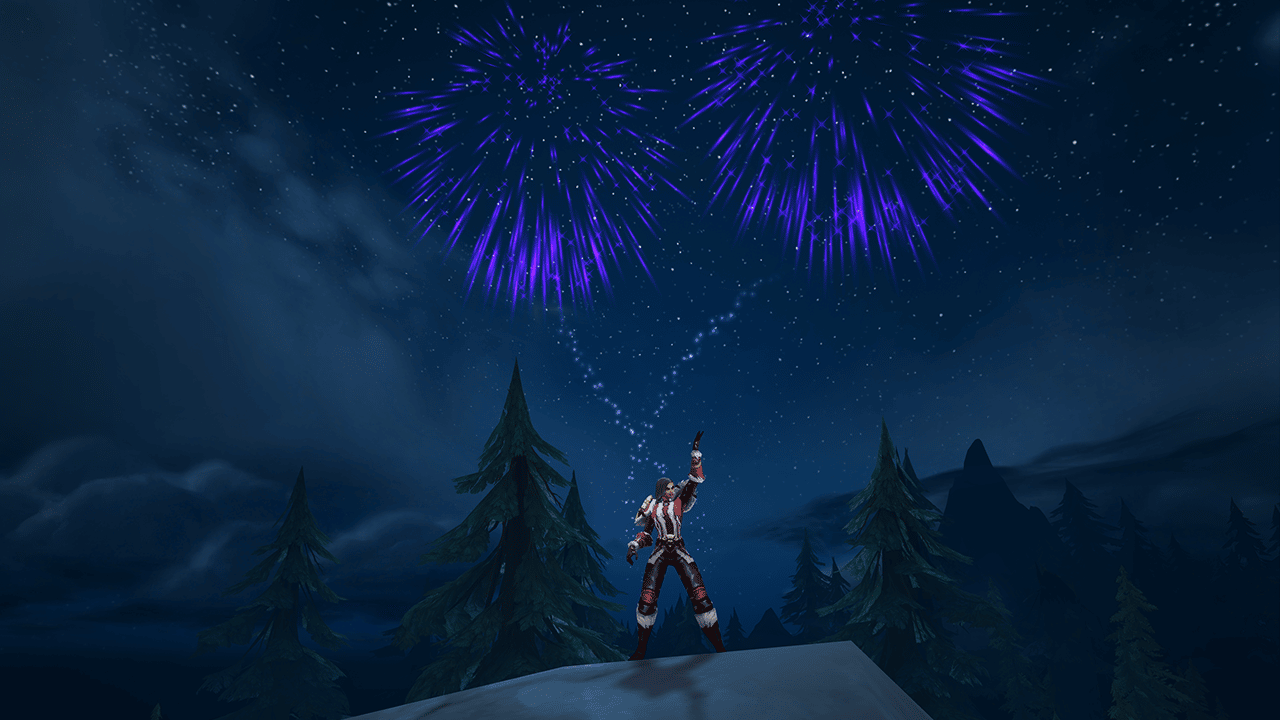