The Danish organization signed some worthwhile players, but will they be enough to succeed? Check out our LEC Astralis Summer Preview.

We're finally at the start of the 2022 LEC Summer Split, and while there haven’t been as major roster changes. Most teams signed some new players in order to achieve the best possible result before this year’s World Championship. 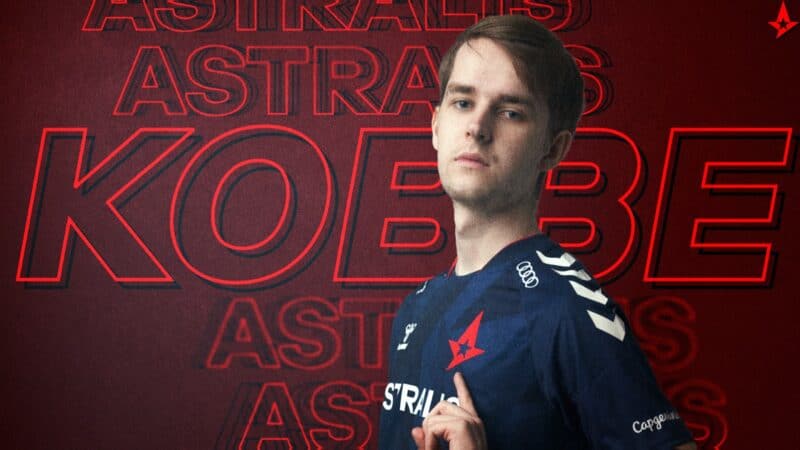 Astralis was one of the teams which switched out more than half of its previous roster, signing some veterans and young talent. The first announcement was that Kiss “Vizicsacsi” Tamás, the most successful Hungarian esports player has returned to the LEC. Csacsi has retired after the 2019 Worlds from Splyce, getting a standing ovation from the crowd at the international event. However, he surfaced again as a toplane positional coach for MAD Lions in last year’s Summer Split then went on to join LCO’s PEACE to compete in Worlds 2021.

While PEACE didn’t make it that far, Vizicsacsi made sure the world knew: the Poppy Master is back. He didn’t find an LEC team for the spring, so following the footsteps of fellow veterans Lucas “Cabochard” Simon-Meslet and Martin “Rekkles” Larsson, he joined the LFL, competing with GamersOrigin. They had some good showings, finishing in 6th place during the Regular Season and 6th in the French Playoffs as well.

Astralis managed to sign another LEC-classic back from the LCS, as the jungle role will be filled by Andrei “Xerxe” Dragomir, who played for Immortals after the left Origen in 2020. However, the Romanian player didn’t have great seasons overseas, as Immortals’ best performance was a top-six finish in the 2021 LCS Championship. Other than that, Xerxe and co. finished last place in this year’s Lock-In and Spring Split, and 7th in both Spring and Summer Splits last year. Xerxe also transformed his playstyle in the LCS, going from a proactive gank jungler to a full clear one – however, the meta dictated that, so he still might be capable of switching things up.

With his addition, Astralis now has three out of five players from the 2019 Splyce squad. Which finished 2nd in the 2019 LEC Regional Finals, and got to the Playoffs of that year’s Worlds, as Kasper “Kobbe” Kobberup joined the team before the Spring Split began. 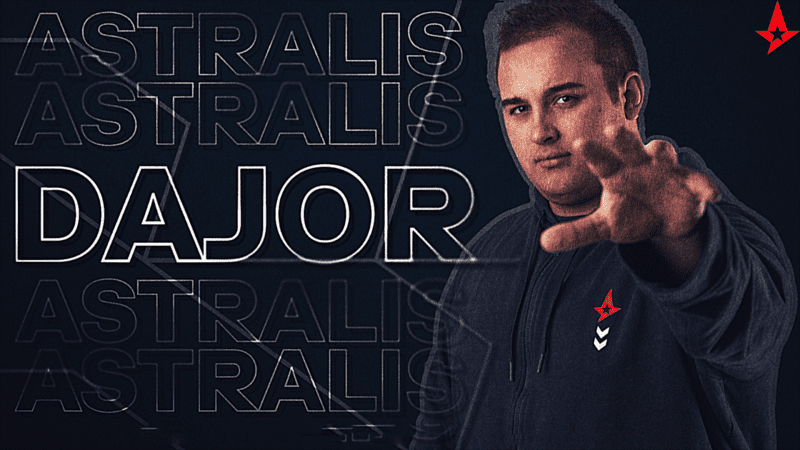 The team also changed the Support player, so some Twitter accounts will be sad to see Hampus Mikael “promisq” Abrahamsson leaving the LEC. From Summer, Lee “JeongHoon” Jeong-hoon will be fighting alongside Kobbe in the botlane. The young import competed in the Korean Challenger scene in the past few years, getting good placements but never winning a tournament – except his last one in the Far East. JeongHoon was part of the Korean team in Esports Championships East Asia 2021 where they beat China’s National team consisting of Challenger-level players, so JeongHoon can stand his ground. The question is, will he be able to hold his own in the LEC?

Keeping Kobbe and Oliver “Dajor” Ryppa, Astralis will try to leave the bottom of the rankings this Summer. Since the org bought Origen’s place before last Spring, they failed to make it to Playoffs, finishing in 9th place in Spring 2021, 8th in Summer, and 10th in this Spring. Can they break into the top six with a team with this much experience and two young talents?