Two new Pokemon are coming to the game.

The Pokemon Company has announced that they will add Mamoswine and Sylveon to the game. However, it is not clear when they will get their entry.

We have found out bits of what these Pokemon will offer in terms of their ability in the game. Let’s have a look at it before they show up on Aeos Island. 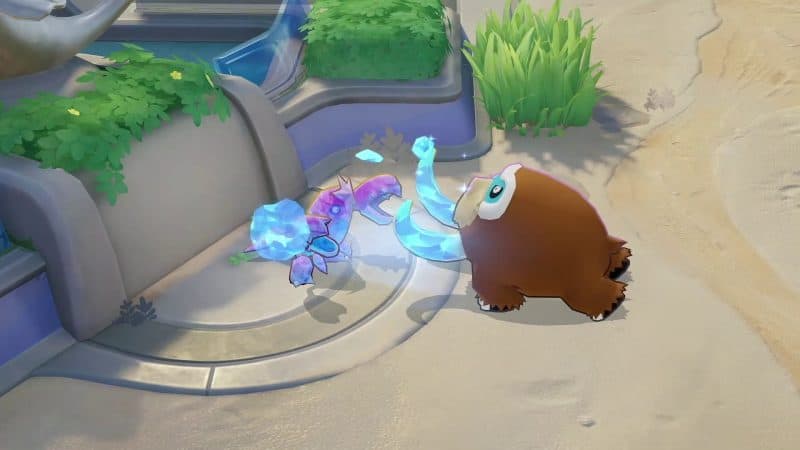 Mamoswine is an Ice+Ground type Pokemon, which evolves from Swinub and Piloswine. It looks like Mamoswine will enter as a support and, based on its moves in the twitter post, it should come with Double Stomp or Tackle. We can also see it producing an icy aura which could be one of its abilities. 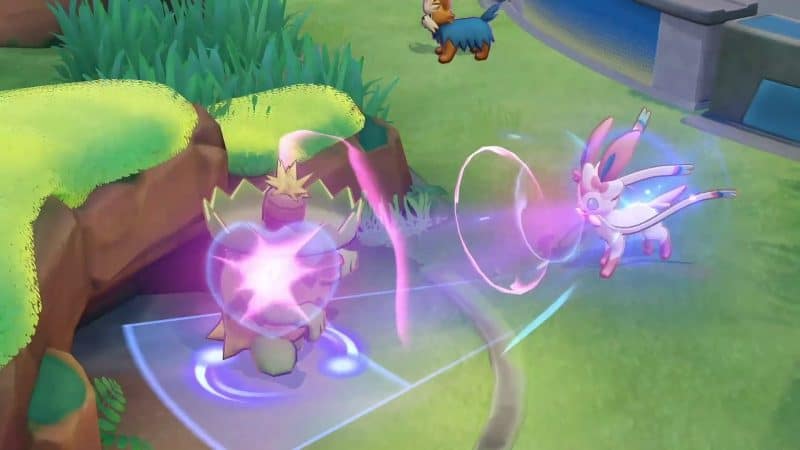 Evolving from the popular Eevee Fairy type Pokemon, Sylveon has its move sets revealed in a recent data mine leak. According to the information, Swift, Psyshock, Hyper Voice, Attract, Draining Kiss and Fairy Wind are the abilities.

To everyone’s dismay, there is still no information about the entry of Blastoise. Although the Pokemon Company has introduced Blissey, who is a healer, Blastoise remains as one of the most awaited ones in the community.