Opinion - How to Adapt Call of Duty: Warzone to Esports 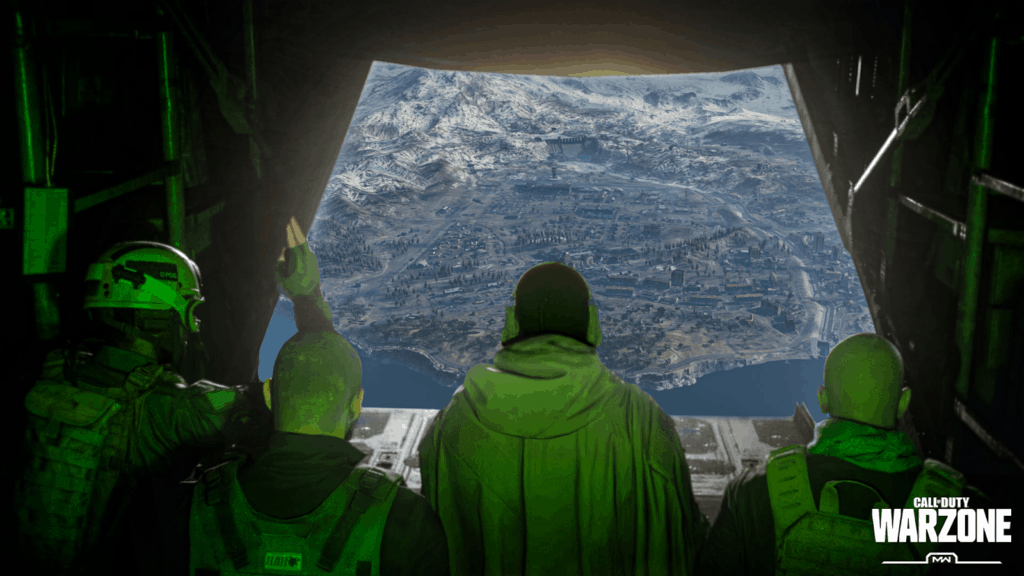 Call of Duty: Warzone, the free-to-play Battle Royale expansion to Call of Duty: Modern Warfare, has been a huge hit. So huge, in fact, that a major esports tournament based on it has occurred recently - the Code Green tournament, hosted by BoomTV and CashApp. The victors of the said tournament have been Ian “Crimsix” Porter and James “Clayster” Eubanks of Dallas Empire, with desk analyst Tyler “TeePee” Polchow as their third teammate. They won $15,000 of the $50,000 prize pool advertised.

That said, it seemed like the tournament was rushed to capitalize on the immediate popularity of Call of Duty: Warzone. According to Dexerto, the tournament rules were based on playing in public lobbies. 45 teams were registered for this event with a grand total of 135 players. Unfortunately, they still had to play this tournament through public matchmaking. Placing in the tournament was determined solely by the number of kills. To be fair, this format proved entertaining in its own right. But I could see it being problematic if Activision and Infinity Ward are intent on pursuing a full-fledged esports scene around Call of Duty: Warzone. To that end, I have some suggestions on how to improve future tournaments.

This one is huge. I have no doubt that the teams invited to play in the Code Green tournament can wipe the floor with most publicly matchmade teams. But being forced to play on public servers still introduces a lot of randomness. Considering how many people from across the globe play Warzone, those who play from a location physically further away from where the majority of players in a session are playing from may introduce lag. Granted, the Code Green tournament region-locked everyone to play on North American servers. But that’s most likely not enough to mitigate the aforementioned lag factor. Among other reasons, there’s a huge incentive for Activision and Infinity Ward to create dedicated servers for Warzone esports tournaments.

Part of the strategy involved in winning Battle Royale games is knowing two things. That's when to pick a fight and when to stay put. Obviously, in esports Battle Royale tournaments, placement shouldn’t be absolutely everything (otherwise you get the turtle-fests of early Fortnite tournaments). But it should count for something. Dedicated servers would allow tournaments where placement could actually matter. Having a system such as EA’s Apex Legends tournaments where a combination of kills and placement determines the success of teams would make for an ideal competition. But for that to happen, we’d need dedicated servers.

One gameplay mechanic in Warzone that would make esports problematic is the gulag. Don’t get me wrong - I love the gulag system, and it’s awesome in casual/public games. But as Clayster mentioned in his stream of the Code Green tournament, winning gunfights in the Gulag pretty much earns free kills towards a team’s score. If the gulag is to feature in future Warzone esports tournaments, it needs to either be tweaked or removed entirely. At the bare minimum, it should be tweaked to where kills in the gulag don’t count towards a team’s overall score.

Killstreaks are banned in normal Call of Duty League matches. Considering how powerful they’ve proven to be in Warzone, most of them should be banned there as well. The only exceptions to this I personally would allow are UAVs. This is because of the sheer size of the Warzone map. UAVs would be a good way to keep the pace of the game flowing quickly because they would allow teams to find each other and face off fairly regularly. However, they’d be the only killstreak I would approve of in Warzone.

I’d be happy to see future Call of Duty: Warzone tournaments. But if they are to prove a viable, competitive esport, some changes need to be made. I’m sure there are more changes that could be made to improve the viability of Warzone esports than are on this list. However, dedicated servers should be the highest priority to implement. It's crucial if Activision and Infinity Ward are serious on making Call of Duty: Warzone the next big Battle Royale esports game.

Keep up with Call of Duty: Warzone news right here on ESTNN.