They made third, then fell off – what will it take for the Misfits to make it to Worlds? Check out our Misfits Gaming LEC Summer Preview.

After a long break, the 2022 LEC Summer Split is finally kicking off this Friday! G2 Esports have returned from MSI, most of the teams made some changes to their lineups and are now ready to rumble and see who will be in the top 6. In other words, who can fight for the chance to compete against the best of the best in this year’s World Championship?

One of the teams who should be in the top contenders is Misfits Gaming, which was one of the strongest during the Spring Regular Season. They let go of Kasper “Kobbe” Kobberup and Oskar “Vander” Bogdan before the last split began, and Fnatic signed Iván “Razork” Martín Díaz away from the team, leaving them without a jungler. The Rabbits however were not frightened, and signed rookie players Lucjan “Shlatan” Ahmad and Mertai “Mersa” Sari, as well as ex-Schalke 04 and returning Misfits player Matus “Neon” Jakubcik.

The first half of their season went better than expected after losing one of their key players, Razork. The squad had a 5-4 scoreline after week four, and they managed to step their game up in weeks 5 and 6, where they didn’t drop a single game. This was mainly the feat of Vincent “Vetheo” Berrié, who could take the carry role upon himself, even when Shin “HiRit” Tae-min wasn’t doing so well on the toplane. The French player’s picks and expertise proved to be season-changing for the team, but the new members also had great performances, the biggest surprise being Neon, who was a top 5 ADC in the Spring. Misfits Gaming managed to secure the third spot in the Regular Season, starting the Playoffs in the Upper Bracket. But in the second half of the season, they didn’t do so well. Their opponents figured out that in a Bo5 series, if they can shut Vetheo out of the game, the team pretty much falls apart. They lost their first match against Rogue, which they only manage to beat once, and they completely fluked out versus G2 Esports. While the rest of the team was playing fine, the missing Vetheo-factor sealed the fate of the Team, which ended up finishing 4th. 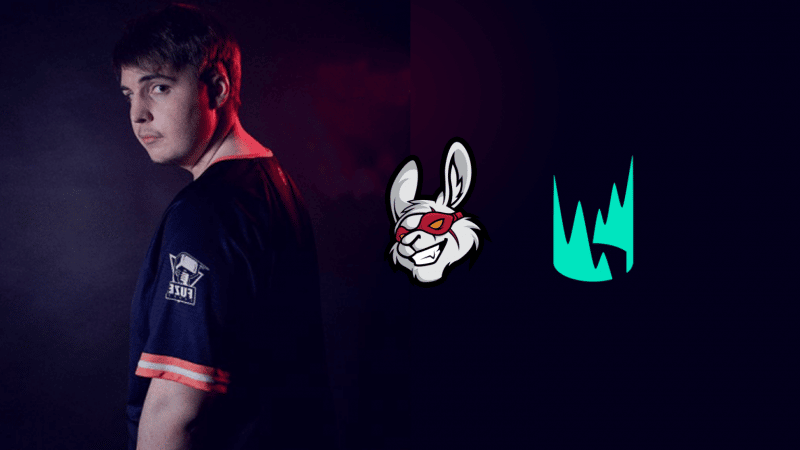 The team only made one change in the offseason: they planned to demote HiRit to the Academy team and have Joel “Irrelevant” Miro Scharoll join the LEC squad. However, the Korean import decided to leave the organization altogether, so Irrelevant had to fill in the spot in Misfits Premier. The LFL team is not doing so great now, they only won 1 match out of 4, and the German rookie only did well on Sion. But Misfits doesn’t need a carry toplaner, they have Vetheo, who will be just enough to make it to playoffs – and if Irrelevant can stay consistent, maybe the team won’t get blown out of playoffs.