Ever since Moonton first released Mobile Legends in 2016, the game has revolutionized the Multiplayer Online Battle Arena (MOBA) genre for mobile titles.

The title was first released as Magic Rush: Heroes, but due to a Riot Games (developers of League of Legends) copyright infringement lawsuit, the game garnered its current name and reputation after a re-release. According to sources via Reuters, TikTok owner ByteDance expanded its presence in the video games business by acquiring Moonton in a $4 billion valuation deal in early 2021.

The MOBA game draws heavily on League of Legends and utilizes short bursts of ten minute matches to engage players in an intensive and immersive battlefield experience. Teamwork, strategy and resource management play an important role in emerging victorious 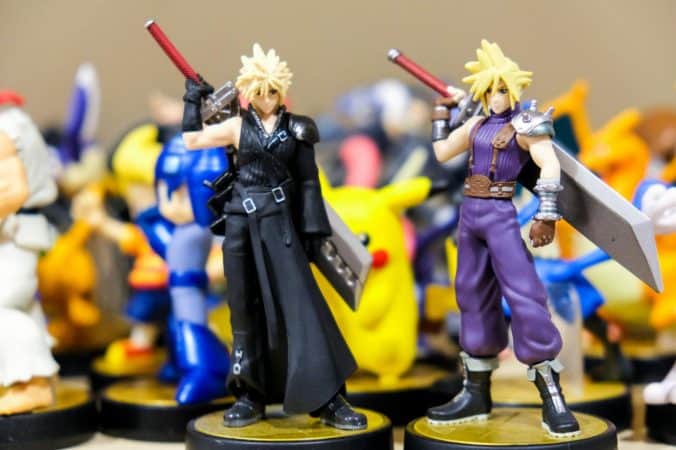 Photo by Ryan Quintal on Unsplash

Mobile Legends: Bang Bang possesses 83 heroes to choose from, each one of them having their own unique set of personalities, skills and abilities. The game offers a bunch of playing classes to choose from: Marksmen, Assassins, Tanks, Mages etc. – each with their own perks. Each heroes’ experience and abilities builds based on the number of matches you play and the killings you make, allowing you to up your skills and purchase in-game items. Only after experimenting with different characters can one decide which hero best fits their style of play. Also, these characters can be customized and new builds (like load outs) can be unlocked over time.

The gameplay pools ten players in total – in a 5 v 5 survival format – in ten minute long matches. One gets to choose their favourite heroes and build the perfect squad with other players in real time, with plenty of game modes to engage in (Classic, Rank, Brawl, AI, Custom, Draft Pick). The player engages in killing enemies, defending one’s own turf and destroying the enemy’s defensive strongholds. You claim victory once the opposition base is destroyed – pretty elementary, but engaging nonetheless. Your weapons and abilities recharge once used, except your primary weapon which is always available. Remember, it is a team game, and overall team strategy is important.

The sound department adds a layer of immersion in the gaming experience. Mobile Legends continuously has background music throughout the duration of a match, with special moves and announcements altering in between as you fight enemies. It grabs your attention and begs you not to lose attention, in a subtle manner, of course.

For a mobile game, it offers intuitive controls – with movement controls (joystick) on one side and on the other side your attacks, defence and power-ups. The responsive controls of the game allow it to be played on a variety of smartphone devices, irrespective of screen size, as it fares well in auto adjusting the resolution to match the device specifications. Movement of your character tends to be fluid and smooth, without glitches. Also, most of the screen options are accessible with minimal finger movement. Obviously it goes without saying that playing with a keyboard and mouse is a whole different experience, but just to remind you – the game can be played exclusively on mobiles only, at least legitimately.

Mobile Legends: Bang Bang is a highly acclaimed title in the mobile fantasy games genre and one of the highest grossing mobile games in Asia, played by tens of millions of smartphone users. Players who engage with the game on a regular basis can access Asiabet.org to get involved in betting action for Mobile Legends. It is a one-stop resource for best tips and guidance by experts, where one can gain knowledge on the best odds.

The hugely popular esports betting title has all the ingredients for a high adrenaline and immersive gaming experience. A testament to this is the number of Mobile Legends tournaments that have been held over the years, along with local leagues of the game being established. It was among the first game titles to be included as a medal event for esports at the 2019 Southeast Asian Games held in the Philippines.

In certain locations where the game is inaccessible due to geographical restrictions, mobile gamers can engage in several other titles that offer a similar gameplay experience. Some of them are popular titles such as Awakening of Heroes, Legendary Heroes, Legend of Ace, Champions Legion etc. These are fantasy games that offer a similar setting and will not disappoint you in the long run.