Mobalytics is Giving Players the Information They Need 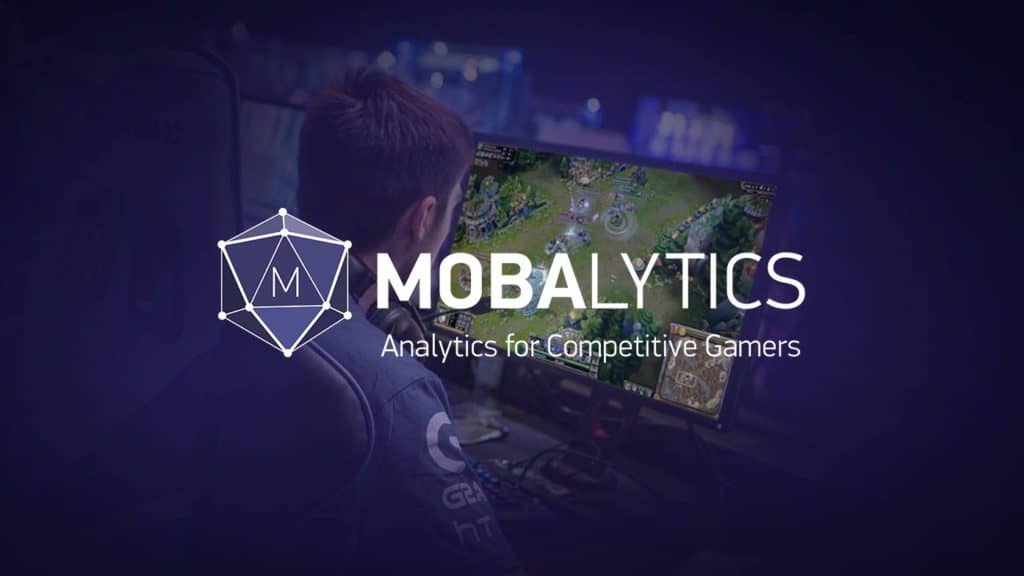 The realm of builds, win rates, and other analytical information about league of legends is full of options. Often times, these sites give players a plethora of information. Sometimes that info is in vast, unusable quantities. For some trying to eek every advantage out of their build, these might be the places they’d go. But for the average player, or even those just discovering LoL, this is way too much information. The new players and the casuals need a level of information that is digestible. Luckily for them, there is a place they can go, and that’s Mobalytics.

Mobalytics recently released a new section of their site: the Champion section. Their new section has all the functionality you’d expect. There's a search bar, multiple forms of categorization (role/lane, style, difficulty, etc), and even an option to only look at champions in the free rotation. This last one is especially great for new players who don’t have access to many champions.

What makes Mobalytics stand out from the rest is the simplicity of the information they provide. If you take a look at the Zed page, you’ll notice there is very little information. There’s only one build and one role listed. That’s because when you play Zed, you play midlane and you play him as an assassin. Here’s what Andrey Doichev, Marketing Manager at Mobalytics, had to say about it: “Zed’s page currently has a single build—lethality ninja. Players only need to open the page and can immediately learn everything they need to start executing it. No need to change tabs, scroll through dozens of permutations and decide what to do. We do all that for them.”

For champions that have more than one viable playstyle, the problem of which ones to loot at presents itself. Take the Aartox page for example. Aatrox can be played in top, mid, and jungle and has a few builds for each role. But some of those builds may not be very good, or popular, so how does the information on what’s best reach aspiring Aartox players? “We name and provide a handful of build options that are linked to runes and summoner spells and that’s it. The majority of [players] don’t care to dig in [sic] deep and read about the inaccurate winrates. We provide them with the best builds based on high sample size data.” At the end of the day, players don’t have all very much time in loading screens and champion select to learn about their champion. Mobalytics provides them with streamlined, pertinent information.

One of the most important and popular things to look at in League is champion matchups. Most sites, like Op.GG, do it with winrates, i.e. “this champion wins this much against this other champion in this lane.” But winrates are fairly arbitrary and exist somewhat outside a game on Summoner’s Rift. “We spent some time figuring out exactly how to provide players with matchup information. Best & Worst, early and complete game [sic],” Andrey said, “We also provide counter tips from our challenger players [, plus] every champion will have a standalone video on countering.”

So how did Mobalytics tackle this obstacle? By using gold difference at fifteen minutes. Gold difference is a stat that, while not necessarily visible in-game, is much more concrete. At the end of the day, more gold equals more items equals being stronger than the enemy equals winning.

On each champion’s “Counters” page, one will find six things: The top six lane counters and top six game counters to the champion, the six lane and game matchups that are the most in the champion’s favor, tips from challenger players on how to play against the champion, and a video on counterplay as well.

THE RIGHT STUFF, AND WHAT TO EXPECT GOING FORWARD

How does Mobalytics know that what they’re giving to players is what those players need to see? Because they asked real players, and they worked really hard on getting it right. “We have challenger players for every single champion, often more than one, who oversee the champion’s written information: guides, tips, etc. While it takes a tremendous amount of effort, we believe it’s necessary to make sure every single champion page delivers exactly the right data to players.” Andrey made sure to emphasize that not only Mobalytics provide players the information they need, but the information is better, and presented better than what players might find elsewhere.

What can players expect going forward? Well, more of the same. Mobalytics plans to add three more tabs for each champion (Guide, Pro Builds, and Meta), that will give players more in-depth information. Players shouldn't use these pages in champ select, but rather in queue where they have more time to think about general strategies. To Andrey, everything Mobalytics has done is about “streamlining & simplifying instructions and [shortening] the amount of time users need to spend on learning a new champion.” They’ve used real players and real data, but packaged things in such a way that’s digestible for everyone. So far, Mobalytics has a good base for what players and need, and they’re just getting started.