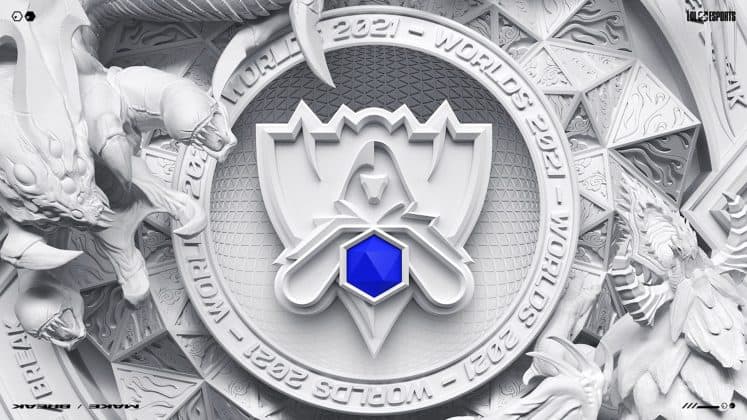 With Worlds just around the corner, we now know how the Group Stage and Play-ins will look.

Obviously, our Group Stage teams are missing one side each, with Play-ins deciding that spot. However, we at least know what each team has to look forward to, especially those in Play-ins as they plot their route to the Group Stage. We’ll have the full group draw below, alongside a brief look at what the draws mean for LCS and LEC sides. 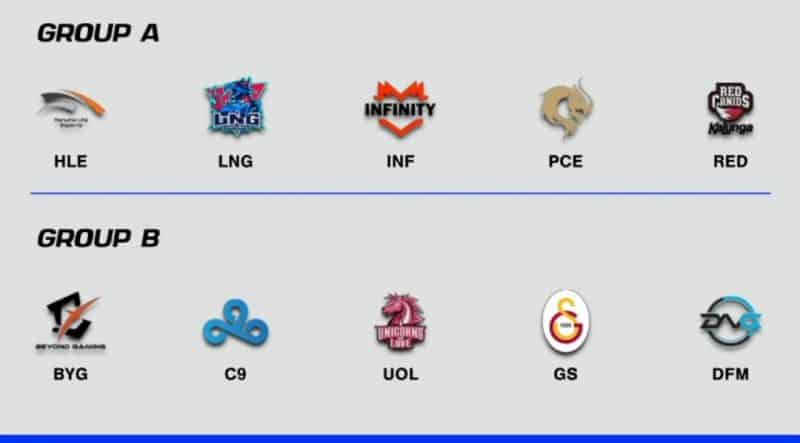 Placed into Group B as a Pool 1 side. Cloud9 was joined by fellow Pool 1 side Beyond Gaming from the PCS. From the Pool 2 sides, they’ll be joined by Unicorns of Love from the LCL, Galatasaray Esports from the TCL, and lastly DETONATION FocusMe from the LJL. Cloud9 will like their odds, especially as they’ve managed to miss the LCK and LPL sides. However, Group B looks to be a very tightly fought Group, with most of the sides being evenly matched up. 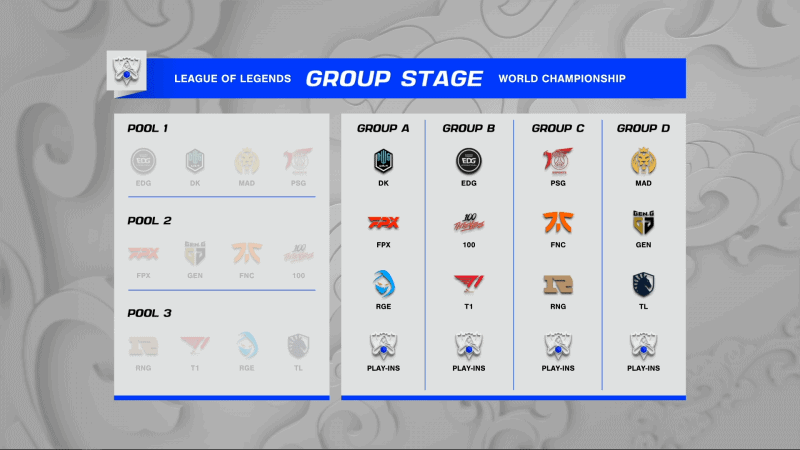 100 Thieves would have expected to face a top side, but being placed into the group with EDG is never going to be fun. 100 Thieves had their group finished off by T1, with Faker making his return to Worlds in 2021, it’s going to be a tough ask for the NA first seed.

Team Liquid came in as the second seed from NA, and they found themselves alongside MAD Lions and Gen.G. If they can bring their top form for the Group Stage, Team Liquid will feel they can make it out of Group D. Much like Group C, prior to Play-in, sides joining both groups feel like anyone can win them.

Fnatic found themselves drawn in arguably the easiest possible Pool 1 seeded group, being drawn with PSG. While no group at Worlds will be easy, Fnatic probably found themselves in the safest group for the top seed sides. RNG made up the remainder of the Fnatic group, and while historically one of the scariest sides in the world, their recent form suggests Group C could be anyone's for the taking.

Rogue probably had the opposite situation to Fnatic. After being drawn into Group A alongside FPX and DAMWON KIA, it will be a tough ask for the LEC third-placed side. After suffering from one of the hardest Groups at Worlds 2020, they’ll once again find themselves grouped against two of the best sides at Worlds 2021.

MAD Lions will likely be feeling fairly happy with their group. Gen.G and Team Liquid will pose a tough ask for the LEC side, however, as LEC Champions they’ll be favorites to win the group and move onto the group stage.

Worlds 2021 gets underway on October 5, and you can catch our full preview of the schedule, teams, and format here.