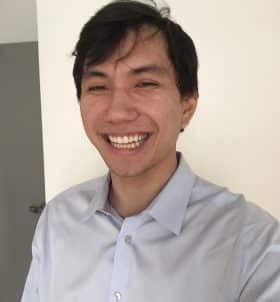 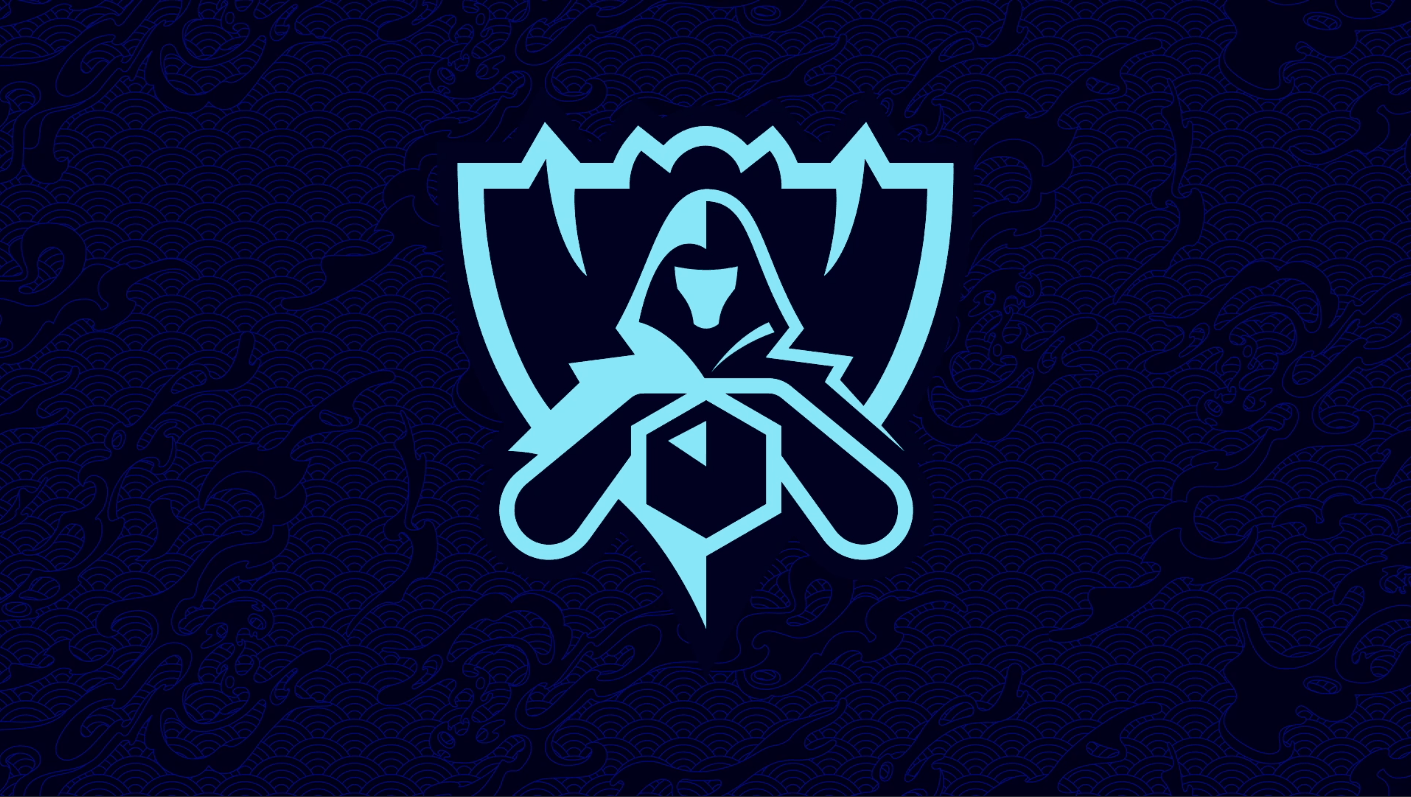 The final day of the Group Stage, will any team be able to match the likes of Top Esports?

Group D seemed to have a pretty clear hierarchy after their first day of games, TES at the top, DRX at a solid second, FQ in third, and UOL sitting at the bottom. Based on these standings, two questions come to mind. Can DRX prove themselves against the Chinese first seed, and can FQ prove that NA is still a stronger region than the wildcard regions? This final day of groups holds our answers. 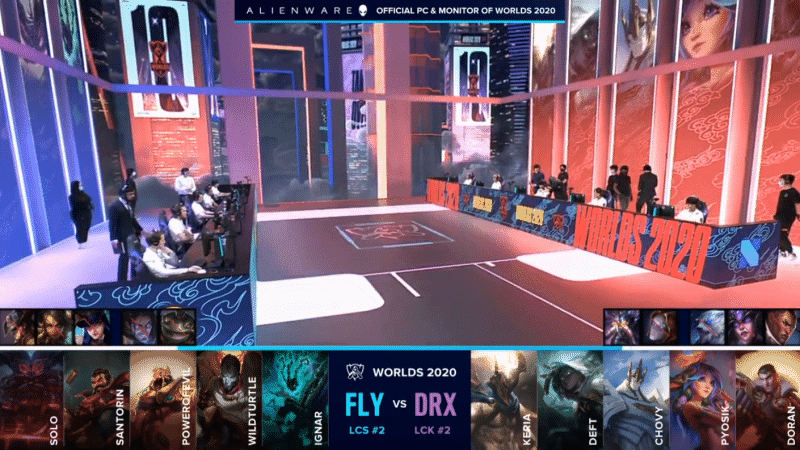 NA’s last hope Flyquest ("FQ") looked to defend against DRX for the chance of staying afloat in Group D. The game started relatively calm with laners trading back and forth with no real action happening. Suddenly, FQ attempted a play on bot lane leading to Chovy to TP bot and PowerOfEvil matching, however, neither team was able to find a kill. FQ then took the Mountain Dragon uncontested as DRX began to focus their efforts on the topside.

Focusing top lane would be the name of the game for DRX as they Rift Herald top tower at 10 minutes helping Doran get ahead on his Jayce. After finding success top, DRX brought some attention down to the bot lane with a four-man gank burning all of Ignar and Wildturtle’s summoners. FQ then catches Deft off guard and immediately gets a kill for themselves the moment DRX leaves the lane. This play would also be FQ’s last successful play of the match.

DRX would tactically break down the map off of their stronger early game presence for the rest of the game. Doran would punish Solo in the side lane and then bleed the pressure into FQ’s jungle causing him to fall multiple levels. FQ became unable to contest any objectives and DRX would secure the next three dragons along with a Baron to close out the game in 30 minutes.

Unicorns of Love vs Top Esports 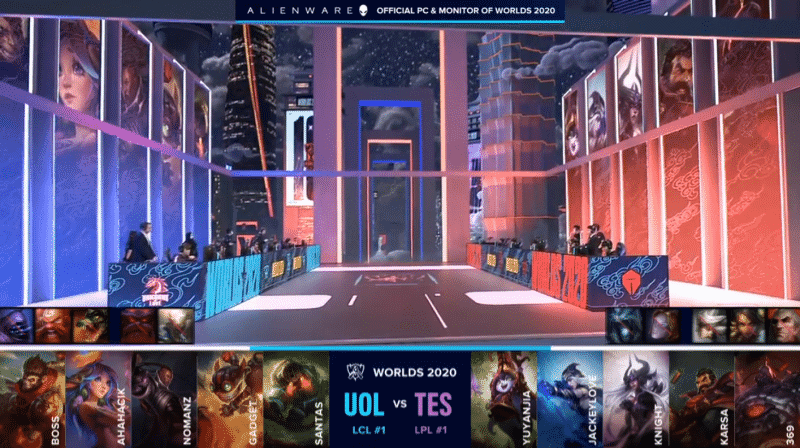 An absolute GAP in every aspect of League of Legends. Top Esports ("TES") decimated the Unicorns of Love ("UOL") in one of the most one-sided matches of the tournament. Jackeylove brought the heat to bot lane by forcing Santas to burn his flash purely from auto attacks right at the start of the lane. UOL attempts to pressure topside with minimal success and TES is more than happy to trade an early dragon for their troubles. Then, at seven minutes, disaster strikes. TES gank Boss and get a kill on the topside, and to add insult to injury, UOL's bot lane dies at the exact same time on the other side of the map. The game would not get any better for UOL.

TES continued to pressure the map by taking every dragon on spawn and turning every single team fight in their favor. UOL go for broke at 17 minutes desperate for some kind of hope, they would be unable to find anything. TES then close this game out in a commanding fashion with a Baron at 25 minutes and the enemy nexus at 26 minutes.

DRX vs Unicorns of Love 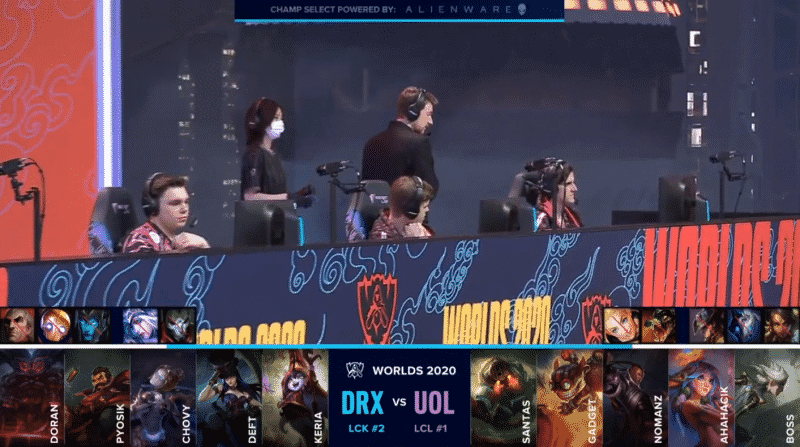 UOL was thrown right back on the rift after their crushing defeat just minutes before. DRX was looking for the win in order to set up for their revenge match against TES later in the day. UOL started the game off much stronger compared to the previous game with some newfound energy that the players were showing. As both junglers vertically jungled UOL decided to collapse on Pyosik and pick up First Blood for their team. UOL would continue to make proactive plays across the map and out macro DRX for the first 10 minutes.

Things would begin to fall apart immediately after Gadget face checked Deft bot lane and gave DRX their first kill of the game. UOL would continue to die at the hands of DRX for the next 16 minutes as they began to panic and overcommit for unusual plays. However, while DRX does have talented players their identity as a team is yet to be solidified. Unlike other top teams, DRX would struggle to close the game out against the 0-4 UOL.

DRX started the Baron at 25 minutes right on time to set up AhAhacik for the Baron steal 26 minutes into the game. This would allow UOL to stall out the game and find some stability in a seemingly over game. UOL would find picks on members of DRX and even find a Baron at 34 minutes right under the noses of DRX. Unfortunately for UOL, as they were finally finding their footing in the game a few key members would get caught out as they were wave clearing allowing DRX to go for an easy finish at 36 minutes. 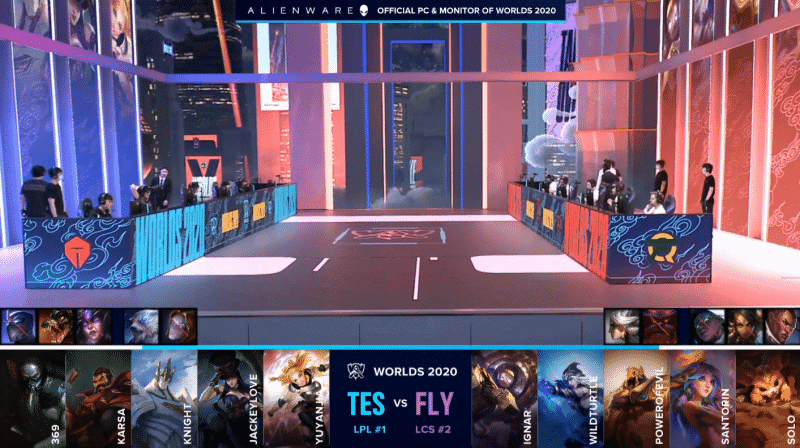 FQ was not ready to go home without having a little bit of fun. TES on the other hand was looking to make a run of having a perfect group stage. As I’m sure you’re all aware, level ones have played a significant role in this tournament so far. So what better way to beat one of the tournament favorites than a level one invade with Lillia, Blitzcrank, and Ashe. FQ goes for an aggressive level one invade at TES’ raptors and comes out with a kill for Wildturtle. This would set the stage for the game as FQ took on seemingly undefeatable TES.

TES would look to find pressure on the other side of the map with a three-man dive onto Solo, but with Gnar’s rage bar fully charged the dive was thwarted and TES were unable to find a kill. FLY would use this time to secure their first drag of the game. The teams would continue to trade pressure on both sides of the map with Wildturtle being the main benefactor of the exchanges. At 18 minutes, TES looked to contest FQ’s control of the game with an Ocean dragon fight, but with strong wave management and slow methodical team fighting, FQ was able to secure the Ocean Drag and a kill on 369.

FQ pulls off a massive upset

With the game in their hands, FQ held back no punches and continued to pressure for objectives and kills while TES seemingly had no answer. TES would fight FQ for their Ocean Soul and come out with the dragon at the cost of their lives and Baron Nashor. FQ then took TES’ mid inhibitor, but Knight was not ready to give up just yet. In a desperate teleport flank, Knight attempted to find members of FQ, but FQ spotted the teleport and walked out of the situation unharmed. They would then go on to secure Ocean Soul and the victory at 32 minutes in a massive upset.

Unicorns of Love vs FlyQuest

A battle for pride as FQ takes on the UOL. While neither team could no longer make it out of groups, they could feel a little better on their ride home by getting a win to go. Both teams opted for a fight at UOL’s raptors to start the game, no one died, but Santorin was able to secure the raptors for himself giving FQ a slight advantage. This advantage would grow very fast due to FQ drafting three lanes with priority while UOL drafted for late game scaling. PowerOfEvil would solo kill Nomanz twice in the span of five minutes creating a massive gap in the mid lane.

Gadget would attempt to counter this by roaming around and picking up kills. There were moments of promise for UOL as he continued to stealth and catch people by surprise. In a massive top lane fight, UOL would take a favorable three for two trade, and things were beginning to look better. However, just as things were looking good Gadget goes back in with less than half health and gets one-shot by Wildturtle making the three-for-two trade, a three-for-three.  With such a massive deficit across the board, UOL would never find their footing in the game. FQ would continue to smash UOL in every fight despite the scrappy nature of the game and get an Ace at Baron at 29 minutes to finish the game. 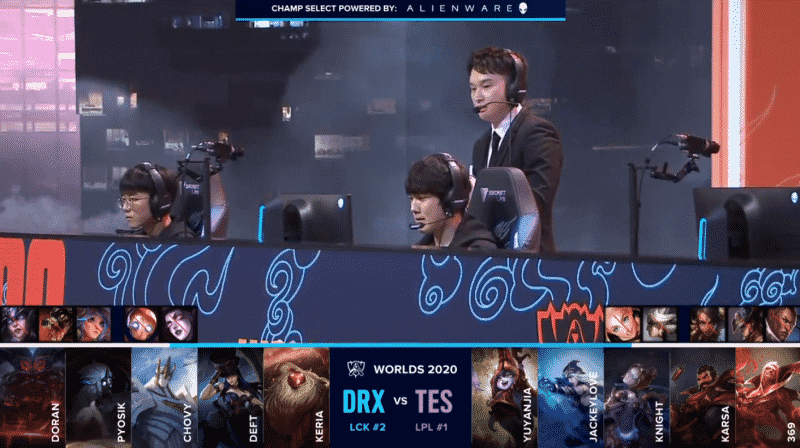 In a highly anticipated match for the first seed of Group D, DRX  took on TES.  Unlike all the other first seed matches where blood was shed often, this match took the record for the longest first blood timer passing the 23-minute mark with no kills. There were many close to death experiences for both teams, Deft in particular found himself barely staying alive in many of these situations. Flashing late on multiple occasions it looked like Deft was having an off day, but thanks to Pyosik’s lighting quick Lamb Respites he was able to save his teammates from many close encounters.

With the pressure building, DRX decided enough was enough, they ran mid as five and looked for an engage with Ornn Ulti onto TES. The engage found no kills and TES came out of the exchange with higher health bars and more resources. TES began to siege on DRX’s mid lane tower and DRX were unwilling to give up the outer tower, however, Knight had other plans and landed a massive three-man shockwave to secure TES three kills and blow the game open.

After suffering the massive defeat in the mid lane it seemed like TES was going to pull ahead and take the first seed spot as theirs. However, Chovy and DRX were not willing to back down without a fight and set up a trap play at their raptor camp unseen by TES’ vision. Flashing on Knight with Galio’s Taunt DRX engages a crazy exchange that leads to a two-for-one trade in favor of DRX. Unfortunately for DRX that would be the last proactive play that would work in their favor. TES was always a step ahead from that point on and prepared objectives faster and secured themselves the Mountain Soul and Baron Nashor. Using the lead they built up in the last 10 minutes of the game, TES brute-forced their way bot lane and destroyed DRX’s nexus at 38 minutes.