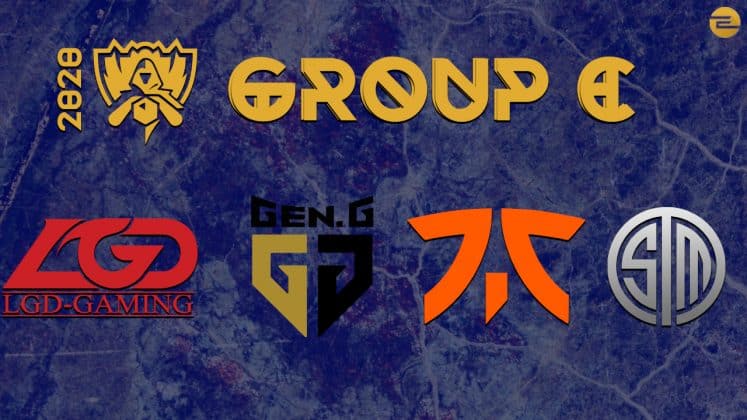 Group C is going to be one of the most exciting groups at Worlds. As the first group confirmed, it will also feature one team from each of the four major regions. Team SoloMid, Fnatic, Gen.G, and LGD will make up Group C and it’s sure to be a spicy one. 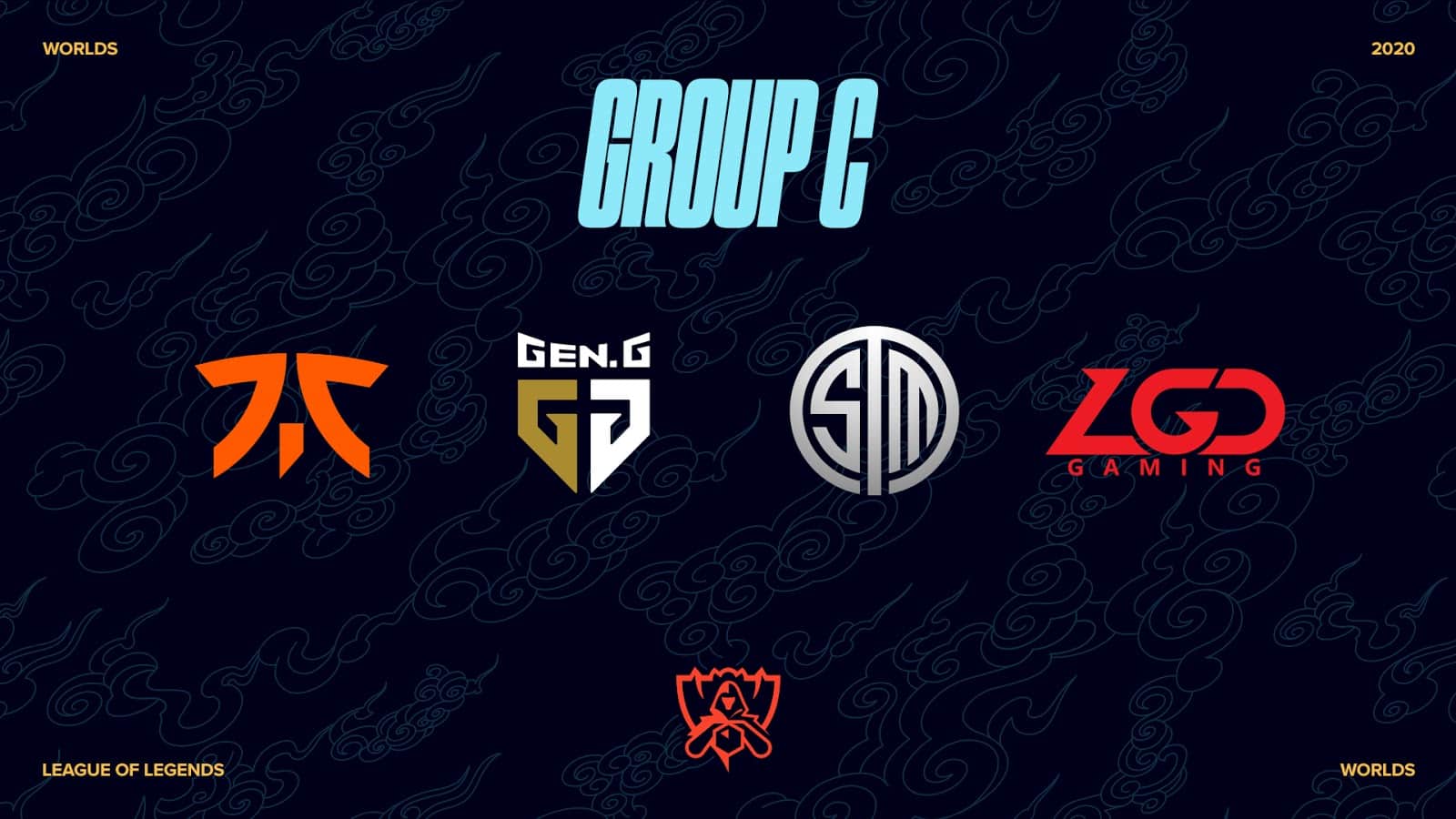 We’ll also get to see each team play on the opening day of Worlds, with TSM v Fnatic and Gen.G v LGD all locked in for day one. 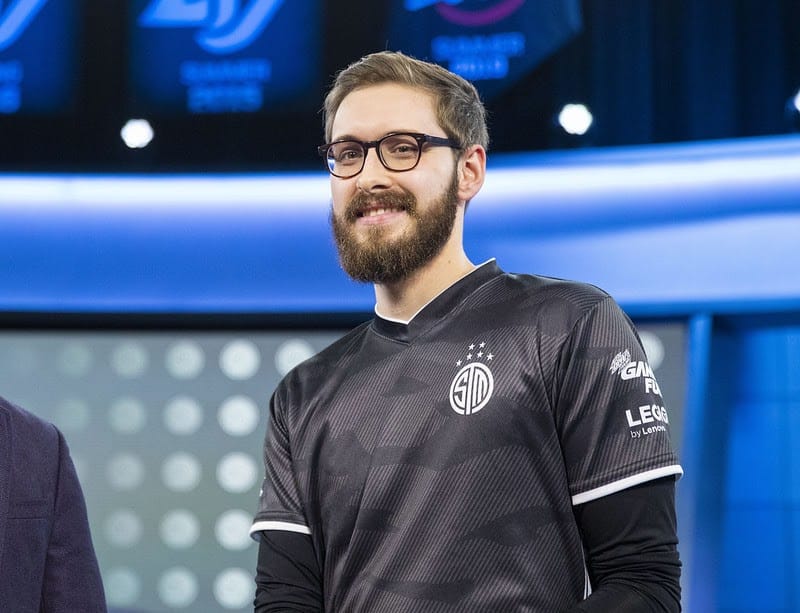 Bjergsen has been key for TSM in 2020, can he carry that form into Worlds?

Team Solomid come into Worlds as the first seed from North America, but they’ve been drawn into a tough group with some of the hardest lower seed sides from China and Korea. With Team Solomid starting their Worlds journey against Fnatic, it’ll be a tough start for the LCS side, though not one that gets easier as Worlds progresses. Depending on who you ask depends on who people would see as favorites for the first series and the group in general.

TSM ended their Summer Split strong, so they come into the group in form. As for their competition, they face off against a Fnatic side who again failed to win the LEC title against G2, a Gen.G side that knocked out T1 and LGD, a side who qualified through Play-ins, albeit making it look difficult in the process. The worry for LCS fans is that TSM might be the region’s best hope, and they’re going to find it rough getting out of Group C. 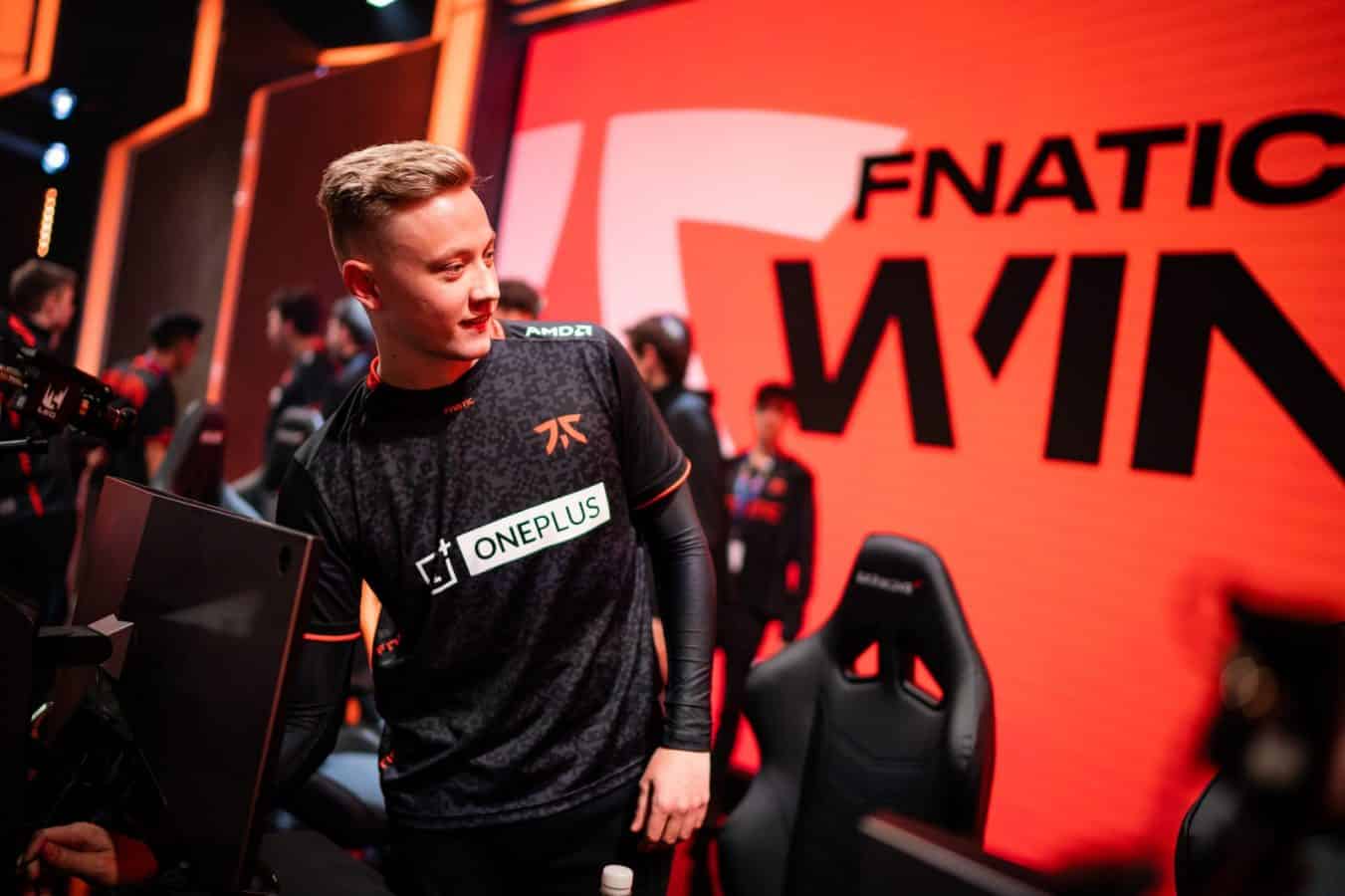 In a mid dominant meta, Rekkles could be the exception to the rule

It’s easy to forget how close Fnatic came to not making it to Worlds. The former World finalists are a staple of Worlds, like an EU 0-3 final and T1 making it to Worlds… Fnatic might feel like they go in without as much pressure on them compared to other teams. However, Fnatic fans will have expectations, and it’ll be a real test for the Fnatic solo laners and the team's rookie jungle Selfmade and the often-criticized Nemesis.

The Worlds meta is often a battle of the mid lane or a battle of the 2v2 (mid + jungle). This could be the worry for Nemesis and Fnatic. Now in his second year, it’s not clear if Nemesis is still yet to reach his level or if he’s simply not good enough. That said, it’s easy to judge him when you compare him to other talented mid laners in Europe. Fnatic especially is known for producing top-quality mid laners and now would be Nemesis’ time to prove his doubters wrong.

As for their group, Fnatic has been drawn against TSM and Gen.G. While not the easiest group, they’ll think this one is certainly winnable and anything less would be a disappointment. 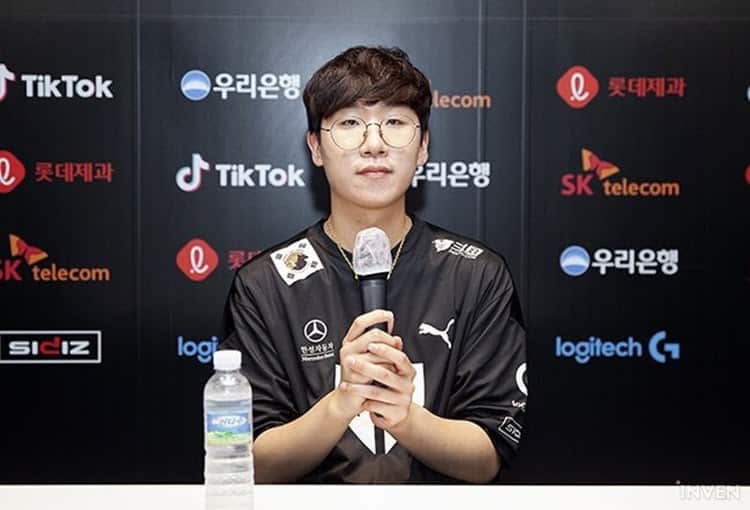 How will Ruler matchup against a stacked ADC pool?

Gen.G come into Worlds has the third seed coming out of Korea, and thanks to Vietnam dropping out due to COVID-19 related travel issues found themselves going directly to Group Stage. Gen.G made it to Worlds via the LCK gauntlet, most notably by knock out T1 in the Grand Final. As the third seed from the LCK, Gen.G is not getting some of the credit they rightfully deserve.

The LCK is still a dangerous region, and seeing as they’ve not had to play through Play-in we have no idea how strong they’ll be. They will, however, need to get past LGD first, a team that’s qualified via Play-ins and played a fair few games on the patch already.

On paper, Gen.G are probably favorites alongside Fnatic to get out of this group, despite having the first seed from LCS and fourth seed from the LPL. Group C is also a group dominated by good ADC players, so Gen.G will be feeling pretty happy having Park “Ruler” Jae-hyuk as their options. 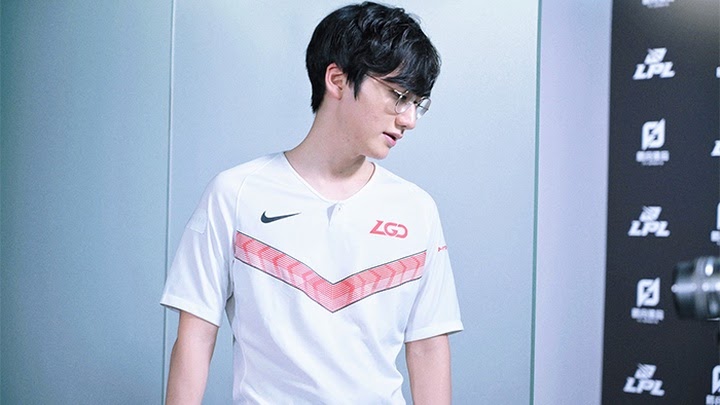 Peanut was key for LGC in Play-ins, now he must bring that to Group Stage

LGD round out Group C having qualified from play-ins, they found their way into the group by default as the only group they could be placed into. As we mentioned before, this group is the major region group and LGD will be looking to try and validate the LPL having four sides at Worlds by taking down the higher seed finishers from the other three major regions.

LGD had a very rough start to Worlds 2020, briefly looking like qualification wasn’t likely, however, they pulled through in the end and qualified by beating LGC in a best-of-5. One player that’s looked on fire during Worlds so far is Jungler, Peanut. One of the most experienced players in an already experienced roster, Peanut could be the deciding factor for LGD qualifying. He’ll need all his knowledge as he comes up against two Worlds rookie junglers in Selfmade and Spica.

In our opinion, Gen.G will top the group, with Fnatic just making it through in second place. We fully expect TSM to have a good showing, even beating Fnatic in game one, but Fnatic has this “Worlds buff” which should see them make it through. LGD will come very close, but a series loss to Fnatic will be their downfall. We’d expect Gen.G to sweep the group.