With Worlds Group stage now just days away, here’s our preview of Group A.

Group A is pretty well placed for the higher seed sides, and most people have already decided who will qualify out of the group. With G2 Esports, Suning, Machi Esports, and Team Liquid in contention, the clear favorites are easy to see. However, sleeping on sides at Worlds is never wise, so we’ve decided to preview each side ahead of Worlds to see what each side is made of. Can the “King of Europe” do it again on the Worlds stage?

MSI Champions, LEC Champions, and 2019 Worlds Finalists, G2 Esports also probably have the easiest group so far. With Suning drawn as the second seed, G2 was able to draw Machi Esports, considered the “soft pick” by most teams pre-draw. As for the fourth spot in the group...

G2 are undoubtedly one of the favorites to win the entire event. With the LPL clearly the favorites overall after their previous dominance. G2’s big advantage is the mid lane matchup. Caps is understandably always in the conversation about the best mid laners in the world. His performances during G2’s difficult start to their Summer Split are a testament to just that. With Wunder a constant performer when it matters, Jankos continuing to improve, and Perkz & Mikyx proving to be a solid partnership, G2 will be in a good place for Worlds. 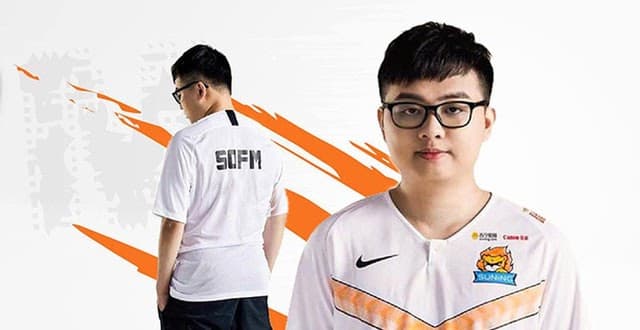 sofM was an MVP in the LPL, he could be Suning’s win conditions at Worlds

Suning is likely the other qualification side from Group A, they’ll be favorites to qualify alongside G2, with the match between the two sides expected to be what decides the sides placements. They come in as the third seed from China, and looks to be a perfect fit for that seeding. Suning will not be expected to make it to the Grand Finals, with early finals likely to be the ceiling for the side.

As for a playstyle, Suning is a no thrills game management and objective focused roster. This means that with the knowledge of play-ins and what that meta will entail, they should be in a good place to advance. The playstyle also means their matchup against G2 could tell us exactly what Suning are made of, with G2 being a similar style of side; albeit with some added flair from Caps. 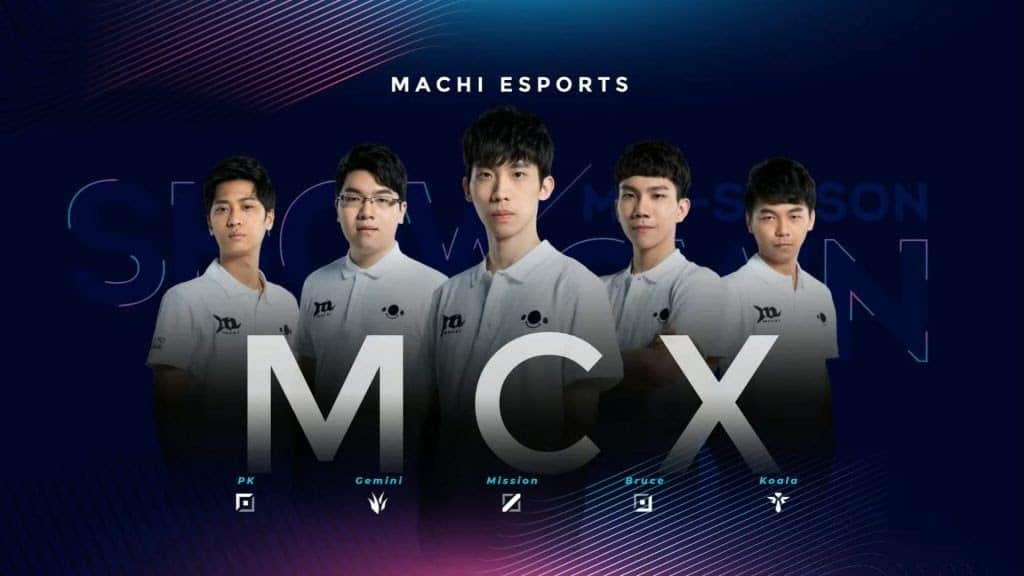 Despite them being less-known to Western fans, Machi features 3 MVP candidates from the PCS

Machi Esports is one of the few minor regions with automatic qualification into the Group Stage. They’ve got it all to do in 2020 having been considered the “free win” by most of the first seed sides. While it might be true — and they may well be the easy win people predict — Machi is here for a reason and have nothing to lose. Starting their journey against LCS third seed Team Liquid, they could get their Worlds off to a great start.

With four matches already played by Team Liquid, crucially one of them being a loss, Machi has been able to observe their first opposition for a week, with Team Liquid having much less time to prepare for their series.

Machi Esports made it to Worlds via the PCS Playoffs having beaten fellow Group Stage side PSG 3-0 in the Grand Final. However, PSG did beat them 3-2 in the Upper Bracket Final. And with PSG showing already at Worlds that they’re not to be taken lightly, Machi Esports could yet be a force at Worlds. The side also saw their top, jungle, and mid claim the PCS MVP awards for their positions; so they’re a team that certainly has talent. That said, a fourth-place regular split finish shows the side has weaknesses, the question will be can Team Liquid expose them in the best-of-1. 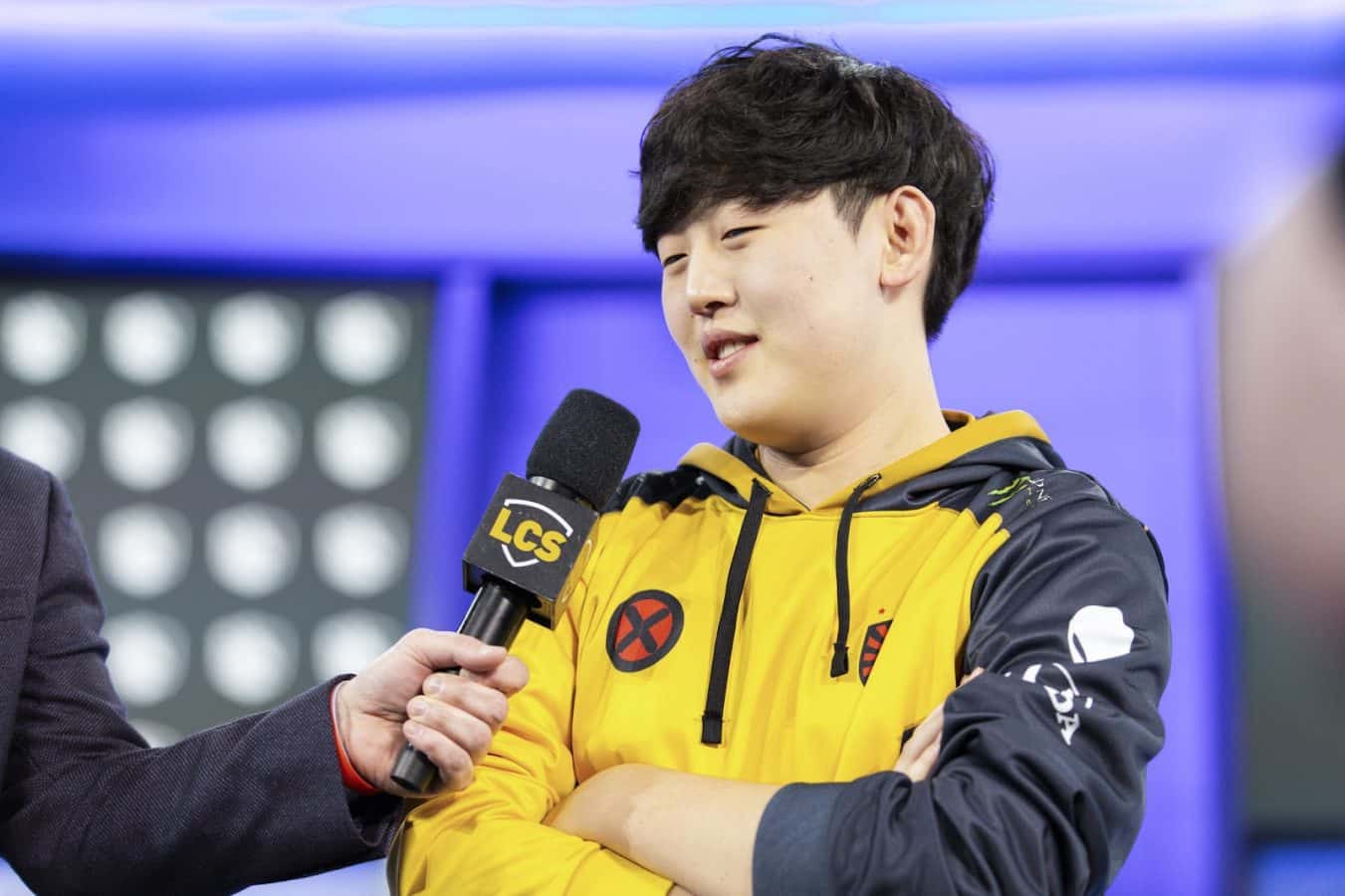 Tactical has been key for Team Liquid, can the NA talent carry his team to glory?

Team Liquid makes up the final slot in Group A having qualified through the Play-ins stage. Having lost just one match during Play-ins, Team Liquid will go into Group A as outside favorites. While G2 will be the team to beat, Team Liquid will feel that providing they don’t slip up against Machi Esports, Suning is very beatable.

Team Liquid has one major advantage in that they have a pretty experienced roster, especially with Jensen, Impact, and Broxah. The latter of which has Grand Finals experience with Fnatic — and was regarded as one of the best junglers in Europe when he left Fnatic at the start of 2020. Team Liquid starts their Group A adventure against Machi, while victory is likely, providing they don’t slip up it would certainly be a big statement.

G2 should sweep the group, the LEC first seed, and 2019 Worlds Finalists are one of the favorites to take the Worlds title for a reason. Second place will be a close-fought battle between Team Liquid and Suning, with the head-to-head likely deciding it. Machi Esports sadly take the last spot; while they may be a better side than we give them credit for, it’s unlikely we’ll see them spring two upsets in Group A.