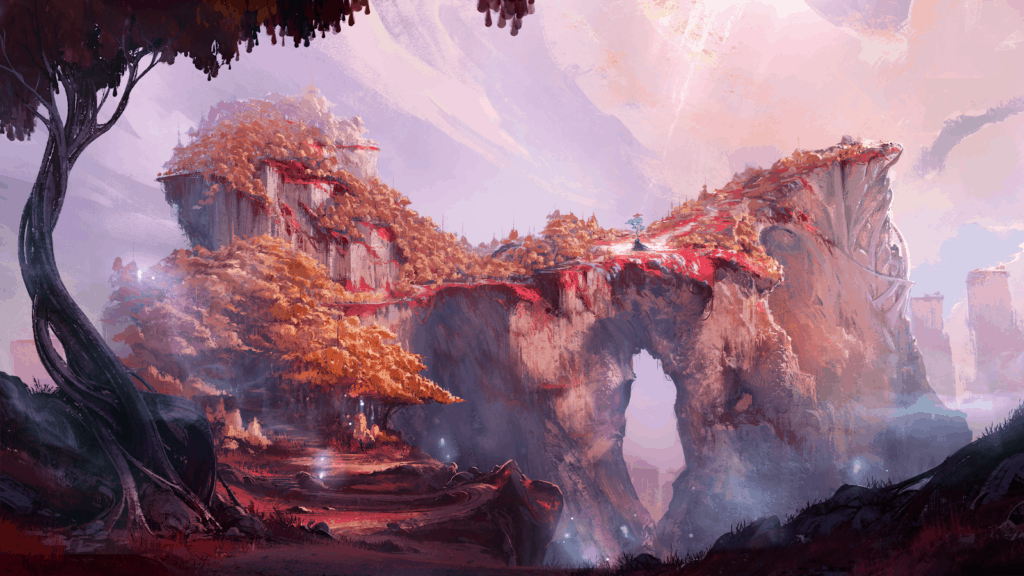 Riot Games continued their week of 2020 overviews with "Universe," a look at what is coming this year in terms of exploration of Runeterra. With the expansion of games that Riot is releasing, one of the essential aspects is keeping a lot of lore and expanding on it for die-hard and new fans alike. One of the first steps is visiting Ionia, home of some of the most iconic characters in the franchise.

Ionia's lore exploration starts with Sett, League's newest bruiser. Sett is being released on Patch 10.1 and is proclaimed to be the perfect combination sustainability and damage as League continues to evolve and takes one step towards its new decade. Another significant aspect of the world-building that Riot Games has committed to has to do with their Marvel partnership. Their latest upcoming comic book series will be expanding on Zed's story. Marvel started their collaboration with Riot in 2019, making comic book series with Ashe and Lux. Here, they dove deep into the lives of iconic characters from the game.

Thankfully Riot is not looking to pursue their world-building in just one medium. One of the big announcements last year was about a TV show that Riot Games is creating called Arcana, which is set to release this year. This is the first time that the company has taken on the task of making a full animated series, but with Riot cinematics being one of the big selling points each season, it is welcome with open arms.

Arcana is set to follow two of League of Legend's most iconic champions growing up in Piltover and Zaun. Hopefully, the show is a success, that way we can see Runeterra in a new light with other series. The series seems to focus on Jinx and Vi, but this will be confirmed at a later date by Riot Games. This is also not to say other champions won't make an appearance as we saw some glimpses last year. Last month, Riot continued to announce their reach into other genres with Riot Forge. Riot Forge is a publishing arm for 3rd party developers. This will create games that focus on the expansion of the universe while remaining single-player and hone in on other champions or regions. The two games announced are 'Ruined King' and Conv/rgence. Ruined King will be a turn-based roleplaying game set in Bilgewater. Conv/rgence will be a platformer focusing on Ekko, including the time travel elements associated with him. Both games are planned to launch before the end of the year.

Riot Games is not a stranger to tabletop games/ board games, but it is the first one in a while that will be released. This new release is "Tellstones" and is a two-player tabletop game. The game is based on a game played in Demacia and focuses on "Perfect Information" similar to that of chess. Riot now officially has a tabletop team and will be exploring games outside of Tellstones. A web page has been set up for any fans looking for more information on these games.

If all of this wasn't enough, Riot will also be launching a series of short videos titled "Tales of Runeterra". These will be set throughout different regions of the Runeterran world. Several of these videos will be released this year, with more information set to come at a later date. The series will be looking to explore familiar and unfamiliar regions in the League of Legends world.

Out of today's announcements, what are the ones you are most excited about? Also, don't forget to stay in the loop by following ESTNN on Twitter and Facebook.