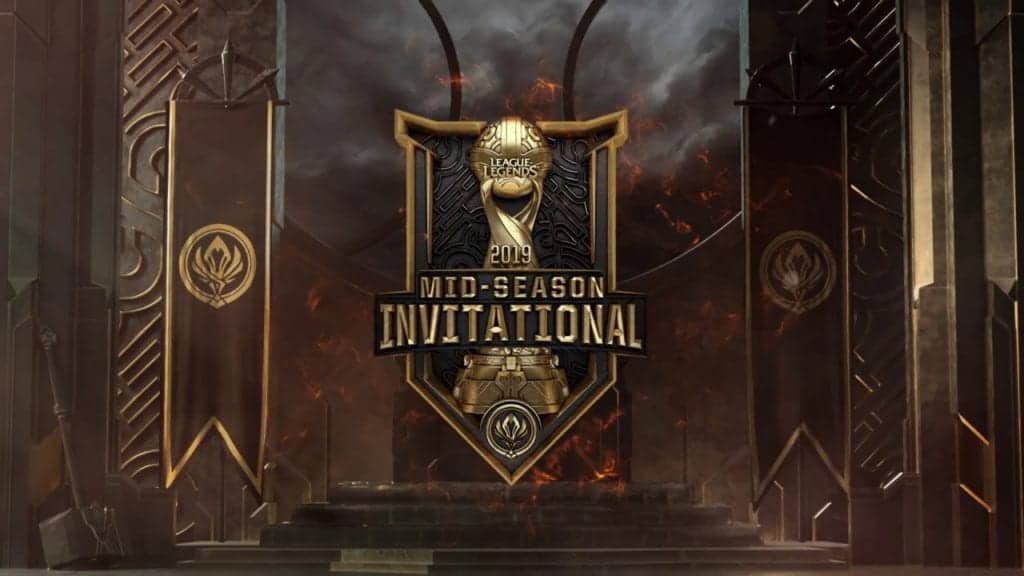 It’s safe to say that the honeymoon phase of defeating world-renowned legends SKT T1 pales in comparison to the accomplishment of finally giving Europe its first taste of major gold in 8 years. The west rose up and proved to the world that there was plenty of talent outside of China and South Korea. Having G2 Esports win MSI 2019 opens up Worlds dialogue as to who the best team is.

Earlier this year, Europe was shaken up when G2 Esports took the LEC Spring Split in a dominating 3-0 victory over rivals Origen Esports. This time around, it was the world that was shaken when G2 repeated the events and set the record for the fastest best-of-five victory at a major event. The relatively new European roster struck gold internationally through methodical play and managed to surgically disassemble Team Liquid on the world stage. 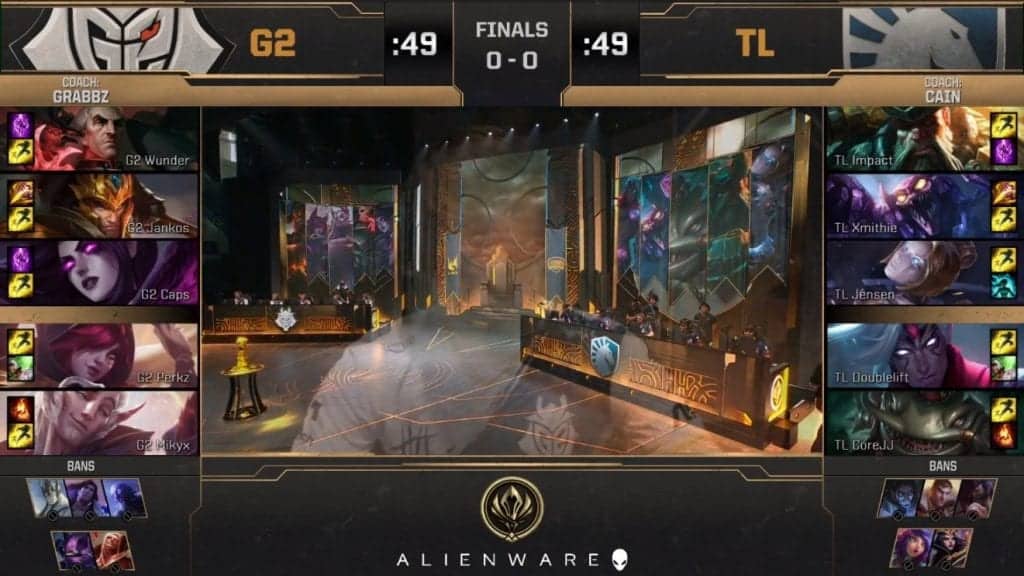 The G2 Esports' victory in Game One stemmed from their highly aggressive and mobile composition. The Europeans took three teleports on Wunder, Caps, and Perkz and exerted tremendous pressure on the NA bottom lane. The very early in the game saw poor positioning from CoreJJ, who was forced to burn flash before minions spawned. Because of this, G2’s Jankos was able to take advantage of the defenseless support, finding first blood. The game snowballed from there as repeat ganks and teleports extinguished Doublelift and TL’s flame. As a result, G2 was able to set the pace and push momentum leading into the next game. 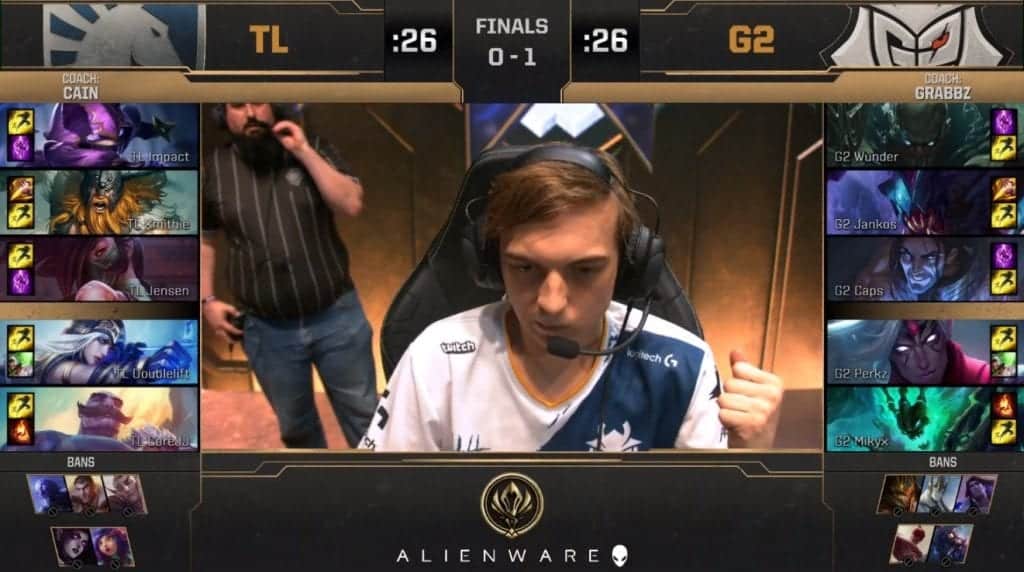 Game Two of the best-of-five series allowed Team Liquid to show some life in the early game. The NA squad managed to find some pivotal return kills by Impact and Jensen. Unfortunately for them, G2 Esports continued their strategy of strangling the NA bottom lane, shutting down Doublelift. Towards the midgame, Team Liquid seemingly won a decisive team fight until the surviving Europeans turned the fight around. A well-timed trap managed to find an isolated Jensen and poor communication saw the rest of Team Liquid fall. From that moment on, G2 continued their aggression and swiftly took the TL nexus. 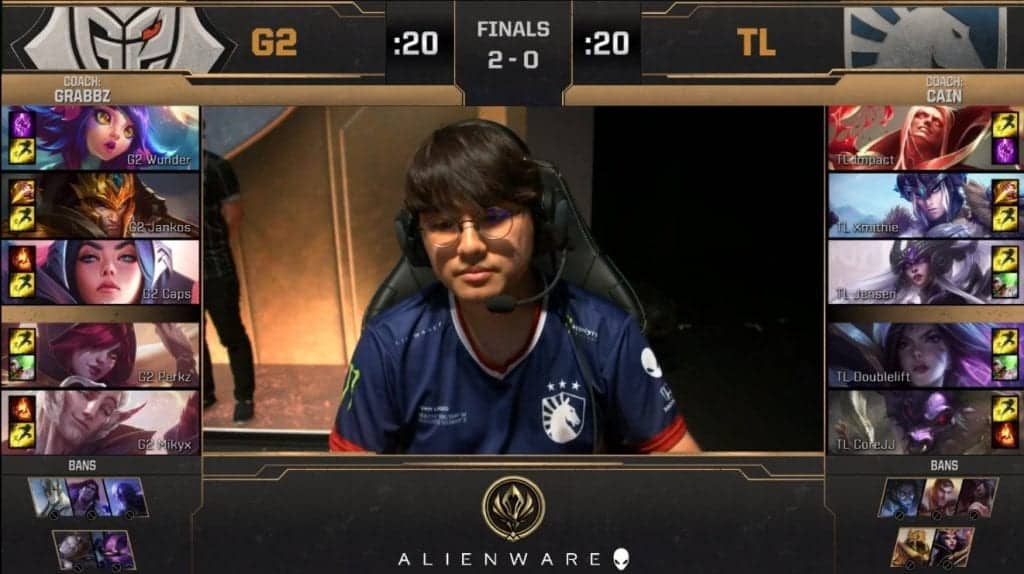 The tale of Game Three echoed that of Game One. G2’s early aggression on the bottom side set Doublelift and CoreJJ behind early once again. Caps on his signature Irelia pick found incredible success, turning around a 2v1 when Xmithie ganked him in the midgame. Calculated aggression enabled G2 to once again snowball out of control and eviscerate TL before Baron could even spawn. Liquid showed some fight, but were once again forced to roll over as G2 took the series 3-0 and won MSI 2019. 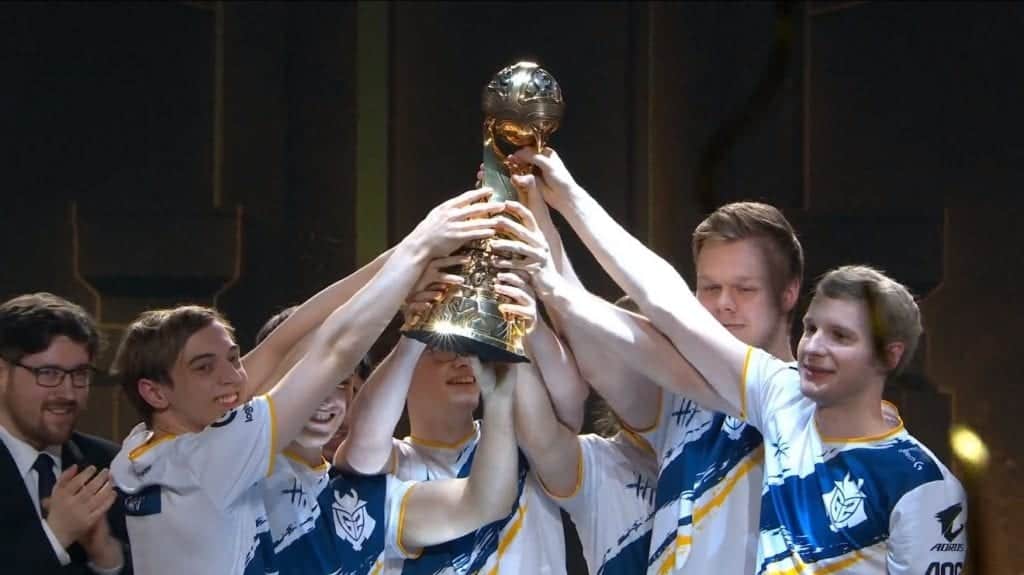 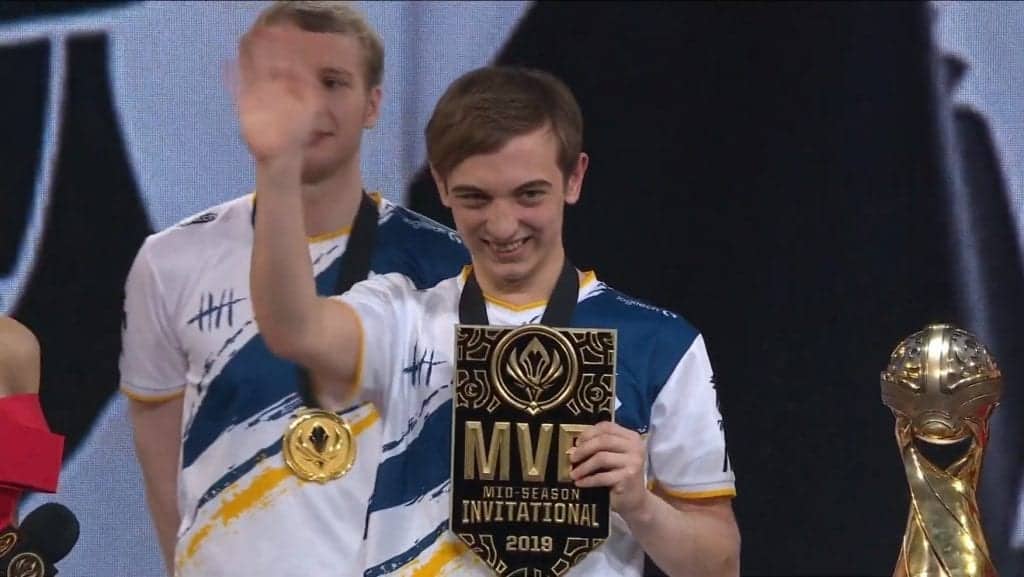 “Baby Faker” Caps took the MVP of the Mid-Season Invitational major of 2019 with noteworthy plays on Sylas and Irelia.

Despite taking out Team Liquid with relative ease and rising above the world during the mid-season, G2 expressed their concerns of redemption. They previously lost to Invictus Gaming twice during pools and never received the chance to redeem themselves. Winning an international major should be cause for celebration, but both G2’s Caps and Perkz chose to reflect. In an interview they stated that above all, they hope to improve for Worlds and pay back IG, defeating their international kryptonite.

You can find the official VOD for the MSI 2019 Finals here. 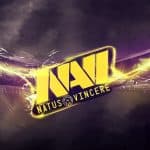 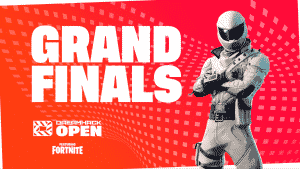