The LEC has announced the next round of awards for the LEC Summer Split 2020.

The 2020 LEC awards have found its coach and rookie for 2020 Summer Split. Team Vitality’s support Labros “Labrov” Papoutsakis has been awarded rookie of the split. Followed just one point behind by SK Gaming midlaner Dirk “ZaZee” Mallner and third place Team Vitality midlaner Aljoša “Milica” Kovandžić. Labrov was a late addition to the Team Vitality side, having only joined in May, but he was a consummate performer during the regular split, despite his team missing out on playoffs.

ZaZee, who finished in second and just one point behind was able to make playoffs with SK Gaming. However, a 3-0 loss to Schalke 04 saw the side end their split. Labrov’s fellow Vitality player, midlaner Milica came in third place overall. 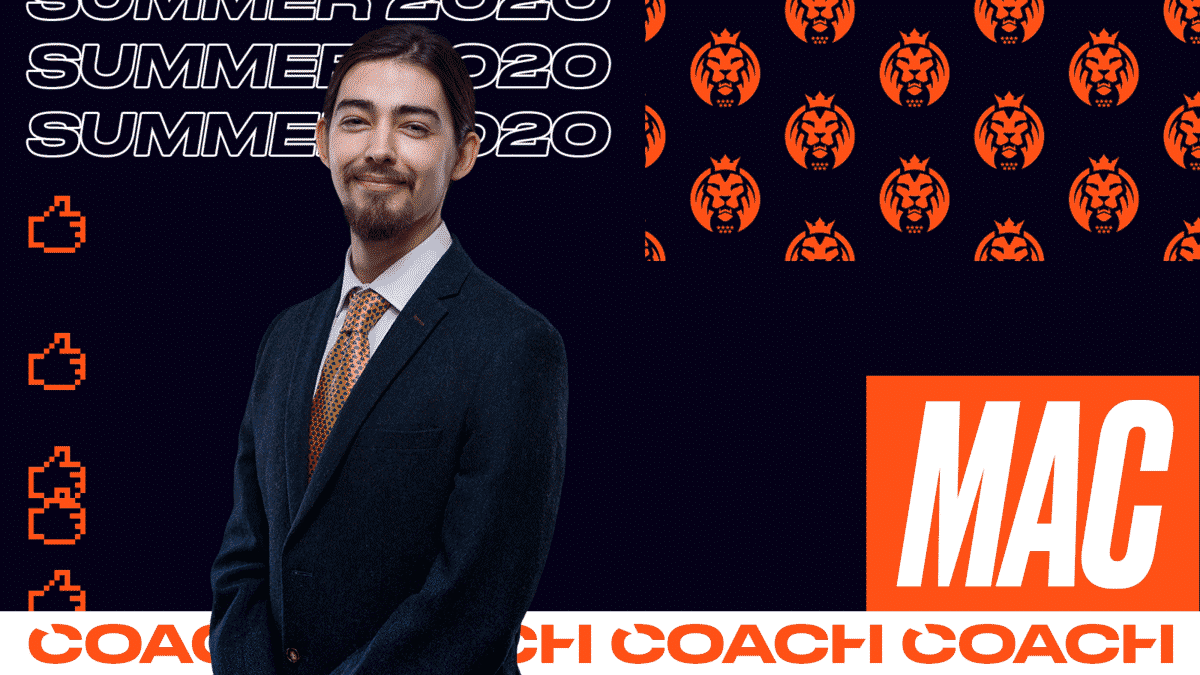 Coaches play an important role in the LEC, and one that often goes forgotten about. In Summer Split the two standout sides have been MAD Lions and Rogue. Clearly the coaches’ impact was noted as both are mentioned in the awards. MAD Lions coach James “Mac” MacCormack takes the first place, after helping his side achieve a top 3 regular season placing. The side is currently in the LEC playoffs, though face a tough Round 2 match against Schalke 04 to advance and claim a spot at worlds.

Rogue coach Simon “fredy122” Payne, takes the second spot having seen his side claim top spot in the LEC during Summer Split. They’ve already locked in a spot at worlds and face off against the winner of the Round 2 LEC playoffs matchup. Lastly, Dylan “Dylan Falco” Falco, Schalke 04 coach comes in at third place. While the start of Summer Split wasn’t ideal, Schalke’s #MiracleRun has seen the team thrust themselves into the playoffs and even worlds contention.

One thing of note about the All-Pro Team is the inclusion of two players that did not make playoffs. Both Alphari and Patrik were standout performers in their role, despite their sides not always showing up.