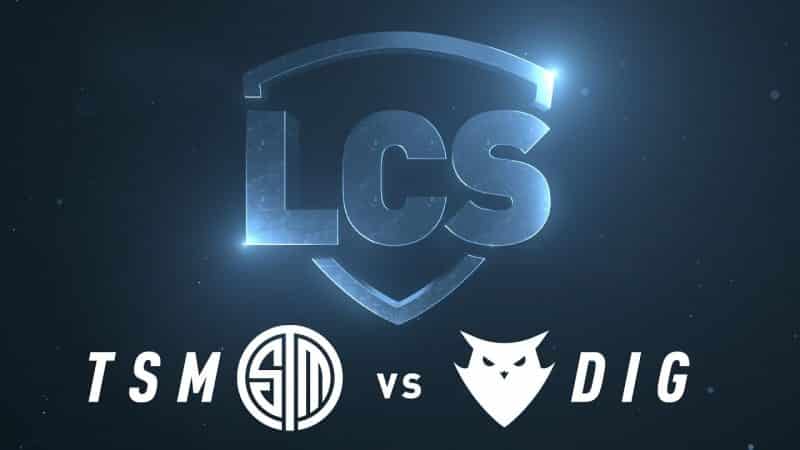 Team SoloMid and Dignitas took to the Rift in the Round Two Lower Bracket series.

With the LCS playoffs now into the second round, we’ve now reached elimination time! TSM found themselves in the Lower Bracket after a shock 0-3 loss to Golden Guardians on Thursday. Let’s recap what went down in this series between Team SoloMid (“TSM”) and Dignitas (“DIG”). 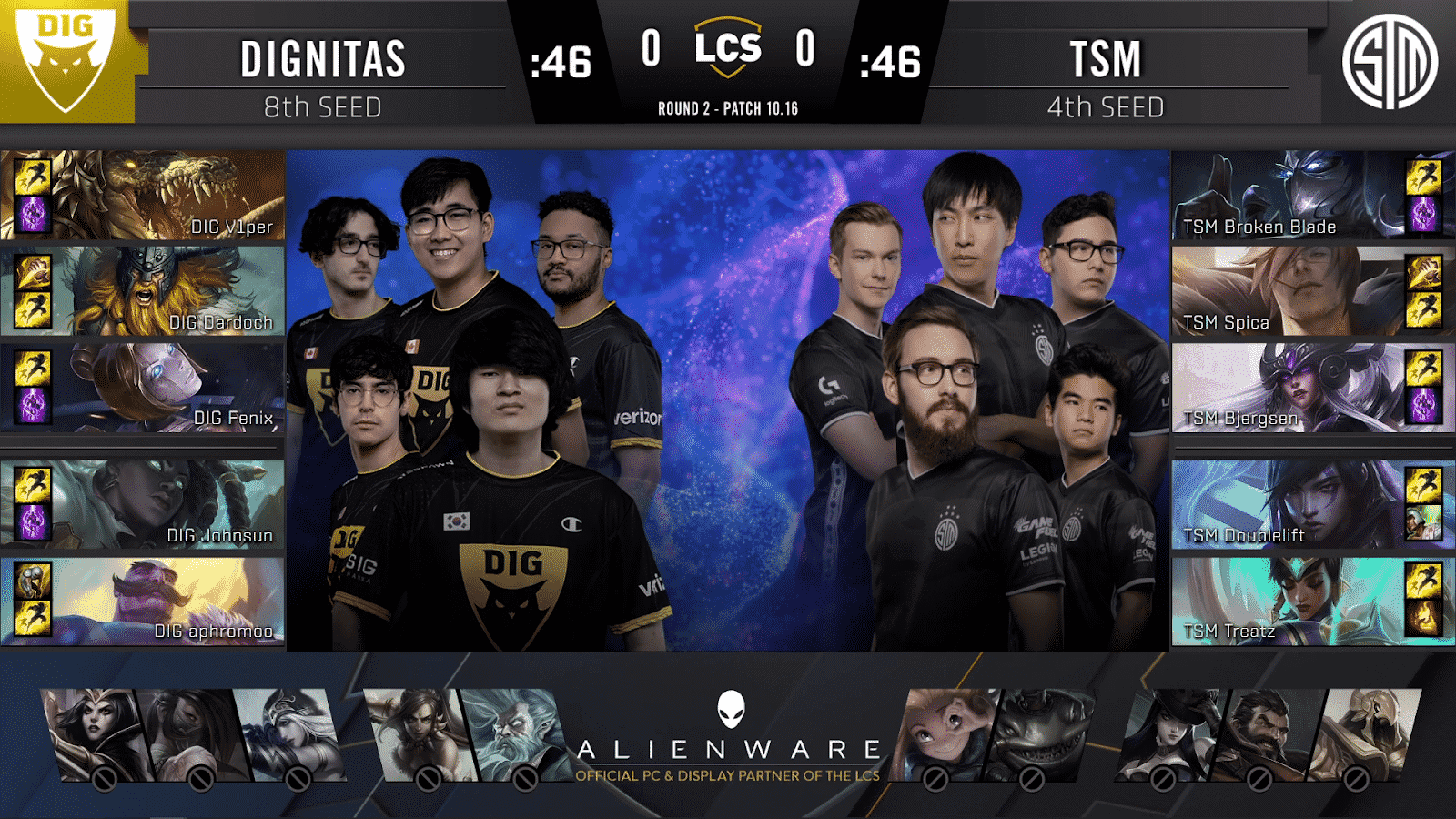 The first game of a series was always going to set a tone for what this match meant to DIG and TSM and the tone was certainly set early on. Broken Blade picked up first blood after a double-jungle gank in the lane which sees TPs flying in from mid lane to assist their teams. The Shen picks up the double kill with the help of Spica on Sett. Bjergsen’s TP finishes first meaning he’s able to assist in the fight first. Fenix joins second but picks up his own double kill before falling to Bjergsen. The top laners both TP back up to fight again but decide to stick to wave clearing.

The early game quickly starts to become the mid-game, with DIG picking up the first Rift Herald and a kill onto Doublelift after Aphromoo used his Spellbook to TP into the fight and make a great play to secure the objective. DIG use the Rift Herald top later but the play dosn’t work out. While Rift hits the tower, they fail the dive and lose two members fast for only one in return. The extended fight sees the remaining 3 DIG members fall, though Johnson’s fancy footwork allows them to trade 2 back. DIG pick up the second Rift Herald, and as the game moved into the 20-minute mark it was near neck-and-neck.

By 30 minutes and 1 Baron in the bag, TSM started to turn the screws and lockout DIG. TSM goes on to pick up a second Baron with DIG looking like they got blindsided by the play. They moved to nearly 5k ahead at the 33-minute mark as they looked to close out game one. TSM pushed with the Baron buff down the bot lane, took a few more kills for good measure, and crush DIG in the late game to get the series off to the perfect start. 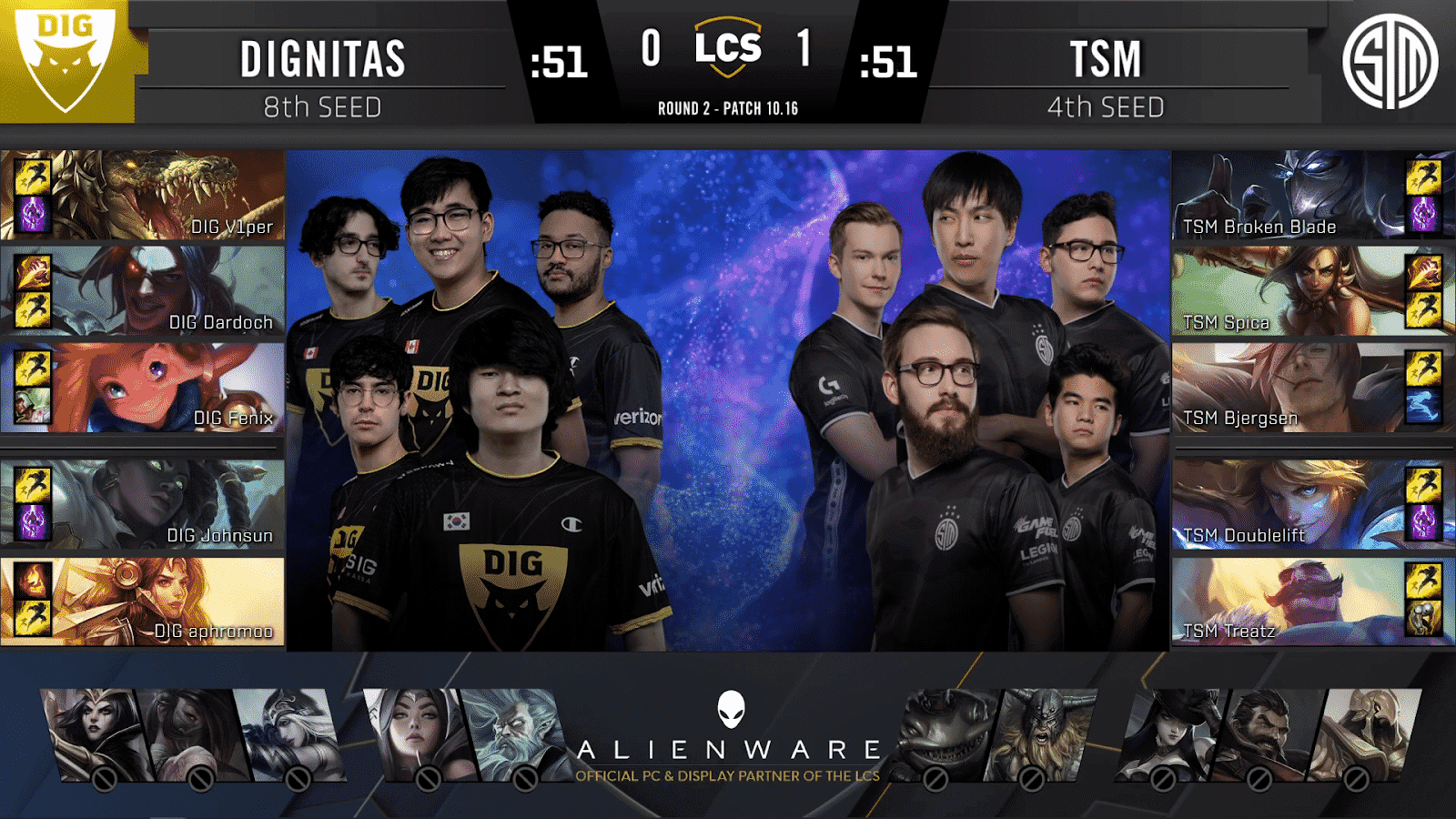 It was a much more dominant game two for TSM, as they kept up steady pressure throughout the match to claim victory. First blood is picked up by DIG, with the Kayne causing all sorts of problems. He lost his life in the fight before Zoe picks up the kill onto Sett as DIG took a small early lead. The early game lead dosn’t stick for DIG, however, TSM ramped up the pressure, and DIG just lacked the tools to stop them. TSM went into the 12th minute with a 3k lead as it looked all but over for DIG.

With the 3rd drake onto the map, DIG looked to make a play to turn the game. With a flank from V1per DIG looked in a good spot, but TSM catches them out and gets the fight off to a good start picking up a kill. Fenix had other ideas, poking down TSM throughout the fight he’s able to pick up a quadra kill as DIG come away with a 4 for 2, they don’t get the drake, however, as TSM comes back a minute later to claim it, killing Dardoch in the process as they moved to Baron. TSM tried to make the play but Fenix again just chunks them down so they moved off the objective. With the soul dragon about to spawn, TSM moved to top side and picked up a free inhib as they started to claim vision on the objective.

DIG was able to pick up the soul, but by defending their base in the follow-up play they gift TSM a free Baron. TSM began to tighten their hold as they fully clear the DIG inhibs with the soul dragon back up. Dardoch ends up causing his own side’s downfall as he gets caught out in the jungle as TSM chase him down and collapse onto DIG and claim the victory. 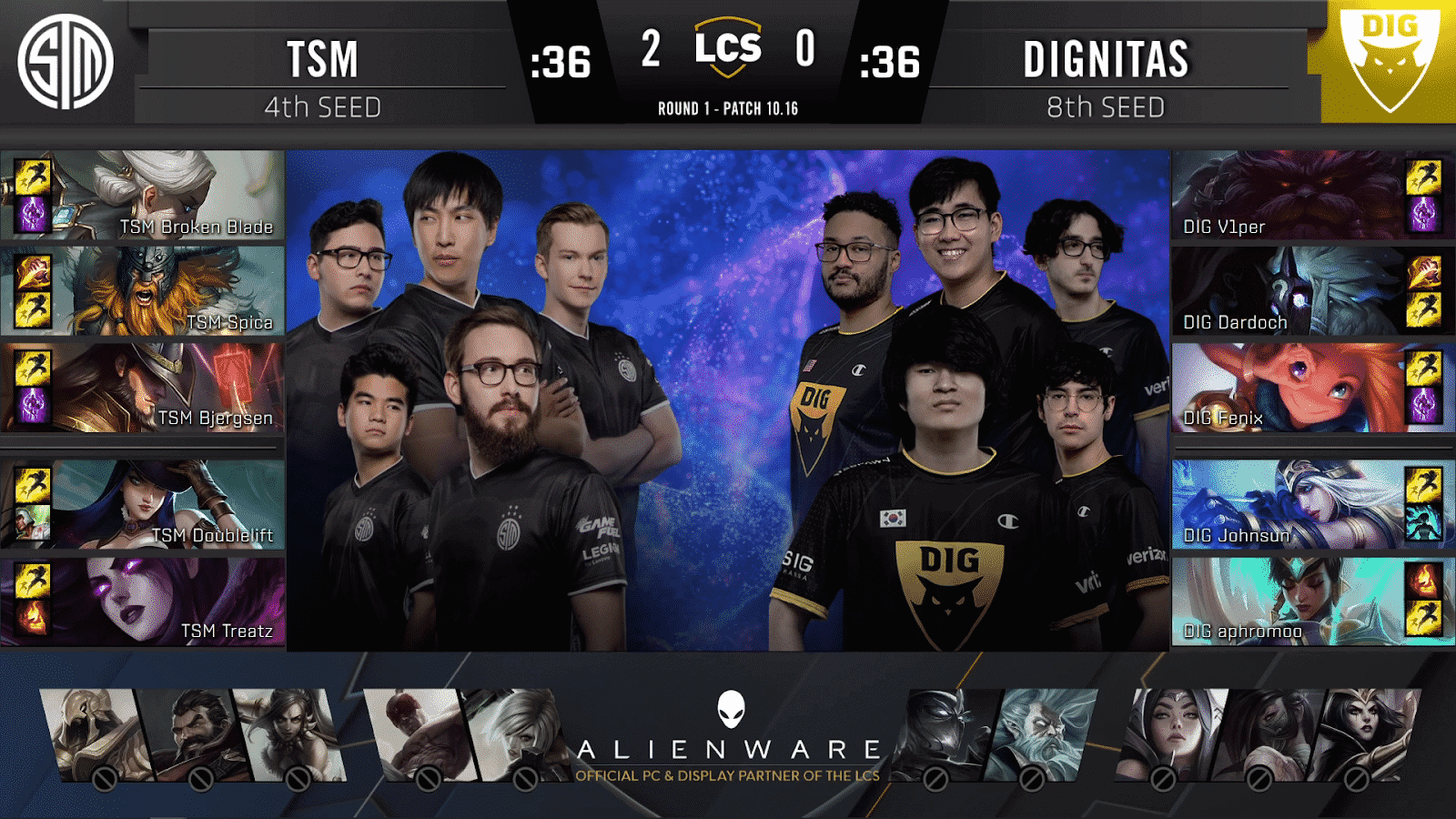 TSM finished off the quick 3-0 as they brushed aside DIG to keep their Worlds dream alive. First blood was picked up by TSM with Spica making a move into the top lane, V1per is caught out by the Camille ultimate as Bjergsen ultimates into top lane to secure the kill. The kill is quickly traded in the bottom lane as DIG picks up a double kill and the first drake. TSM manages to get the first tower of the game as they continued to funnel gold into the Camille. TSM keeps up the pressure during the early stages of the match, despite DIG picking up another drake as they looked to use the dragons to pressure TSM, who are able To pick up one in return.

At 22 minutes DIG claims soul point with TSM reacting too slowly, adding some needless pressure to the game. With DIG running from the pit, TSM looked to pounce on the follow-up team fight. DIG does their best to escape, but find themselves the wrong side of the map. Quick thinking from Bjergsen sees him recall and ultimate behind DIG and pincer them inside the TSM jungle. While it takes a long time, TSM gets the ace and moved towards Baron to look to close out the series. With the Baron buff in hand, TSM walked into the DIG base cleaning up the inhibs as they looked to finish the game off within 30 minutes.

TSM continued to push, picked up kills, and ultimately picked up the fast 3-0 series victory as they move on in the LCS playoffs. DIG now heads out as they set their sights on 2021. 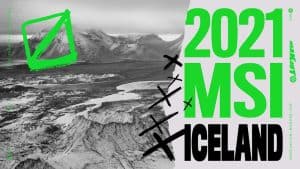 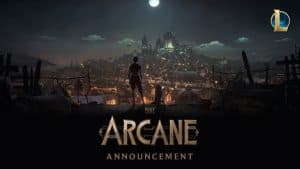 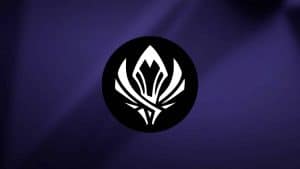