With only the botlane changed, Fnatic didn’t want to stray too far from the beaten path – especially with their “new” ADC.

The 2023 LEC Season is rapidly approaching, with the Kickoff event taking place on January 11, marking the beginning of the new League of Legends year! Wednesday will also be the first time that we can see Martin “Rekkles” Larsson playing among LEC players since 2021 Summer, when he left G2 Esports to join the LFL after the legendary squad failed to qualify for that year’s World Championship. With his return, Fnatic looks to claim the European throne once more, along with making at least the Worlds Playoffs.

Between two World of Warcraft Mythic+ Raids, Wunder managed to find some time to accept being the toplaner for Fnatic for another year. The 24-year-old Dane has always been the part of European League of Legends, he's played for SK Gaming Prime, Team Dignitas EU and Splyce, before joining G2 Esports in 2017. He was part of the Golden Age of G2 right until the team’s downfall, winning 4 LEC titles with Rasmus “Caps” Borregaard Winther and co. However, after Luka “Perkz” Perkovic left, the whole team started to decline, and at the end of the 2021 Season, Wunder was booted from G2.

He found a new home in Fnatic, with whom he revamped his form. While the meta was Aatrox, Ornn, Renekton and Maokai, he sticked to his full ap Gragas and Gwen, piloting both Champions to great success. Hopefully, the new coaching team will let him do his own thing in 2023 as well.

Razork will also stay with Fnatic, even though he received some harsh criticism last year. The Spaniaprd played in the LVP SuperLiga before joining Misfits Gaming back in 2019, but that iteration of Misfits never found much success. Razork, however, did, as he won EU Rookie of the Split back in 2020 Spring season, where his performance was a main factor in getting the Rabbits into playoffs. He joined Fnatic before the 2022 Spring split, and remained in a stellar form throughout the first half of last season. In Summer however, his game got weaker, more matches were decided in the early game due to a lack if jungle presence by the side of Fnatic. The Summer Playoffs brought change, as the 22-year-old stepped up, and became the player his team needed him to be, managing to get Fnatic to 3rd place. 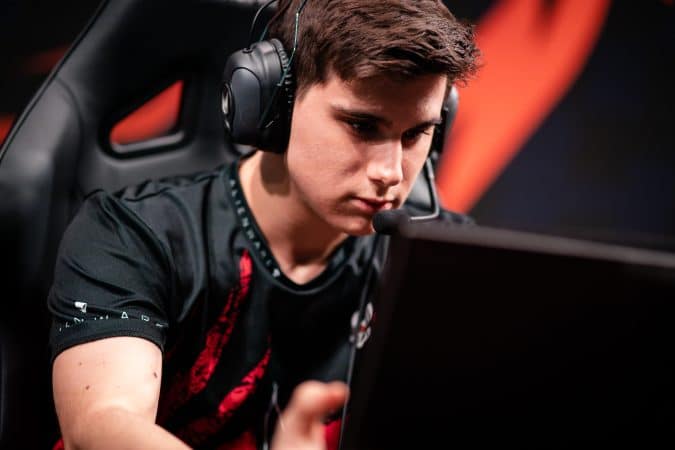 While the meta was not so kind with him after Xin Zhao was nerfed out of it, Razork found his new path with picks such as Trundle and Poppy, even making T1 tremble on the Yordle with a Hammer. He still has more potential in him, and Fnatic wants to make him the best version of himself.

Humanoid is not going anywhere! The Czech, who has been hailed as the best midlaner of the region last year will stay with the black and orange squad for the 2023 Split. The King of Control Mages switched over from MAD Lions after winning both LEC Season in 2021, but haven’t been able to replicate that level of success since. That doesn’t mean that his performance got worse, quite the opposite: he had the best Damage% of all midlaners in the 2022 Summer Regular Season and the best Damage per Minute in the Playoffs. He also played in his fourth consecutive Worlds with the team, so it’s unlikely that he will leave any time soon.

Humanoid can be expected to play his Viktor, Twisted Fate and Azir, but it would be a mistake to forget his LeBlanc and Sylas. While those two are not Control Mages, Humanoid has shown great mastery over them, and proved to be a phenomenal all-rounder for his team.

Like the famous Thanos quote in Avengers: Endgame, Fnatic could not live with its own failure. And where did that lead them? Back to Rekkles – although the same can be said about the legendary Swede, who has returned to the LEC after a year of playing in the French LFL. Rekkles needs no introduction, as he’s been playing in the European Championship since 2012. He spent most of his career with Fnatic, having some brief stints with teams such as Alliance/Elements and G2 Esports, but both times failing to live up to expectations. In 2021, when G2 missed Worlds, he didn’t manage to find a team in the LEC, which was thought to be impossible. But after playing in Karmine Corp and winning the 2022 Spring EU Masters, he has found his way back. 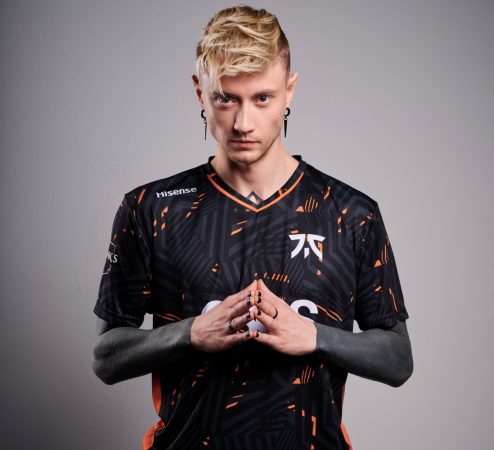 The inventor of Kennen ADC and master of Garen-Yuumi botlane will be a sight to behold on Sivir and Zeri, as in the old days of European League of Legends. The meta should also be favourable for Rekkles, as he likes to play weakside bot, and with the new tank items, the matches should be more focused on toplane.

Rhuckz was the biggest surprise of Worlds 2022, and fans can rejoice, as he will be a full-time member on the squad going forward. The Academy support for Fnatic had to play in the stead of Zdravets “Hylissang” Iliev Galabov as the then-support of FNC had COVID on the first few matches of Worlds 2022. Rhuckz worked great with the whole team and managed to get the best KDA of the whole tournament, as he went 0/0/8 on Leona and 0/0/14 on Nautilus, becoming the complete opposite of Hyli, who has been known to die a lot during skirmishes and trying to make plays. 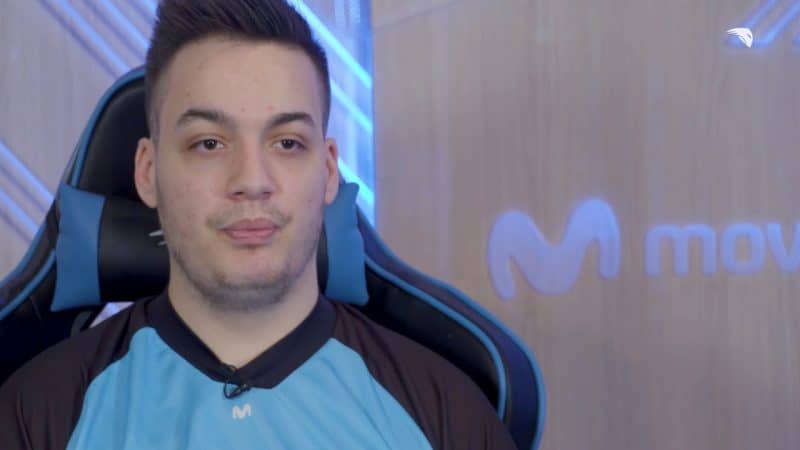 The performance of Rhuckz has earned him the respect and trust of Fnatic management, so he gets to shoot his shot in the big leagues. He seems to be a better suited support for Rekkles as well, as he can stay with him during laning and only roam when the team needs it with his trusty Rakan.

The new Fnatic lineup shaped up to be one which should be a lot more consistent than before. Rhuckz and Rekkles are great (re)additions to the team, and can be a failsafe if Humanoid can’t get ahead in the laning phase. While Rekkles has to prove himself again and Rhuckz for the first time, Fnatic is expected to be among the top 4 teams of the 2023 LEC year.

Luckily, we don’t have to wait much to see the Swede in action, as Wednesday marks the first day of the Winter Split!