League of Legends Wishlist for 2020 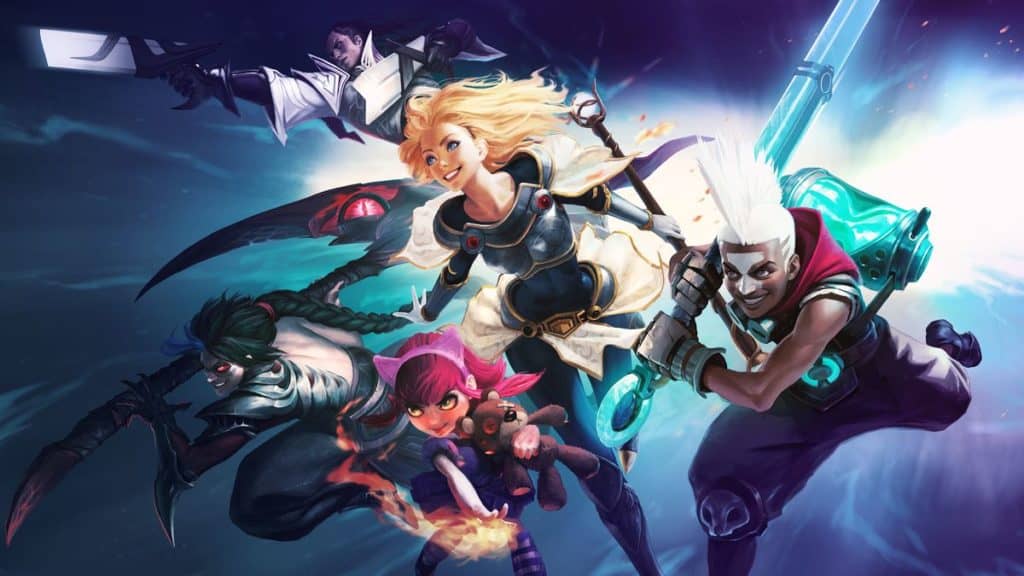 We're finally in 2020, and with a decade bring new opportunities for everyone. For the most popular online video game in the world, this is especially true. League of Legends boasts a massive player base and esports scene, but it is far from perfect. As the new year begins, there are a few things that Riot Games could work on to improve the game for the upcoming decade. These issues vary in seriousness, but regardless, headway on them would certainly lead to a better game and player experience. 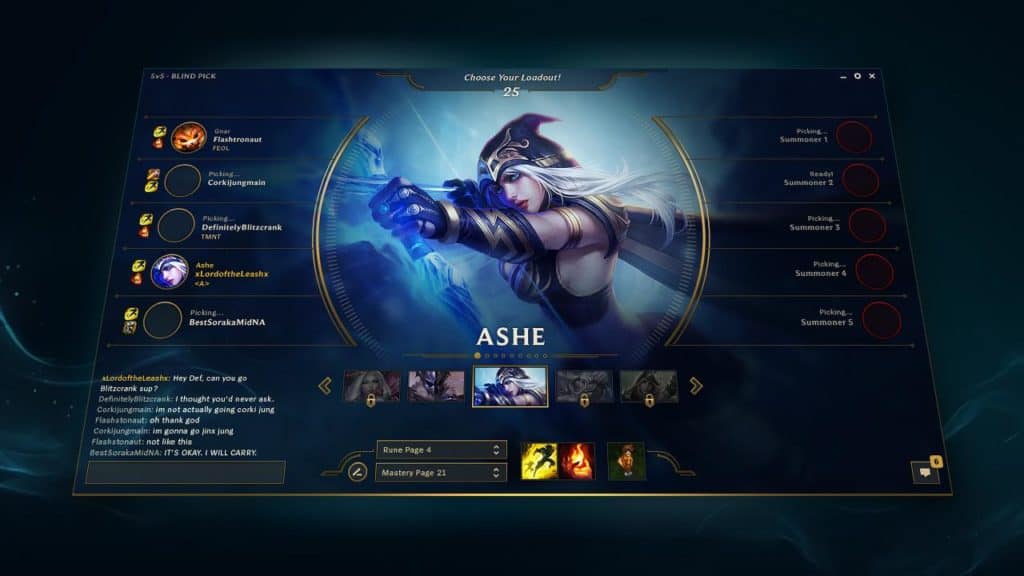 First up on this list is perhaps the most critical issue for LoL. The LoL client, despite going through changes over the years, is still a pain point for the community. In all honesty, it's probably one for Riot themselves too. Throughout the past year especially there have been endless amounts of bugs and problems with the client that have a negative impact on people's experience. This ranges from things not loading to making champion selects inoperable.

To supplement this, there has been no end of complaints on the forums and Reddit. It's nearly impossible to go a week without seeing firsthand or reading about a problem with League's client. Of course, this would be a rather large undertaking, but for such a big problem, it would be worth it. There have been cases of bugs impacting the new player experience, so smoothing out issues would help to draw and keep people in.

Overall, the client is the largest problem for League of Legends in 2020. The top wish for many players would be to having a smooth client. While some bugs are ae inevitable, the client's current state can't persist forever. 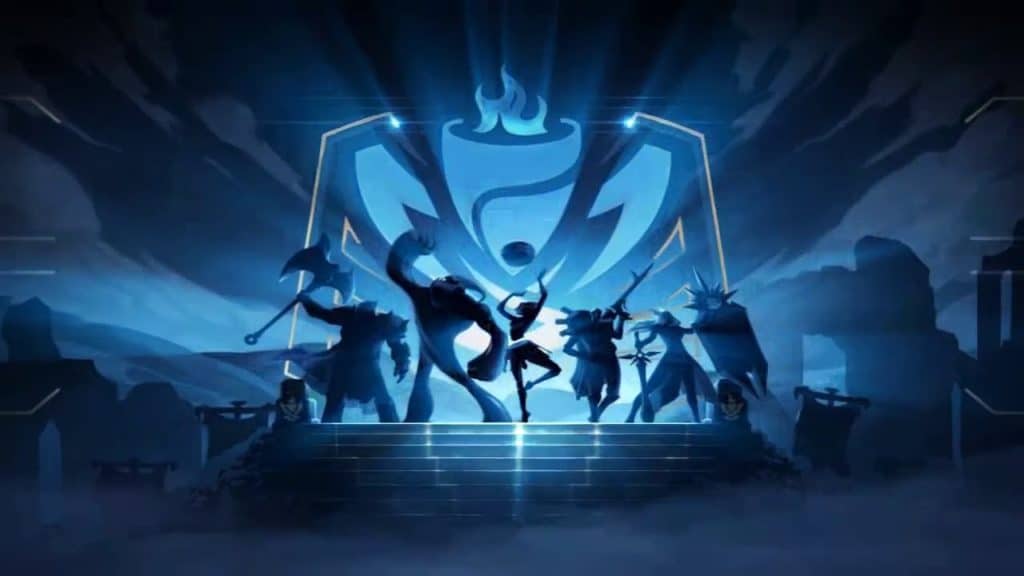 Secondly is one of the coolest ideas from Riot Games, but one that has had a plethora of problems itself. Clash is a tournament-style game mode that pits premade teams of five against each other. It features a bracket-style mini-tournament that shows stats about your enemy and promotes hyper-competitive play. It is a fantastic way for friends or competitive players to experience a higher quality of game with rewards on the line.

Unfortunately, Clash's existence has been riddled with difficulties. The largest ones are server related, where the server becomes over-encumbered by the new mode. Despite the multiple problems, the community has been thrilled with Clash when it worked and is hungry for more.

Just a few weeks ago, Riot did another run-through of Clash across multiple regions. The results seemed to be better, but there were indeed still some regional complications. Clash is something the community is waiting eagerly for, and if Riot Games could make them regular occurrences in 2020, it would be a legendary year. 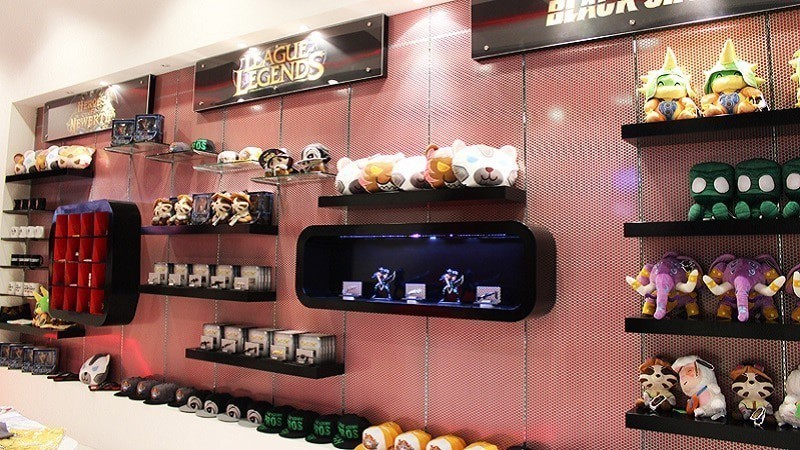 This is by no means a pressing concern, but a change that would be nice to see. As big of a game that League of Legends is, there seems to be a lack of physical merchandise to fit it. Of course, the Riot Games merch store isn't devoid of life, but there isn't something for everyone there.

With almost 150 champions, there should be a lot more diversity in the champion-themed merch. But unfortunately, some mains simply can't buy official, physical merch for their favorite champions. Such a large universe could have a lot more to depict through things like apparel, books and posters.

The merch store has no effect on the game. However, more merch and wider champion representation could help to immerse people into the world of Runeterra. There's so much potential for game-inspired merch that not it feels like there are a lot of wasted opportunities. 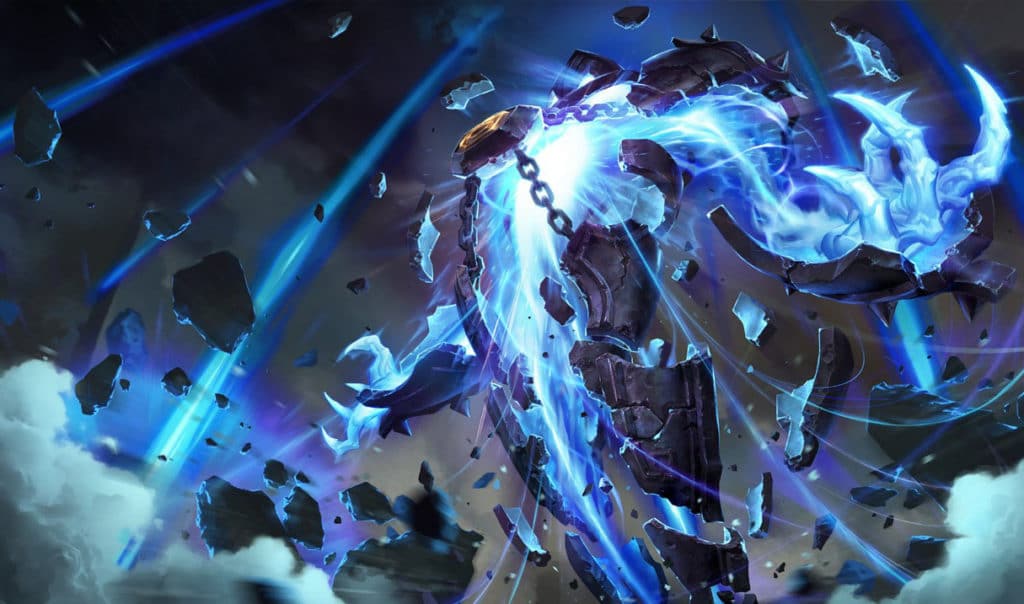 As mentioned earlier, with nearly 150 champions in League, there are a lot of opportunities for Riot Games. But for some, these opportunities are rarely realized. Naturally, Riot has to cater to the champions with higher play rates, like Lux, Ahri, and Karma. This is what will bring them the most income and is a financial no-brainer.

The outcome of this is that some champions are neglected for extremely long periods of time, both in skin release and balance changes. In regards to skins, there are currently 20 champions that have not been given a skin in over 1000 days. Without any excitement generated for these characters, it only serves to worsen their neglected states. There is no lack of LoL skins, and it seems there are more and more each year, but there are still so many characters that are swept under the rug.

But skins aren't quite as big a problem as balance changes are. Its probably impossible to balance every single champion to make them relevant but balanced, but that doesn't mean an effort shouldn't be made. Certain ones, like Wukong, Ivern and Xerath, for example, are essentially irrelevant in the current meta. Indeed, they have been for quite a long time. This doesn't mean they're impossible to play, as anything is playable in solo queue with enough passion, but with champions like Akali and Lee Sin being strong picks for so long, it certainly feels unfair.

Riot having a wider lens in terms of champion attention would be a benefit to many. It would definitely make neglected champion mains feel much better and also promote more meta diversity. 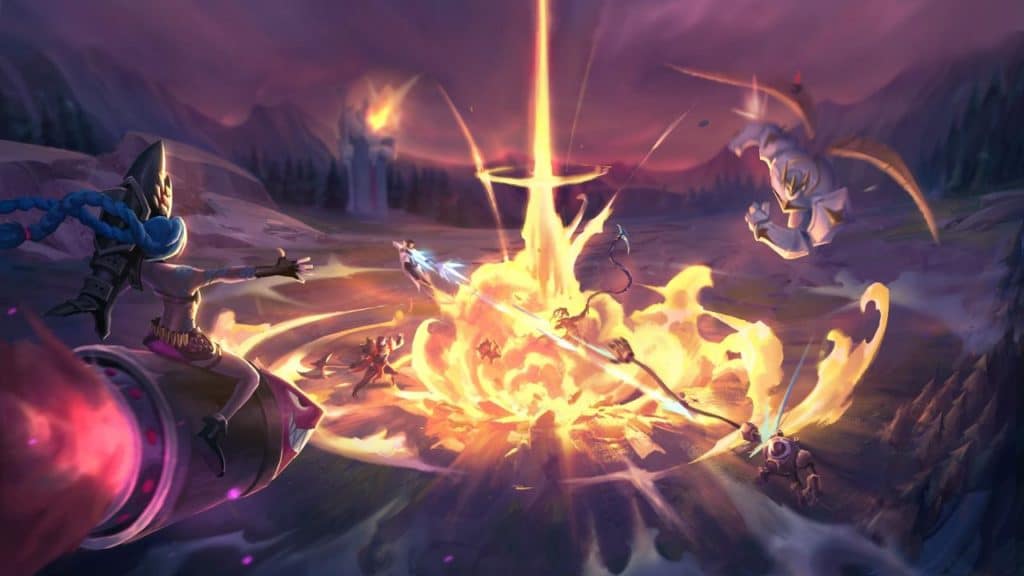 Next up we have something that plenty of players are concerned about. League of Legends is a massive game with a highly competitive esports scene, and that identity is a core part of the game. But games aren't always meant to be competitive. Sometimes people want to turn off their brains, play some full AP Amumu, and run at the enemy head-first. Plus, the variety of game modes available right now are long. If you only have 20 minutes to play, jumping into a Summoner's Rift or TFT game is too risky. Even ARAMs tend to take a decently long time.

There are a bunch of game modes Riot has implemented in the past. From Nexus Siege to Doombots to URF, there is no end of fun, unique game modes. Not everyone wants to have the stress of playing non-stop, 30-40 minute Summoner's Rift games, and they shouldn't have to.

The best and most community-loved game mode that was both quick and fun-focused was without a doubt Nexus Blitz. It was an experimental game mode, and wasn't perfect, but was an amazing experience. It did everything that a short, fun game mode should and was a breath of fresh for a fairly repetitive game.

In 2020, there should be some more of the fun modes enabled. Keeping something like Nexus Blitz around permanently would be great, but even if the rotating game mode system persists, it would suffice to foster a more relaxed LoL atmosphere. 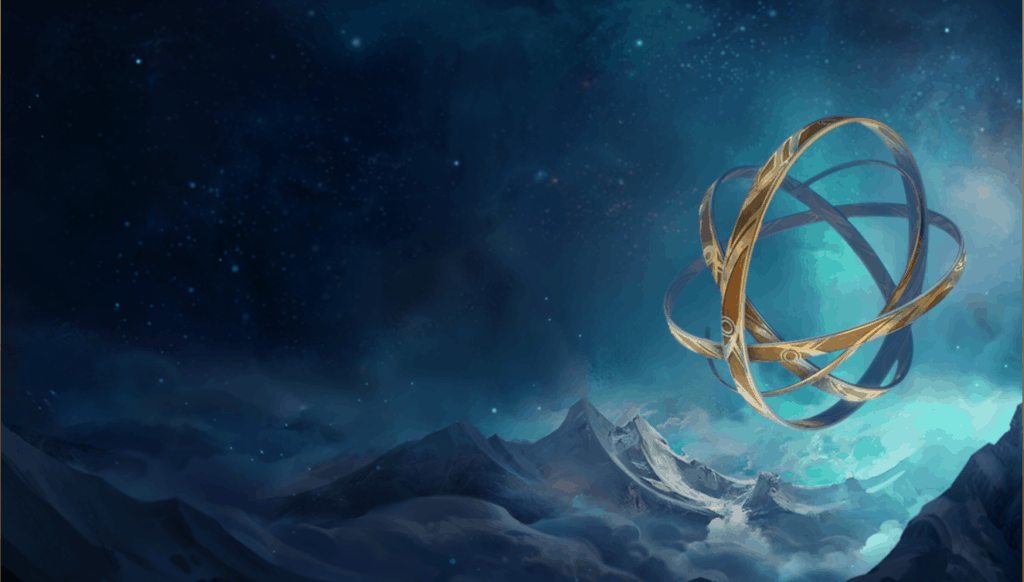 Shifting focus back to the main game, there is one interesting aspect that isn't frequently talked about. This is the Inspiration rune tree. At a glance, there's nothing glaringly wrong with it. But upon further inspection, it is desperately in need of changes.

First off, two of the main three keystones are horribly mediocre. Unsealed Spellbook, after its rework back in patch 8.9, requires players to go through a reel of suboptimal Summoner Spells to get what they want. The easiest solution for making this rune viable again would be to revert it back to the old system, where you could freely choose spells with shards every few minutes. As is, its a very inefficient rune that is barely useful even in niche situations.

The other Inspiration keystone that is similar is Kleptomancy's replacement, Prototype: Omnistone. Kleptomancy was considered inherently overpowered last season, and though that can be debated, the keystone that replaced it has been criticized by many as lazy and worthless. Having the ability to have a variety of keystone sounds neat, but it is hindered by randomness. In addition, some keystones are simply bad on certain champs. This keystone either needs a large rework or to be replaced by something else, but either way needs work.

Last, but not least, is one of Inspiration's minor runes, Perfect Timing. The Stopwatch item is a controversial item, and getting it for free is potentially game-changing. Riot has had trouble balancing this rune in the past, but it still manages to always be a common rune choice in both solo queue and pro play.

Onto a New Decade

2020 is set to be a huge year for League of Legends. The game continues to thrive and prosper, and with nearly limitless opportunities, Riot Games has any number of paths to take. Some issues they have are more crucial for the integrity of the game, while others are geared for enjoyment. No matter which way the problems are oriented towards, there should be more attention to certain issues. We don't know exactly where Riot Games will go in 2020, but if they touch on these points it is bound to be a memorable year.