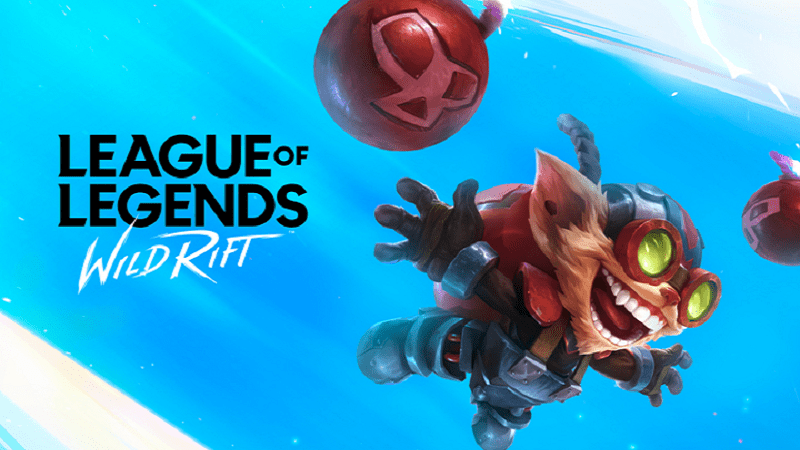 Here's the first look at League of Legends: Wild Rift.

With a recent Developer Diary being posted on YouTube, Riot Games have finally announced the release of their next mobile game. League of Legends: Wild Rift will be more than just a port, offering an experience similar to that of Dota 2’s Turbo mode for mobile gamers. This will allow the players to enjoy full games of League of Legends within a 15-20 minute time frame.

The alpha testing will be taking place in Brazil and the Philippines and players who pre-registered during the 10 Year Anniversary event should be receiving emails soon. From there, the game will slowly open up in other regions to playtest, enabling Riot Games to gather more and more feedback.

Wild Rift will be looking to fully launch on mobile and console platforms later this year.

What is the Wild Rift Experience? 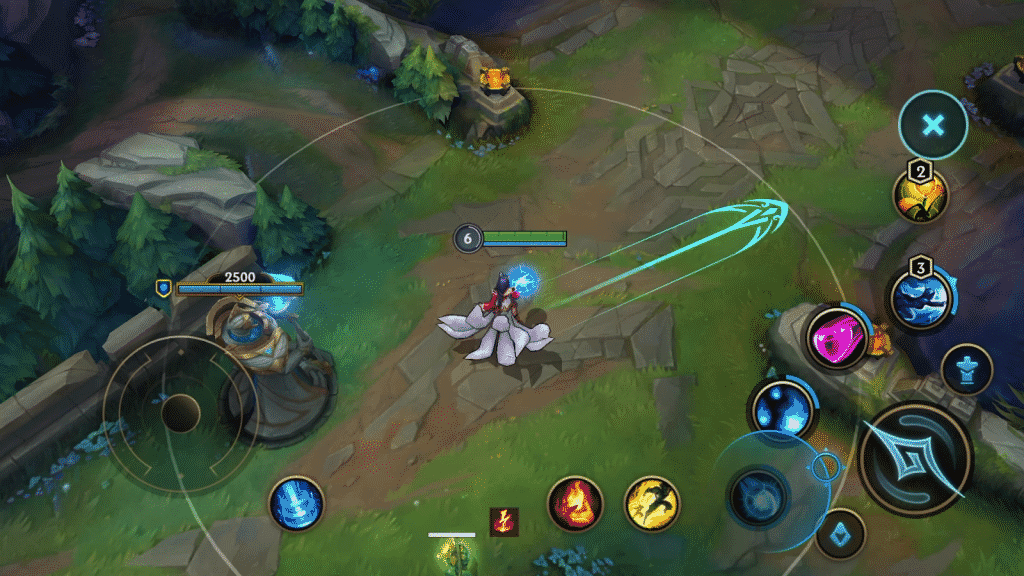 League of Legends Wild Rift will be featuring a dual analog control scheme with many helpful indicators to assist with the transition to mobile. Players can expect to see a “last hit indicator” on minion health bars as well as full range-of-motion skillshots and abilities.

Wild Rift has been simplified to make the transition to mobile more accommodating for League of Legends fans. The user interface is very clean and responsive, taking about a third of the device’s overall screen. The map has been shortened a bit, including changes to jungle camp locations and the removal of some walls.

The alpha will also be launching with several classic modes such as Blind Pick and Draft, as well as the inclusion of tutorials and Ranked Draft. 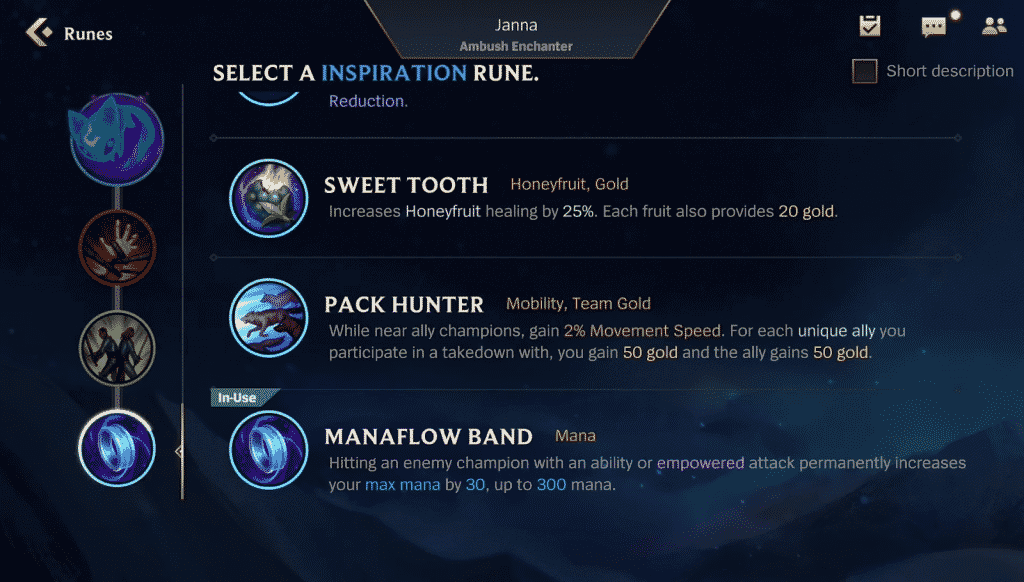 Interestingly enough, some champions will be receiving kit changes and overhauls to accommodate the change. For example, Nasus will be able to stack quicker and Twisted Fate will get a burst of attack speed after using his Stacked Deck (E) passive. Another interesting change comes in the form of targeting, including the change of Miss Fortune’s Double Up (Q) ability into a skill shot rather than a point-click.

Aside from champions, Runes Reforged will also be changed a bit. Including the addition of new runes, Wild Rift will enable players to select runes from any tree, no longer being limited to a major or minor rune tree. The map will also be flipped to try to give players as much as an even footing as possible. This means that the Red team will no longer play the map downwards such as the PC version.

There will also be alterations to the jungle such as “evolving buffs” that will give players a larger edge as the game goes on and “smite selection” after clearing four camps. A final noticeable change is the removal of base inhibitors and nexus turrets, making teams more vulnerable than ever should they misplay.

There has been a change to Rune selection, seemingly enabling players to select minor keystones from any tree at all. In the above example, the Janna player has selected Summon Aery, Manaflow Band and two new runes - Weakness and Loyalty.

Players can also expect a ton of new icons and items, experiencing a whole new play to play League of Legends. Players will be limited to a singular active item so as not to overcrowd their UI. Other changes to items come in the form of builds, costs, effects and even new items such as a Tear of the Goddess item for tanks called “Fimblewinter”.

Playable Champions within the Alpha

The roster of champions included in this test will be:

There are tons of other changes coming to the game which you can check out here.