League of Legends: The Problems with Positional Ranking 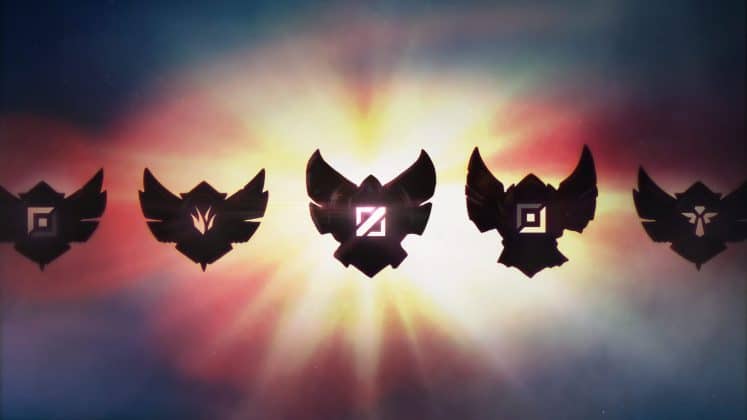 Patch 9.2 introduced positional ranking for the ranked ladders in North America and Korea. This new rank system gives players a rank for each individual role, as opposed to the old system of having a single rank. So far the reception to this change has been negative. There are many problems people have with the new system even though it is still technically in a testing phase. There are definite pros and cons to positional ranking, but the question is are the cons too much?

Positional ranking was implemented with the intent of more accurately matching players with players close to their skill level. In the old system, if an autofilled one-trick pony player was put in an off-role they were far below their rank in terms of actual skill. This was a problem in high and low elo alike because if a situation like this arose, it put the team at a distinct disadvantage.

Positional ranking was created with this in mind, and in theory solves this problem. If a player is put in an off-role, their rank is different and is better reflective of their actual skill in that role. A top lane Darius player might be Diamond when he's playing his main, but when he's put on ADC he plays at a Gold or Platinum level. Hence, positional ranking would place him with Gold or Platinum players when he is filled.

To prevent players from simply throwing games on off-roles, Riot implemented splash LP gains and losses. With this, LP gains and losses don't just occur in the role you were playing, it affects all your roles' LP. Its even possible to demote from one role with losses in another. This makes it quite unwise to throw games when players aren't on their main role.

These are the intents of the new ranked system, but it does fall short in some critical areas. Positional ranking is far from perfect and players are finding many practical problems in their games because of it.

The first major problem with the new approach is that players on off-roles don't care about losing. Despite the fact that they do lose LP on their main role, its not enough to matter. Losing only around three LP is no big deal, its as much as dodging. Autofilled players won't try their hardest because even if they do lose, it won't affect their main role LP much. In the worst scenario these players will throw the game just to get out of it and back on their main role faster.

Positional ranking is much more of a grind as well. Not all players play only one role, there are many that are happy to bounce around. Now these players are having to either changes their ways or have to grind out multiple roles to climb. Winning in different roles is far less satisfying and far less worth it.

In addition to these, position swapping is punished. The game now tracks where players lane in game and bases your rank off of that, not the role assigned in lobby. This is to stop players from duo abusing the system and having a higher elo player queue for off-role and switch to main role in lobby. The problem is that duos who switch roles for better matchups are forced to rank up a different role. This is an unavoidable, but frustrating reality. The current professional meta demonstrates the power of flexing clearly. In a game where flexing champions to different matchups can mean so much, this problem is serious.

Finally, there have been some bugs pointed out. Rank one player, Binary, pointed out two major ones in his post on Reddit. The first is that Masters+ players are supposed to only have one rank once they hit that rank, but their MMRs for each role remained separate. This caused Masters+ players to be placed in as lows as Platinum games when off-role. The second is that sometimes players weren't receiving lessened LP gains when they switched positions. This was a bug where when players were supposed to get significantly less LP and have larger LP losses, there gains and losses remained the same.

Riot has already commented on Binary's post, saying they have plans to fix the bugs quickly. They acknowledged that they were prepared to deal with issues like this, and that the position detecting does indeed work. This begs a different question, why wasn't positional ranking tested in preseason? Its a valid question to ask, especially since it was such a long preseason. The majority of major changes were implemented in the beginning of the preseason, with little changes coming through the later weeks.

Positional ranking will surely be fine tuned as Season Nine progresses. Riot is quick to fix bugs that appear, and will probably find ways to combat the major problems with the system. Neither ranked system is or will be perfect, and there should be ways to remedy problems.

If there isn't, Riot said in a /dev diary that they would be willing to rollback positional ranking. This is unlikely, as Riot is confident that positional ranking is an upgrade across the board from the old system. They are heavily monitoring all aspects of ranked and are keen on responding to feedback. Though there are some definite issues players are finding. Riot will do their best to address them and even implement new features if need be.

The community will be kept informed about developments, but the fate of positional ranking will be decided at the end of the first ranked split. Until then, Riot and LoL players alike will have to keep on working with the system to make it the best it can be. 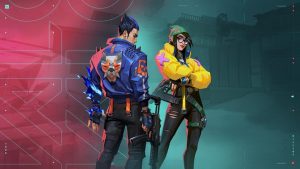