League of Legends: The 4 Most Interesting Strategies Going Into MSI 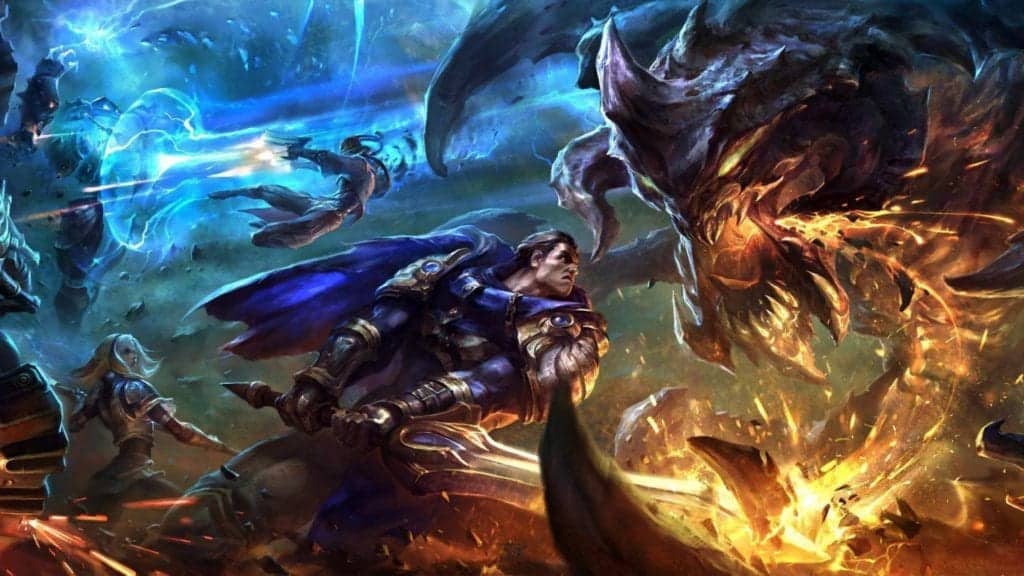 MSI is right around the corner. That means it’s time to brush up on your international League of Legends. It also means it’s time to learn about the fun strategies that other regions are bringing to the table. Without further ado, let’s get into it. 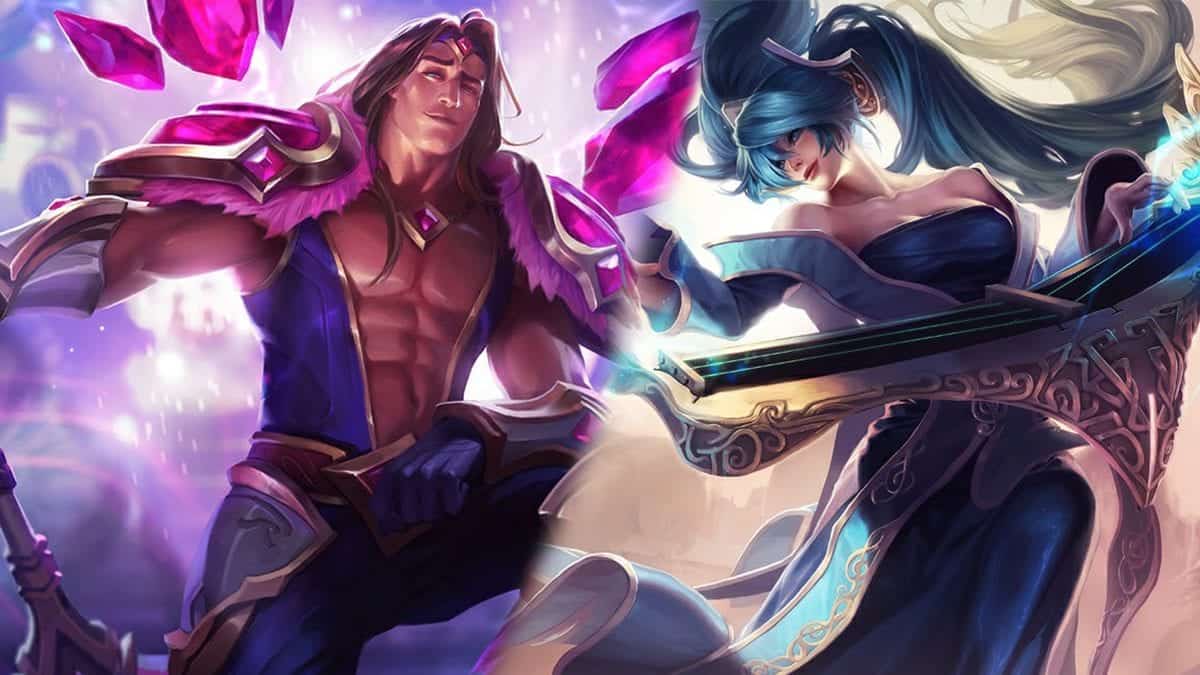 When the community started experimenting with Kleptomancy and Spellthief's edge in solo lanes, Riot was quick to shut it down with a hot fix. The new Spellthief's required an ally to be within 1000 units of the user for the gold passive to activate. Since then, champions who pick up the item (usually mage supports) typically stay in the bottom lane. There was even a short time, while Ezreal was still strong, where the champ would run Klepto alongside a melee support.

In the last few weeks of the spring split, teams developed a new strategy: the Sona/Taric bottom lane. The new duo satisfies everything a “frostmancy” duo lane needs: a melee support and a mage. Because Sona can’t farm, it falls on Taric to last hit minions. This has a couple of benefits. First, Taric will share some of the minion gold thanks to relic shield. Second, what minion he doesn’t share he keeps for himself, at least until Sona finishes her item quest. This accelerates Taric’s item timings and gives him gold he wouldn’t earn otherwise. The team benefits as well, since now there are two warding items, providing more vision power on the map.

There are several drawbacks to the strategy that can be exploited. First, because Sona can’t farm, Taric is the one who must farm. However, as a melee champion, he is susceptible to getting killed easily when trying to walk up for CS. Second, Sona is reliant on the gold she gets from Klepto and Spellthief’s since she can’t last hit minions. Your team also needs sustained damage somewhere else, like a Kindred jungle or a carry solo-laner.

At the end of the day, the Sonic (as it’s apparently called in Korea) bot lane provides a lot to the team. There is lots of vision power, incredibly strong ultimates for teamfights, and plenty of additional utility. The pros have proven that if played correctly, the strat can win more often than not, so expect to see it played at least a few times at MSI.

In the land of funky bottom lane combos, there’s a new kid on the block. Taliyah and Pantheon, dubbed “The Avengers” by its creator Nick “LS” De Cesare, is conceptually very similar to Sona/Taric. Pantheon takes on the support role, due in large part to strong poke and point-and-click CC. Taliyah does the same thing Sona does, minus Kleptomancy, and only tries to hit the enemy champions. One of the most obvious drawbacks is the lack of lane priority. Farming by himself, Pantheon cannot match the enemy ADC in terms of waveclear. The main power of the duo is their gank assist. On top of that, both champs have semi-global ultimates, allowing them to join fights much faster and from much further away. There is also incredible synergy in lane. Pantheon’s stun allows Taliyah to easily land her main combo, putting out some serious burst damage.

Unfortunately for the pro level, Taliyah/Pantheon hasn’t quite worked out. Griffin played it in Games 1 and 3 of the LCK finals against SKT. They failed miserably, both times. In minor leagues around the world though, the strategy shines. Whenever BBQ Olivers, the team LS coaches, uses it they win. It was also recently played in a game during the EU Masters league, where the strategy also paid off.

With no changes coming to either of these champions on the MSI patch, and teams getting more time to practice, don’t be surprised if duos start pulling it out in certain scenarios.

At the start of 2018, a couple of key patches allowed an entirely new strategy to rise: funnel. Funnel is simple: instead of having a dedicated jungler, the ADC and support duo in the jungle. The jungler, or midlaner, plays a champion that has strong waveclear and can thus 1v2 in the bottom lane. Early versions of the strategy put the midlaner and jungler in the bottom lane. This allowed the ADC to collect both jungle and midlane CS. The result was an ADC with mountains of gold and tons of items.

Riot nerfed the strategy by adding a debuff to jungle items that punished junglers. By drastically reducing lane minion gold if your lane cs was a certain percentage of your gold, the strategy quickly died. This year, Riot made a slight, but significant change. They moved this debuff to only apply to starting jungle items and unenchanted upgrades. This means that once the funneling ADC upgrades and enchants their jungle item, they are free of the debuff. G2 Esports played this style most notably in game 2 of the LEC Spring Finals, where they stomped Origen. They played the old style, with Caps and Jankos dueling in the bottom lane. This meant that Perks did indeed feel the effects of Monster Hunter, but balanced his jungle and lane gold well.

Funneling is obviously still a viable strategy, provided the team is well practiced with it. Many teams have not played this style in almost a year, and considering that no changes have been aimed at funnel, more of those teams are likely to pick it back up. This is especially true since when facing G2 at MSI teams must be ready because if they did it once, they can do it again. 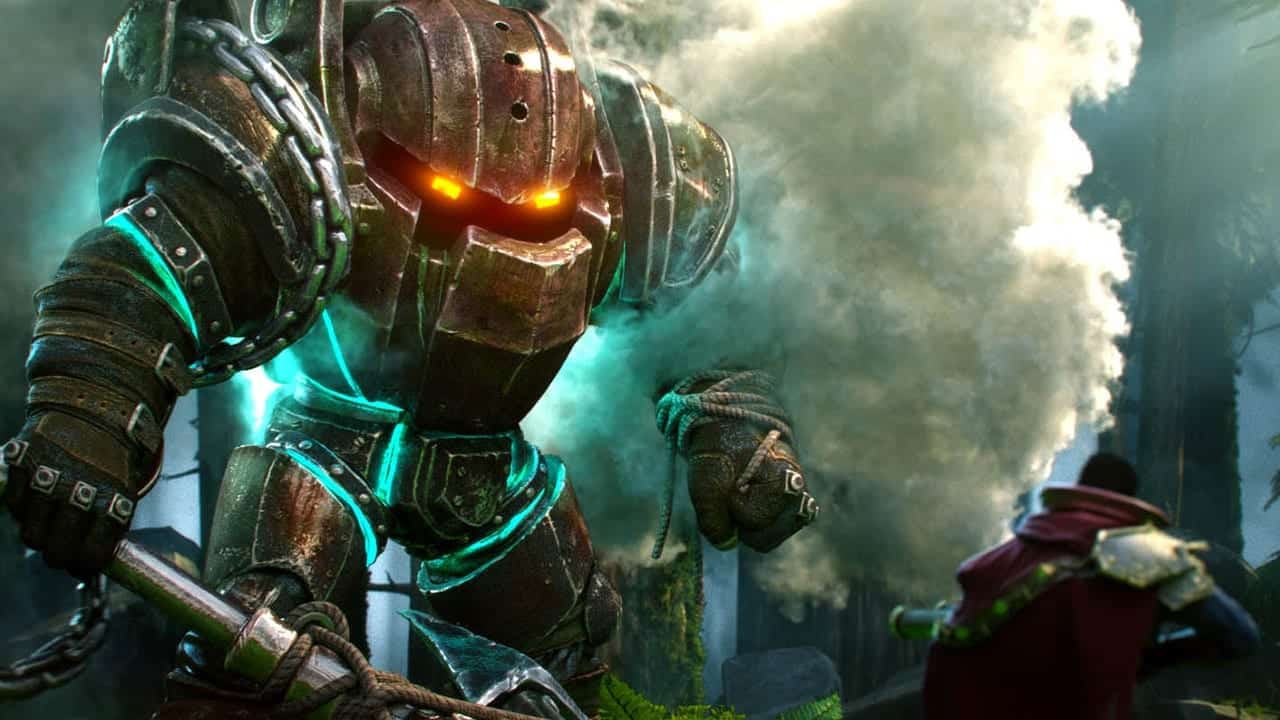 The Titan of the Depths has seen a multitude of buffs over the past couple patches. Despite that, and a kit riddled with strong CC was played a total of 4 times across LCK/LPL/LCS/LEC. Now to be fair, none of these regions have played matches on 9.8, where Nautilus received several buffs. In solo queue, the champion is making waves. While he sits at a less-than-ideal 48.1% winrate, many prominent community members and analysts have been hyping him up. Former professional player and streamer Shiphtur showcased the champion’s power in a recent game.

Most notably, Shiphtur was able to kill the enemy laner without items. It did not take long for him to snowball his advantage and take over the game. Now imagine if a current pro played this champion in a real match. Would it go the same way? It’s hard to say. Often times pros are able to make up for champion weaknesses against opponents with stronger champions. That said, Nautilus provides tons of utility and CC for ganks. He can also be incredibly self-sustaining with his shield and create kills for himself. His ability to build both HP and AP without sacrificing damage output is very attractive. In a time where many champions have to choose damage or health (unless they’re a bruiser), Nautilus is a solid option for doing both.

As more players get used to the new midlane dominator, don’t be surprised if he’s consistently banned or picked throughout MSI.

League of Legends is in a very balanced position right now. The plethora of strategies that have cropped up is an indicator of this. Some of that may also be people growing bored with the game and seeking new ways to win. Additionally, the five main regions played an average of 9.8 more champions in their spring splits than last year. That amounts to a 12.2% increase, highlighting the fact that more champions are playable than ever. The LCK played 16 more champions in 2019 than in 2018. The region has always been criticized for its stubbornness, which likely cost them World’s last year.

Images via: Art of LoL