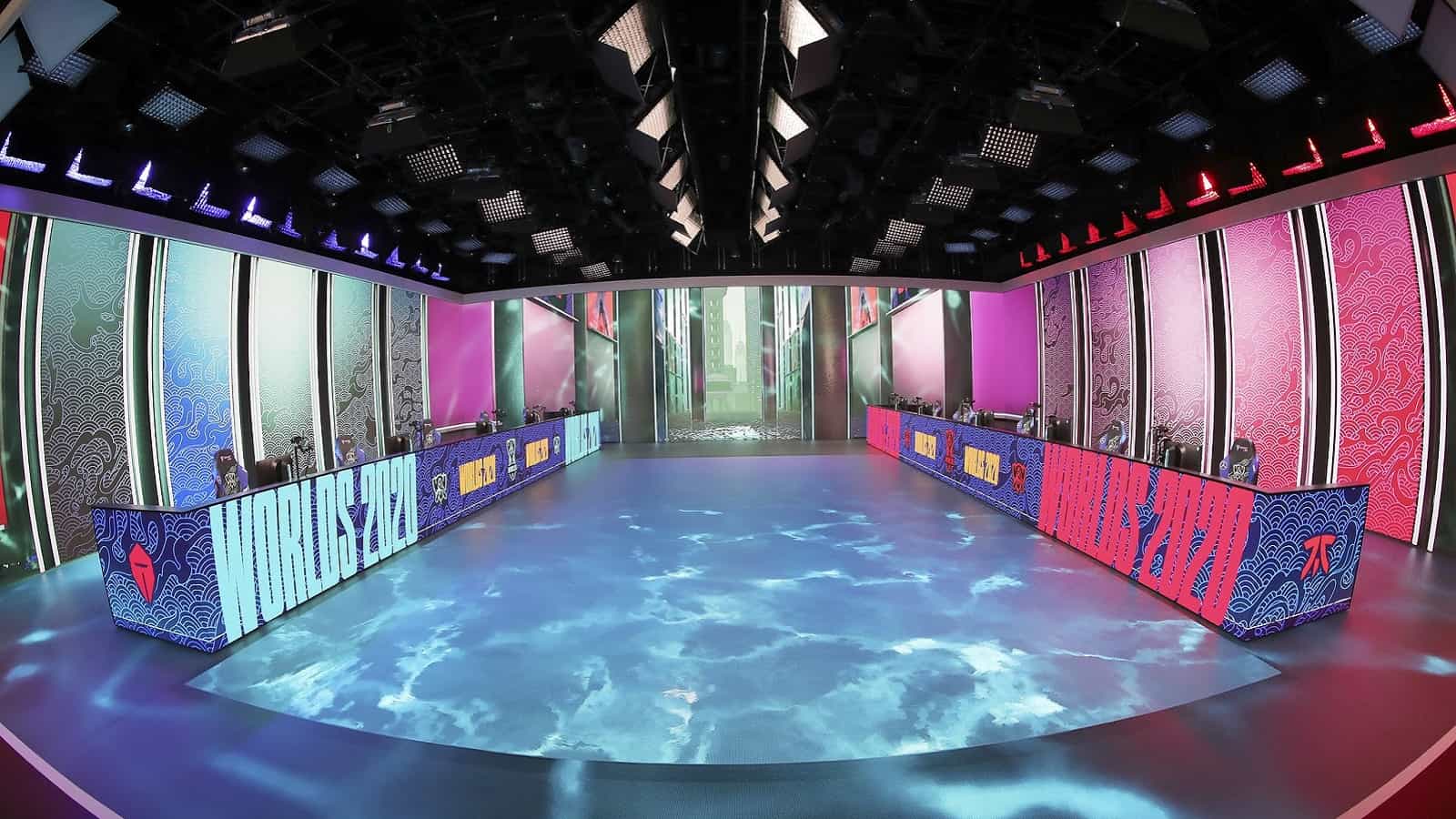 Traditional sports still dominate the list of most marketable sports globally, however, League of Legends has made its way into the top 20.

The news comes from SponsorPulse’s Opportunity Score and sees LoL come ahead of Formula 1, Manchester City FC, the NFL, and the Chicago Bulls as the 12th most marketable sports property on the globe. The only other gaming IP on the list is the Call of Duty League, which comes in at 41st. Showing that gaming is quickly becoming a power in the eyeballs of consumers around the world.

For LoL, it’s been a massive 12 months for the marketing of its global leagues and Worlds event. Chinese platform Bilibili secured exclusive online rights for the league, which were reported to be $113M. Elsewhere, Riot Games has signed deals with Mercedes, Oppo, Spotify, AXE, and Louis Vuitton to name a few to work with them on Worlds 2020. This, paired with the regional leagues in North America, Europe, China, and South Korea have seen LoL sign a number of large partnerships.

The LEC, one of LoL premier major regions saw a huge viewership growth in 2020. At the time we wrote: “a staggering 40,041,750 total hours were watched from viewers for the split. What's more is that this is an 85% increase from 2019, meaning the region's popularity has exploded over the course of a year. Some of this can be attributed to G2 Esports' international success last year. But viewers also tuned in to see the rise of Rogue and MAD Lions, and the bitter-sweet Schalke 04 miracle run. It’s truly been a year to remember.”

With the growing popularity of esports still on the rise, LoL is likely to be joined by more esports titles in the coming years. For LoL, the current Worlds 2020 is being played on LAN in China, despite the COVID-19 pandemic. A feat that’s seen the title receive record viewing figures already with Worlds 2020 likely to yet again break records.

Despite the ongoing pandemic, Riot Games has even sought to have a small number of fans at the Grand Final. With around 6k tickets made available, Riot Games China saw over two million desperate fans register to get hold of one of these golden tickets.

Here’s a full list of the top 40 most marketable Sports titles: