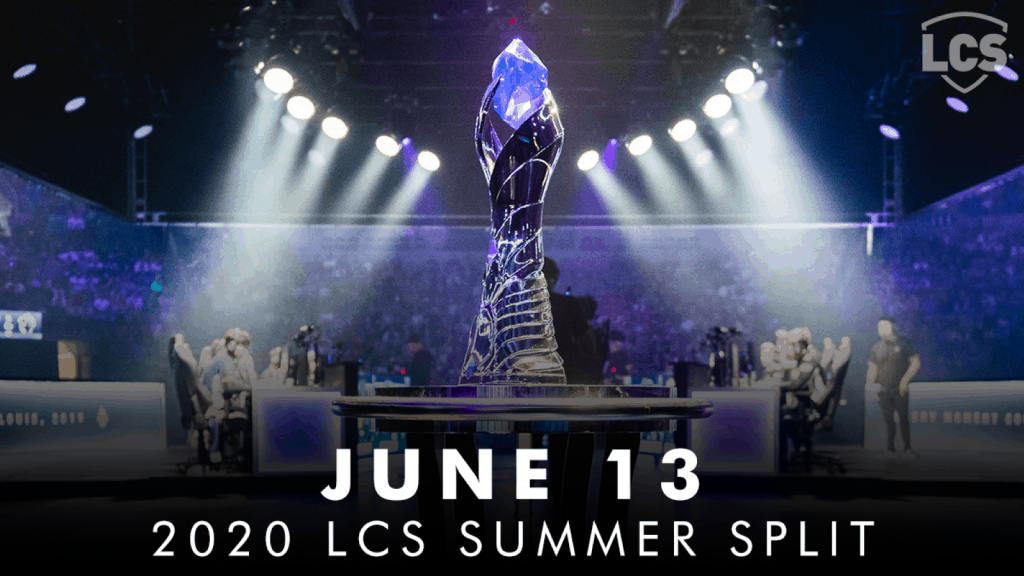 Get pumped up for the LCS, which starts in less than 48 hours.

The wait is finally over! Tomorrow marks the return of the League of Legends Championship Series (LCS) and what will be an entertaining Summer Split. Following the start of the League of Legends European Championship (LEC), LCS fans will finally get to experience elite-level gameplay. With each day boasting some amazing matches, it seems LCS will be starting off with a bang. This is especially so with the rivalry match between Team SoloMid (TSM) and Team Liquid (TL) after the dramatic release of Peter “Doublelift” Yiliang.

With a returning roster from Spring Split, 100 Thieves are really going all-in and trusting their current iteration to find success. With Ssumday, Meteos, ry0ma, Cody Sun and Stunt, 100T will be looking to run away with a win over the Evil Geniuses. EG will be bringing in the power of Worlds veteran Huni who returns to play alongside former SKT T1 teammate Bang. Joining them are Svenskeren in the jungle, Jiizuke in the mid lane and Zeyzal as support.

On paper, these two teams are roughly in the middle of the pack when compared to other rosters. It should be a relatively close game with the results being dependent on the top lane matchup between Ssumday and Huni. We’ve decided to give the advantage to Evil Geniuses who have a more veteran team, leading to (hopefully) clean decision making transitioning into a win.

The second match will be a rematch between the 2020 Spring Split finalists. The most wholesome of LCS teams will once again be clashing the reigning champions in Cloud9. With the likes of Solo, Santorin, PowerOfEvil, Wildturtle and IgNar, FQ stands before "NA’s last hope”. The star-studded C9 lineup includes Licorice, Blaber, Nisqy, Zven and Vulcan. This team has dismantled everything in their path, defeating FQ in the finals 3-0.

This matchup seems like a pretty simple one. If Cloud9 is still on point like they were in the previous season, they’ll have the intimidation factor over FQ and take the game quickly. The only way FlyQuest can win is if they prevent C9’s bot lane from building a substantial lead and praying Blaber/Nisqy have an off-day.

Regardless of Friday’s match outcome, EG will be looking to defeat Counter Logic Gaming who have much to prove. With a composition of Ruin up top, Wiggily in the jungle, Pobelter mid, and Smoothie as support, we’ll see if CLG can find the perfect roster between Stixxay or Wind in the AD carry position.

The unsteadiness of the CLG roster (and lackluster performances in the Spring Split) leaves us to decide that EG will most likely take a scrappy win over them. It's unclear whether or not CLG has fixed their split calls, but a weaker team overall doesn’t bode well for them. 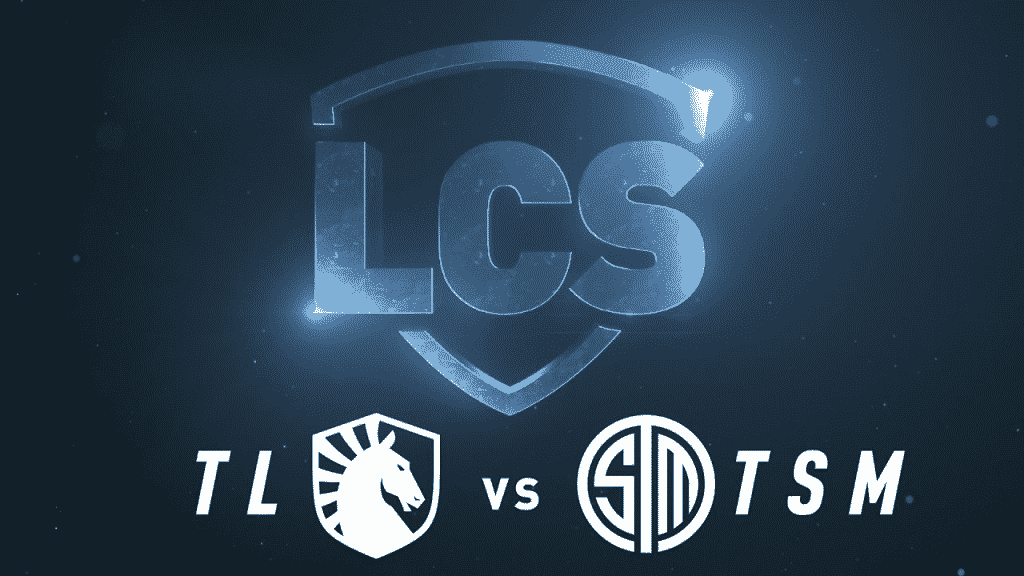 Our highlighted Game of the Week comes in the shape of Team SoloMid against Team Liquid. Again at the center of this rivalry comes the dramatic trade of Doublelift between the two organizations, this time in reverse.

TSM reacquired Doublelift after previously releasing him to TL in what would be one of the most controversial trades in LCS history. Drama aside, TSM has a tall order despite having a top 3 roster this season. The Summer iteration returns with Broken Blade, Spica, Bjergsen, Doublelift and Biofrost. A team of this caliber would theoretically destroy most domestic talent, but Team Liquid has a chip on their shoulder, looking to defeat their former star player. TL’s roster boasts Impact, Broxah, Jensen, rising star Tactical and CoreJJ.

This game will most likely come down to which bot lane succeeds in carrying the game too late. Tactical has been a major threat to other ADC players in the Academy league and has some LCS experience. Paired with Worlds champion support CoreJJ, he’ll definitely develop over this split at a rapid pace. Still, we feel that TSM barely edges out in terms of individual talent and previous roster synergy and experience.

Immortals were poised to be in a great spot in terms of team development until they had announced veteran jungler Xmithie would be benched in favor of newcomer Potluck. Alongside sOAZ, Eika, Apollo and Hakuho, we’ll see if they can find success within the season.

Against the stronger and more synergized team, odds are that IMT won’t stack up well against FQ who should decide the game through stronger team fighting power and objective control.

Another battle between middle of the pack teams, Golden Guardians look to leave their mark on the rift with a roster change. GG acquired Damonte to fill their mid lane, moving Goldenglue to an academy/sub position. Paired with Hauntzer, Closer, FBI and Huhi, we’ll see if GG has enough firepower to take on Dignitas. DIG makes their return to LCS after purchasing a majority share of Clutch Gaming and absorbing their slot. The DIG roster includes V1per, Akaadian, Froggen, Johnsun and Aphromoo.

As far as an overall of the match, it should be a rather entertaining one between two teams trying to find their footing. We believe that the game will come down to objective control, likely going until elder drake to find a winner. Odds are that Dignitas will be able to inch it out in the end, though it’s very much up in the air.

With Cloud9 (hopefully) overcoming TSM, they’ll continue their weekend spree by running over 100 Thieves with ease. C9 is far superior to what 100 Thieves can offer in terms of competition and will most likely get run over. Though, there’s always the chance that C9 chokes and 100 Thieves can take the win after a series of large mistakes.

When it comes to Dignitas versus Team SoloMid, it’s going to be a large uphill battle for DIG if they have any chance of overcoming TSM. There’s a chance that TSM goes into the game with a mental block after losing to C9, though a team of their experience should be able to overcome that block and score a 1-1 weekend over DIG.

Going into this game, the probability of both teams having lost their previous matches are rather high. Thankfully, for one of the teams, they’ll end the first week with an even score. Team Liquid will probably be the one to do so, however, having a more grizzled team and more firepower on the roster than their opponents. An upset win for GG seems unlikely, but not necessarily impossible based on TL’s disastrous performance last split.

This match will be a decider on who’s the best of the worst. Both rosters look shaky and unproven and this match will be the decider between the arguably weakest teams in the league. The game will likely be scrappy and riddled with fighting in awkward positions, though Immortals should be able to secure CLG’s nexus after securing a Baron or two.

While waiting for the LCS games to start, you can check out the LEC while you wait. The League of Legends Championship Series will be starting around 9:00 pm EST on Twitch and Youtube.