After what was an eventful LCS Lock-in tournament, the LCS was back in full force over the weekend with week one of the spring split. There were some interesting storylines going into the first week, how would TSM and C9’s young imports handle the pressure, along with the inevitability of Janna top with smite rearing its head. 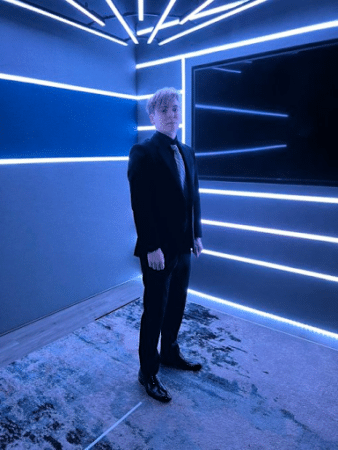 For better or for worse, though in most cases, for better, Cloud9 is the team to watch coming into the spring split. C9 made several high profile changes to their roster. Out goes Perkz, Zven and Vulcan, incomes Summit, Berserker and Winsome. Not only that, but the Worlds quarter-finalists made a magnitude of changes to their coaching staff. Spearheading the 2022 C9 banner is highly popular LoL content creator LS.

It didn’t take long for Cloud9 to show off its new identity. In-game one against Golden Guardians, Cloud9 locked in Ivern mid. Although many would see this pick as unconventional, this is a pick that LS heavily believes in and has sung the praises of Ivern over the years. The pick allowed for Blaber to be funnelled gold into and was able to take over the game.

In their crunch match against Evil Geniuses, LS and Cloud9 again opted into another special pick. This time being the one-woman ambulance in Soraka. The supportive role allowed again for Fudge to enable Blabers Olaf, which ultimately ran over the early game.

The rumor of 100 Thieves demise was greatly exaggerated 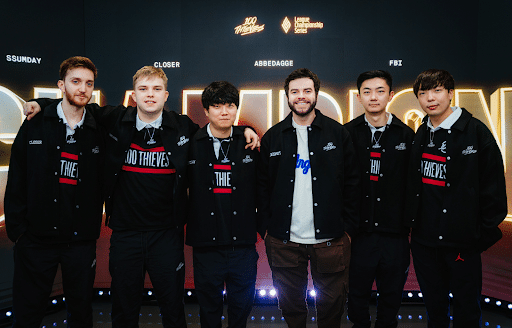 Although they were on the end of a Dignitas upset during the Lock in tournament, 100 Thieves had a statement week in the LCS. Firstly, the 2021 summer split champions took down their main rivals in Team Liquid in convincing fashion. This win was followed up by another convincing victory over Counter Logic Gaming.

Although it was a preseason tournament, everyone had the expectations that 100 Thieves were going to roll over Lock in. 100T were the defending champions and had made no roster changes. Many would put this down to them being caught off guard by a Dignitas side that appears to be much better than preseason expectations.

It is one thing to get to the top, but it's another thing to stay at the top. The 2-0 defeat to Dignitas is going to linger in the back of their minds as this potentially showcased how difficult it is for a team to remain the best in the league.

Supportive tops with smite make their way to competitive

It was inevitable that supportive champions would be making their way to the top lane at some point in the LCS. Fans did not have to wait long for this new meta pick; FlyQuests Kumo is the first player in the LCS to introduce the new strategy. With how the support items and objective bounties work, Janna is free to leave her lane, help the rest of the team farm up and due to the enemy top laner having a large lead, they are able to pick up some objective bounties for themselves.

Although it showed promise earlier in the game, it took FlyQuest 47 minutes to close out against Counter Logic Gaming. Until there's some nerfs to this strat, fans should expect Janna to be roaming around the map for a little while.