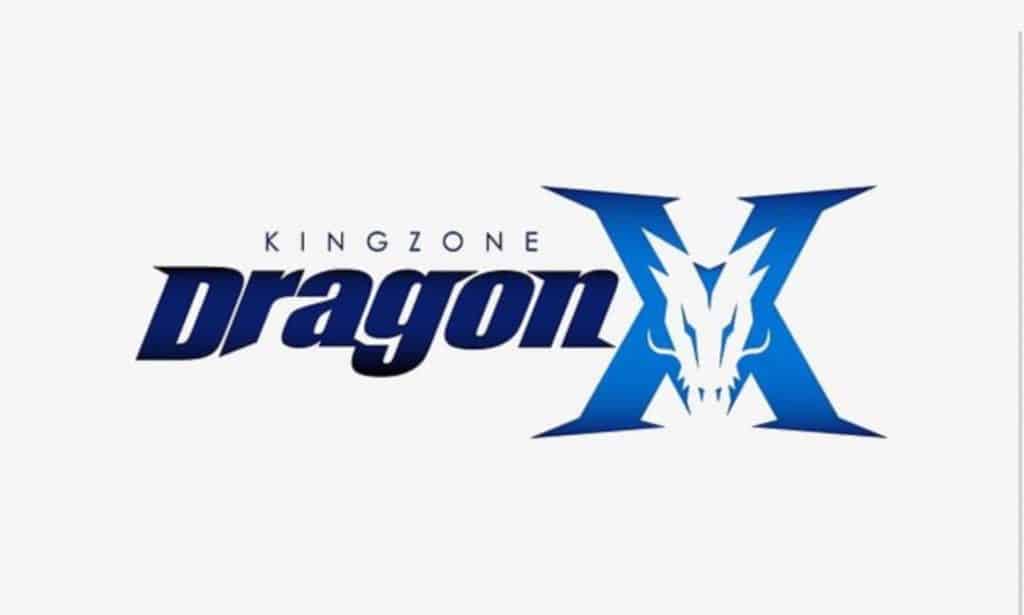 With the coronavirus outbreak death toll reaching epic heights around the world, DragonX general manager Choi Sang-In, as well as mid-laner Jeong “Chovy” Ji-hoon, have decided to step up the plate.

Both of them donated over 10 million won (roughly $8,386) to the Community Chest of Korea. This is a nonprofit organization that helps the current victims of the outbreak.

After the LCK was postponed once again yesterday, Choi and Jeong decided to show their support while on the “Sunday Night LCK” weekly talk show. However, the official South Korean league played in the venue without any audience at all. All the while, usual host Kim Mina was quarantined during the segment. She tested negative for the coronavirus.

DRX have donated to help fight against COVID-19.
Chovy and Choi, Sang In, the General Manager of DRX, have donated 10 miilion KRW each, total 20 million KRW, to Community Chest of Korea.

The Coronavirus outbreak shows no signs of stopping all around the world. There are reports indicating it is moving at a much faster pace than in mainland China. South Korea, out of all other Asian countries, has shown to be the country with the most coronavirus cases officially documented, except for China. This rise has yet to be explained.

In addition to the donation from Chovy and Choi Sang-In, each piece of revenue earned from the sales of DragonX merchandising during March will be donated, too.

"DRX will also donate revenue of uniform sales in March with the wishes of players, staffs and fans. We hope those who suffer by COVID-19 will get full recovery and overcome these difficult times."

In South Korea, other organizations and esports players stood up to help curb the outbreak of the virus in the country. On Feb. 19, the Overwatch League team Seoul Dynasty announced that it would donate the profits earned by the Seoul homestand of March 7, which ultimately got canceled.

Meanwhile, Riot Games has yet to announce the date and location of the 2020 Mid-Season Invitational.

Here is an official update from the CDC about Coronavirus symptoms:

The Future of Asian Esports

With the world in a panic, as well as almost every nation freaking out over this sickness epidemic, the esports hype in Asia is slowly dying down. There are so many different leagues and organizations that got their roots there… and if there is no way for fans to see their professional players live and in person, DragonX and other heavy-hitting esports companies will have to figure out a way to expand on their brand without endangering the lives of the communities that so dearly support them. Symptoms change weekly as the death toll rises, making the entire catastrophe truly sickening stuff.

There are many good people out there and folks that are willing to lend a helping hand. Choi Sang-In Jeong Ji-hoon is a great example. The only thing we can do is marinade in the hopes of a bright future for these future heroes of esports. As well as make damn sure that our hands are properly, thoroughly washed.