Immortals Gaming Club's OpTic Acquisition - What We Know So Far 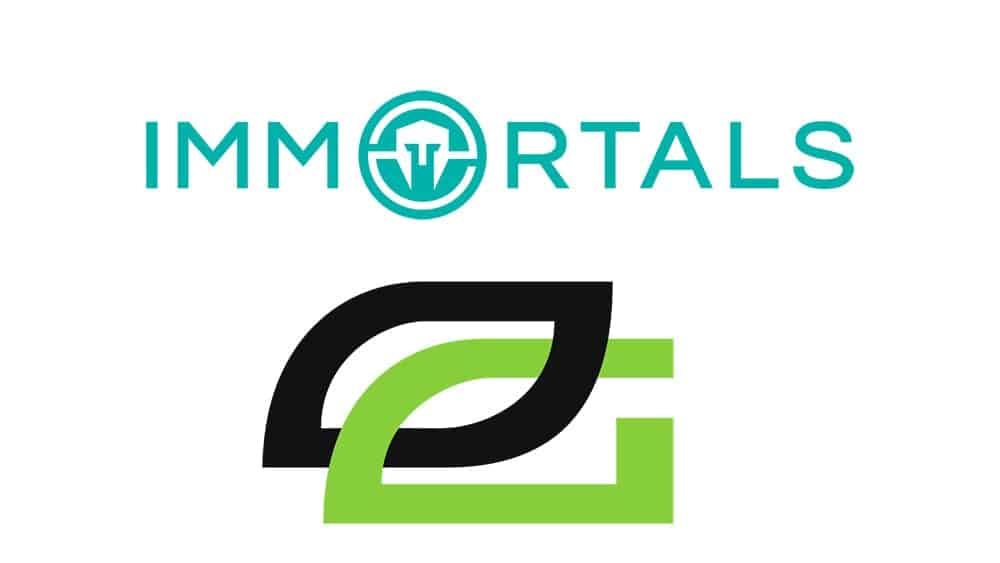 With the recent news that Immortals Gaming is close to purchasing OpTic Gaming, ESTNN's Phillip Miner breaks down everything that we know so far.

It’s a scary time to be an OpTic Gaming fan. Earlier this month, the Immortals Gaming Club announced that it was close to cementing a purchase deal for the OpTic organization. As a result, OpTic Gaming has become something of a Schrodinger’s esports org – in a state of flux between existence and non-existence. If the sale of OpTic Gaming goes through completely uncontested, the future of many of OpTic Gaming’s teams seem to be in jeopardy.

This is especially true for OpTic Gaming's Overwatch League team, the Houston Outlaws. As per Overwatch League rules, Immortals would have to sell or disband the Houston Outlaws since one organization cannot own two teams in the OWL according to League rules. Immortals currently owns one of the two Los Angeles OWL teams, the Los Angeles Valiant. Likewise, Damon “Karma” Barlow painted a grim future for OpTic Gaming’s Call of Duty team as well. He suggested the Immortals Gaming Club might not want to keep the team into the next season when franchising for Call of Duty officially starts.

Who or What Can Save OpTic Gaming?

Things may not be all doom and gloom for the embattled OpTic organization, however. Earlier this week, it was reported that Hector “H3cz” Rodriguez, alongside Chris Chaney, former Infinite Esports president (OpTic Gaming’s parent company), were in a bidding war with Immortals Gaming Club for the future of the OpTic Gaming brand.

That said, the organizations have not revealed much of anything about H3cz’ and Chaney’s efforts to preserve the Green Wall. Odds are the parties are keeping the discussion hush-hush for legal reasons. But H3cz’ has stated in a tweet dated May 21 that he’s committed to keeping the OpTic Gaming name alive:

I don’t have an update at the moment, just know that I’m trying, have been trying, and will continue to try, until the final “no”. But know that my commitment to my teammates and the #Greenwall remains true.

Even if Immortals gain full control of OpTic Gaming, it’s possible that H3cz and Chaney can work out a deal where they continue have some control over OpTic’s assets in conjunction with Immortals. Again, with the involved parties keeping these discussions strictly confidential, we can’t say for certain what will happen.

There have been several developments in more recent days that could affect the negotiations for the future of OpTic Gaming. 100 Thieves streamer and professional Fortnite player Richard Tyler Blevins, better known as “Ninja,” leaked that OpTic Gaming content creator Jack “Courage” Dunlop will be jumping ship to the esports organization 100 Thieves.

Meanwhile, OpTic Gaming’s Call of Duty team just made itself a lot more desirable with a sweeping defeat of Luminosity Gaming last Thursday at the CWl Pro League. OpTic Gaming now own the first place spot in CWL Pro League, Call of Duty's tournament circuit. They currently sit atop the standings with an impressive win record of 14-4, ahead of FaZe Clan (who bought the spot belonging to now-defunct organization Red Reserve) and Gen.G Esports. CWL Pro League has only four weeks to go before the teams enter playoffs. With OpTic sitting pretty at the top with a comfortable gap between themselves and second place, however, there’s a chance it could affect negotiations for the future of OpTic Gaming.

The negotiation deadline for OpTic Gaming, as previously reported, is May 31, so we’ll finally have some answers then. ESTNN will keep you updated with any new developments.