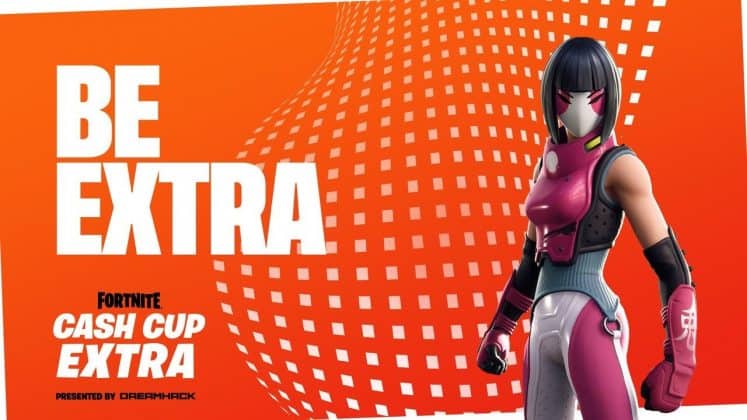 Competitive Fortnite players worldwide have spent the last 12 months mastering each season’s meta to pursue ultimate glory. The scene crowned 28 champions across the previous four seasons. It was quite a run, but the time for Trios has reached its conclusion. Next year, competitive Fortnite shifts its focus to Duos, but not before a final Cash Cup Extra send-off.

Thirty-three teams qualified for the Cash Cup Extra finale in Monday’s Trios Cash Cup. As usual, the competition occurred in Europe and the NA East region with more than $30K USD up for grabs.

Let’s see how the final Trios tournament of 2021 played out across Fortnite’s two most prominent regions.

No Th0masHD? No Problem

Queasy, Th0masHD and Anas have been one of the best teams in Chapter 2 – Season 8. While they did not win either Fortnite Champion Series (FNCS) competition, their dominance in Cash Cups and Cash Cup Extras impressed those who tuned in to watch.

The three were set to win another Cash Cup Extra, but an Astralis obligation for Th0masHD forced Queasy and Anas to find another third. The two players settled on FNCS All-Star Showdown runner-up — Veno. Unsurprisingly, not much changed, as the last-second team had Catty Corner all to themselves. We’ve seen how dominant they have been under these circumstances.

Queasy, Veno and Anas won four of their six matches—an unprecedented result in high-level tournaments. They managed 36 eliminations along the way for a total score of 496 points. It was undoubtedly a two-team show, but Queasy and company were the ones to close out Trios in style. The three players collected $2.1K USD for their triumph.

Like Queasy’s team, Khanada and Ajerss replaced Saf with Rocaine for the final tournament of Chapter 2. Two Victory Royales later, and it was evident that Rocaine served as a suitable substitution. Khanada, Ajerss and Rocaine completed their six games with the second-most eliminations and highest average placement.

While Nani’s and Fryst’s teams made things interesting, Khanada and company delivered in the final match. Ajerss handled healing duties in the closing game to win the Victory Royale and DreamHack Cash Cup Extra crown. The three players finished with 448 points and collected $2.1K USD to split.

The final Trio tournament of the year provided solid entertainment. Some of the game’s best talents came to play. It was a fitting send-off as all seven competitive regions prepare for a change to Duos.

Be sure to stick with ESTNN in the lead-up to Chapter 3 and to see what lies ahead in 2022!