After a hard-fought MSI, the reigning champions are back to protect their throne. Check out our Evil Geniuses LCS Preview.

If you asked a hundred people before Lock-in, not many would predict Evil Geniuses as the winner of Spring Split. And their regular season performance did not do much to convince people otherwise. Even though this team built around young native players was not exactly a win-now team, a 9-9 regular season and securing the playoffs with just one game meant this team had many doubters.

But whatever happened, happened and they went on a run of their lives during the lower bracket, concluding with them lifting the trophy in Houston, after a 3-0 series against the previous champions. The star of this run was no doubt the young ADC, Kyle ‘Danny' Sakamaki, with the full stadium cheering for his every step, especially after his magical 2v5 pentakill-baron steal.

Winning the championship meant competing at the MSI, and wasn’t it a rollercoaster for EG. Their run at MSI wasn’t bad, but it wasn’t that good either. They went 1-3 against LPL and LCK and didn’t drop a game against wildcard regions, which is actually perfect. But they were 0-6 against the EU representative G2, which is not so much.

There are some takeaways from MSI for the Geniuses. First is that while Danny’s not-so-great laning and unforced errors weren’t too problematic in Spring, they are more exploitable than LCS teams showed. We also saw Philippe ‘Vulcan' Laflamme’s solo pushes into the enemy jungle to get vision punished more.

Of course, it’s not all negative. Jung ‘Impact' Eon-yeong and Kacper ‘Inspired' Słoma were once again the two best players on the team, showing their experience and quality as veteran players. But most importantly, this was a great opportunity for Joseph ‘Jojopyun' Pyun, who showed steady improvement throughout the tournament. He wasn’t as aggressive in the lane as he was in LCS, but was at least able to go head-to-head with most mid-laners in most matchups. 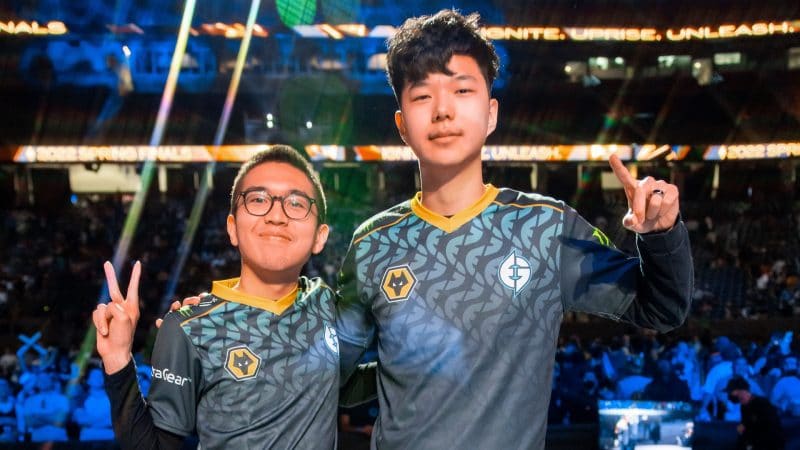 If you read our power rankings, you will see EG isn’t the number one team. This is a combination of a few things. First, while I don’t expect them to have a similarly bad of a regular season, I am expecting another slow start after a shorter break. And combining this slower start with some of their flaws getting exposed in MSI and TL already being a more experienced and a better team, in my honest opinion. It would be surprising for them to finish first after the 18 games.

But does this mean they cannot do a two-peat? They can, but it will be harder. Unless they have another lower bracket miracle in their pocket, EG really needs Danny to step up his laning. Vulcan to be more careful during mid-games and Jojo to keep improving as we see the mid-lane pool getting stronger this season. But even if we don’t see EG winning once again, it would be astounding to see them missing a Worlds spot at the end of Summer Split.