With TBC Classic on the way, it’s time for the Classic servers to prepare for the pre-patch.

While we don’t know the full extent of the changes Blizzard has planned for TBC Classic, we know what’s coming and changing for Classic with the pre-patch. In this guide, we’ll list many of the major changes coming to the game.

UPDATE: TBC Classic's release schedule has been confirmed. Expect the pre-patch to drop on May 18 (May 19 EU) with the full game arriving in a global release on June 1 at midnight EU time.

One of the most anticipated changes for the pre-patch is the new talents and skills coming to most classes. It’s fair to say that some specs don’t quite feel ready in Classic, and, for the most part, TBC fixes a lot of those issues. For the pre-patch, every spec will get another two rows of talents in each tree, with most gaining a new final skill and improvements to the previous end talent.

Above are two examples of this for Paladins (for Horde players this is all new so get doubly excited). In the Protection Paladin tree, you’ll see Paladin’s gain one of their most iconic abilities, Avenger’s Shield. Finally, after two years of body pulling mobs Paladins are finally able to pull in style. The other new addition is the Classic end of row spells getting an improved version. Above is an example for Paladins, Holy Shield was vital to Paladin tanking in Classic, and the improved version in TBC is only going to cement the class as a key player in any dungeon group.

Obviously, these are just two examples of changes, make sure to check out a TBC talent calculator for an in-depth look, we’ve linked a Wowhead and TBC Database ones to get you started.

Paladins and Shamans join the Horde and Alliance

It’s finally the time for Paladins and Shamans to cross the faction lines. With the introduction of Blood Elfs and Draenei (more on them next), both factions are finally able to experience the other side’s secret weapon. While it was always a fun gimmick through Classic, it probably left the faction war slightly lopsided.

While Shamans were, and still remain a strong class, Paladins gave the Alliance access to another tanking class, something sorely lacking in Classic. Their inclusion is limited to just the new factions, they’ll no doubt have a major impact on the meta.

One major change for TBC Classic from its original is that Alliance and Horde Paladins will both have access to each faction Seal spells. In a slightly controversial call back when TBC was released, each faction was given a faction-specific Seal. For the Horde that was Seal of Blood (shown above), for the Alliance Seal of Vengeance. While they both look fine on paper, Seal of Blood was around 15% strong for pure DPS, making Horde Paladins the far superior option. Note that Seal of Blood is called Seal of the Martyr for Alliance Paladins.

For TBC Classic, however, Blizzard has decided to give both factions the coveted Seal of Blood, in hopes of leveling the DPS playing field for Paladins, regardless of what faction they play.

TBC finally gave each faction what it was looking for most. A new race that looked like it fit better on the opposite faction. Horde gains the pretty and self-important Blood Elfs, while Alliance gains the space cow race, Draenei. For a lot of people, these two races were what made them join their friends. Many Horde players finally had a way to convince friends to join them now that the Horde had a “pretty” race. While the Alliance finally had a hulking giant on their side (at least the male Draenei). 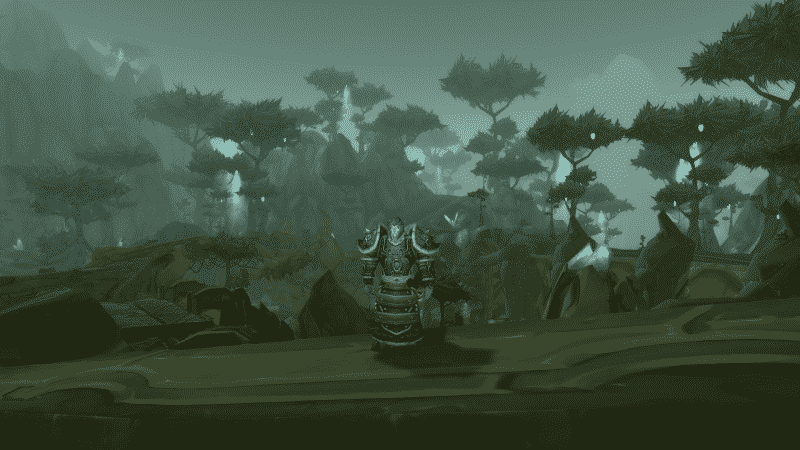 The good news for those looking to join the TBC party is that both races will come to the game in the pre-patch, and not at the TBC launch like they did back when it was released. It looks like Blizzard has learned that people want to play with their friends as soon as possible. Rather than spend an expansion launch leveling from level 1 to 60 to catch up.

This change is going to depend a lot on what patch from TBC, TBC Classic launches on. The XP change was added in 2.3, with the reduced mount level in 2.3.4. At BlizzCon Blizzard suggested we’d be seeing the reduced XP go live with TBC. Though with the pre-patch likely to see a huge wave of new players we expect the XP change to go live then.

The change effectively reduced the XP from 20-58 by 30%, ramping up as you go. This alongside a few additional quests and increased dungeon quest XP should make the Classic leveling experience much faster, getting more players into TBC as soon as possible.

If there’s anything Blizzard loves it’s a controversial change. With TBC ditching the “#NoChanges” a number of changes have already been earmarked to happen. One of those is adding a paid character boost. Done so via a TBC Digital Collector’s Edition or as a standalone purchase; anyone will be able to buy 1 level 58 boost for a TBC realm per account. 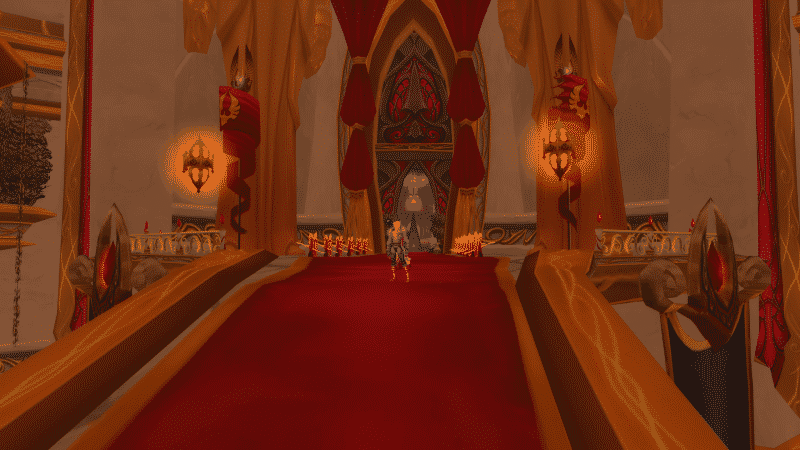 Blizzard has been very clear on this as well. This is a one-off boost, for TBC realms only. The intention is twofold. It gives players who avoided Classic a chance to get right into TBC (and play a little in the pre-patch). Plus it gives existing Classic players a chance to start a fresh toon or reroll. While the boost has its fans and naysayers, it’s not going to hurt anyone’s experience of the game. The danger, if any, is if Blizzard decides to forgo the one-off rule and open up the service in the future.

As of publishing, the LFG tool is yet to appear on either the PTR or Beta client. The below information is purely speculative until that changes.

Added in the original TBC pre-patch (2.0.1), the Looking for Group Tool was a serviceable solution to the problem of finding a group. The tool was later reworked again and the ability to summon people to dungeons was added. 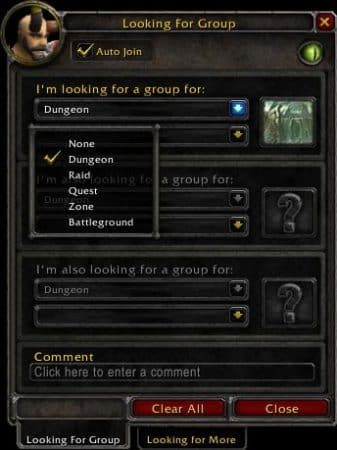 For TBC Classic, however, it looks like Blizzard will be introducing an alternative version of this system. A sort of “halfway” point between what TBC had, and what Retail has now. It’s also been stated that Blizzard will add the ability to summon via the instance summoning stones with the release of TBC Classic.

When is the TBC Classic pre-patch released

The current word on the street is May 18 (19 for Europe). This is based on a leak from the TBC Beta code that seemed to hint at the date. This also leads to the rumor that TBC Classic could launch on June 1, though this is currently just speculation.

Opening of the Dark Portal Event

The Dark Portal opening event will come with the pre-patch at some point, though what changes Blizzard will make isn’t known. The original version of the event is well remembered, but it was a mess for the Blizzard servers, and something they learned a lot from in later pre-expansion events. Regardless, we expect the Dark Portal in Badlands to start spewing out demons at some point; with calculated attacks on Alliance and Horde capital cities to follow. The main reward for the event was the Tabard of the Protector (seen above) which would later award a Feat of Strength achievement when those were added later in TBC.

A lot of smaller changes came with TBC, and in turn with the pre-patch. Below we’ll list a few things that will be added, either in pre-patch or as TBC releases: