Missing Spring Playoffs by just one game, Dignitas is coming into the Summer with high ambitions.

Dignitas in Spring 2022 were fun to watch as they’ve always been in recent years. However, just like the recent years, they were once again a fringe playoff team despite the fun gameplay. They had a strong start with semis in the Lock-in and a 3-1 first two weeks with great performances from their new jungler Kim ‘River' Dong-woo but they couldn’t sustain the same level later in the season.

This was despite some doubts coming into the Spring. Their other two additions in Ersin ‘Blue' Gören and Vincent ‘Biofrost' Wang were somewhat controversial among the fans and analysts. Blue had an underwhelming year in LEC with SK and Biofrost was away from pro play for a year. But both players had performed to a good level, especially Biofrost.

Together with his lane partner, Toàn ‘Neo' Trần, they had the most of the burden of getting Dignitas leads in games. Neo has already shown a lot of progress, which is usual for young ADCs who played with Zaqueri ‘aphromoo' Black. And even with a new support, Neo showed that he is a player capable of carrying games if he is given resources. 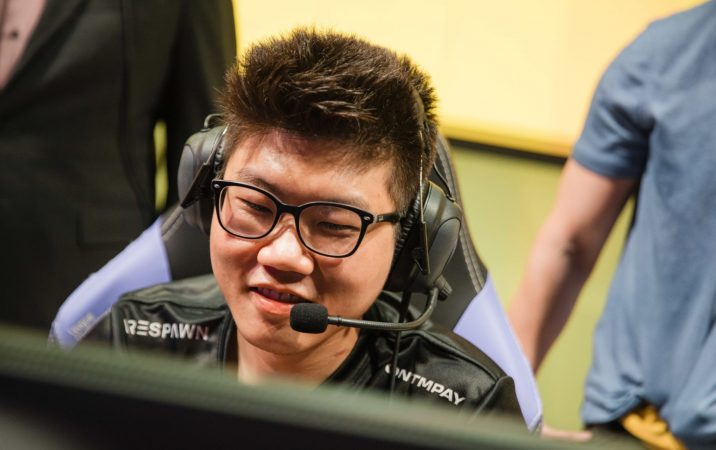 It is not something that feels good to put most of the blame onto just one player, but Dignitas experienced their main problems up in the top lane. Aaron ‘FakeGod’ Lee is a player I hoped would be a mainstay in the league, but unfortunately, he just didn’t show enough throughout his three splits with this Dig roster. In all these splits, he had poor laning phases where he often fell behind 1v1 and he had consistent misplays during the team fights, leading to the community's opinion of him souring quickly.

So it wasn’t that big of a surprise when Dig announced they would replace FakeGod for the Summer 2022 Split, and go with Noh ‘Gamsu' Yeong-jin from the 100T Academy. Although from Academy, Gamsu is an experienced player who played in the LCS in the past, he was in Dig 2014-2015, and retired to compete in Overwatch. In 2020, he announced his return to League and played in the Academy since then. Even though he wasn’t a star player during his second go, he is a consistent player who doesn’t make too many mistakes.

With this change, there are many reasons to be hopeful for Dig’s 2022 Summer. They shored up their biggest weak point on the Rift, their bot lane is performing well above the league’s average and River had a couple of more months to get acclimated to his environment. After some years of trying to break into the upper half of the LCS, I think this is the season Dig accomplishes their goals.

Be sure to stay tuned to ESTNN for all the latest LCS news, LoL betting tips and more!