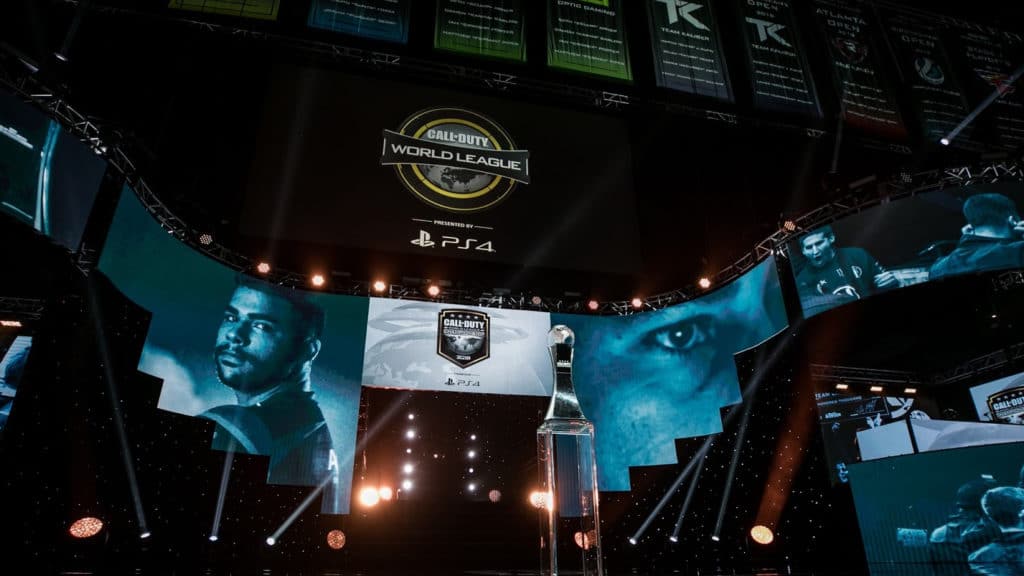 The year is coming to an end and the newly formed Call of Duty League is on the horizon, slated to kick off in early 2020. With a new year and a new era of Call of Duty approaching, we thought it would only be right to cap it all off by discussing the top three CoD players of the year.

The 2019 Call of Duty competitive season was an exciting one. Many veteran players continued their dominance into Black Ops 4 but we also saw the rise of new stars in the CoD scene. One could certainly make an argument for dozens of players being worthy of the Player of the Year title but unfortunately, we had to narrow it down to three nominees. Without further ado, here are your nominees: 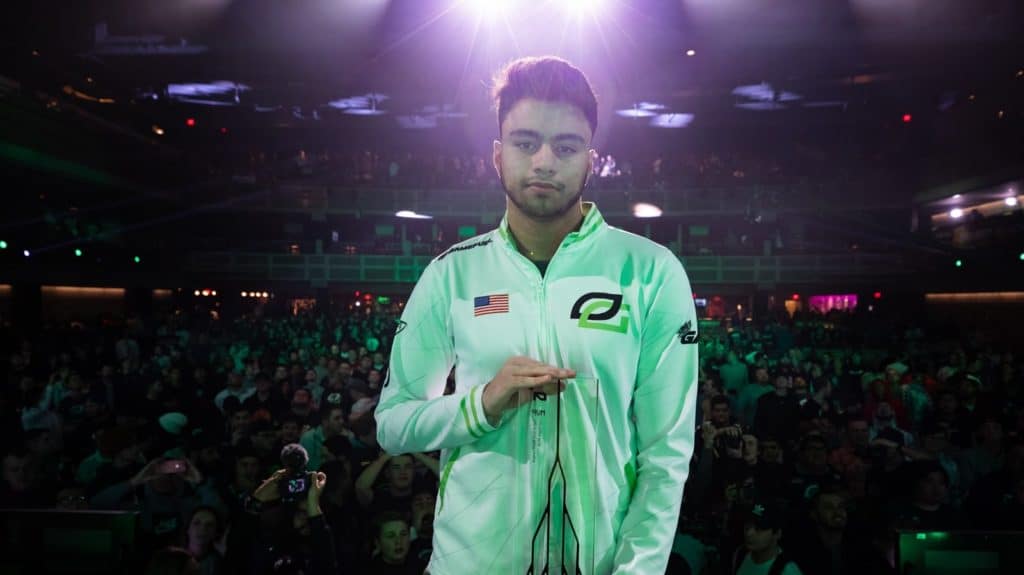 What better way to kick off nominations than with the MVP of the opening tournament of the 2019 season? Brandon “Dashy” Otell started an impressive 2019 season by carrying OpTic Gaming to victory at the CWL Las Vegas season opener. He then posted a 1.44 K/D ratio throughout the entire tournament, earning himself the MVP award.

Dashy continued his stellar play from the beginning of the season all the way to the end. While his season was filled with highlight-reel moments, Dashy’s 49-21 Hardpoint game against 100 Thieves at CWL Anaheim best showcases how dominant of a player he is at peak performance. Dropping 49 kills and a 2.33 K/D on one of the best teams in the game is a testament to his game-changing ability.

On an all-star OpTic team with CoD legends such as Seth “Scump” Abner and Damon “Karma” Barlow, Dashy stood out as not only OpTic’s player of the season but as potentially Call of Duty’s player of the year. 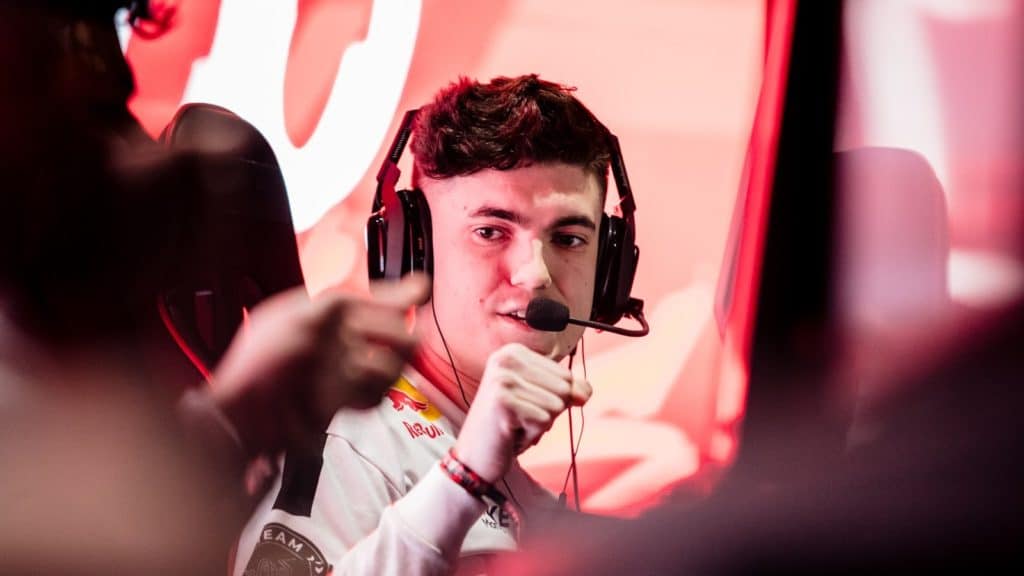 Another top assault rifle player, you can define Sam “Octane” Larew’s 2019 season in one word — consistency. Octane averaged a 1.2 K/D across all major tournaments. And he didn’t post a negative K/D at a single major event in Black Ops 4. Octane’s performance was crucial in 100 Thieves achieving back-to-back 1st place finishes at CWL London and Anaheim. This level of consistency against the top players in the game pegs him a tier above the rest and puts him in contention for our Player of the Year title.

Octane was clutch throughout the season, making big plays that shifted momentum in his team’s favor. In perhaps his most memorable clutch of the season, Octane was forced into a 1v3 in Game 5 against FaZe Clan at CWL Champs. As the last man standing, Octane eliminated all three remaining FaZe players and secured a reverse sweep to keep 100 Thieves in the tournament.

Octane has developed into a competitive Call of Duty veteran. His impressive 2019 season shouldn't be ignored when considering potential players of the year. 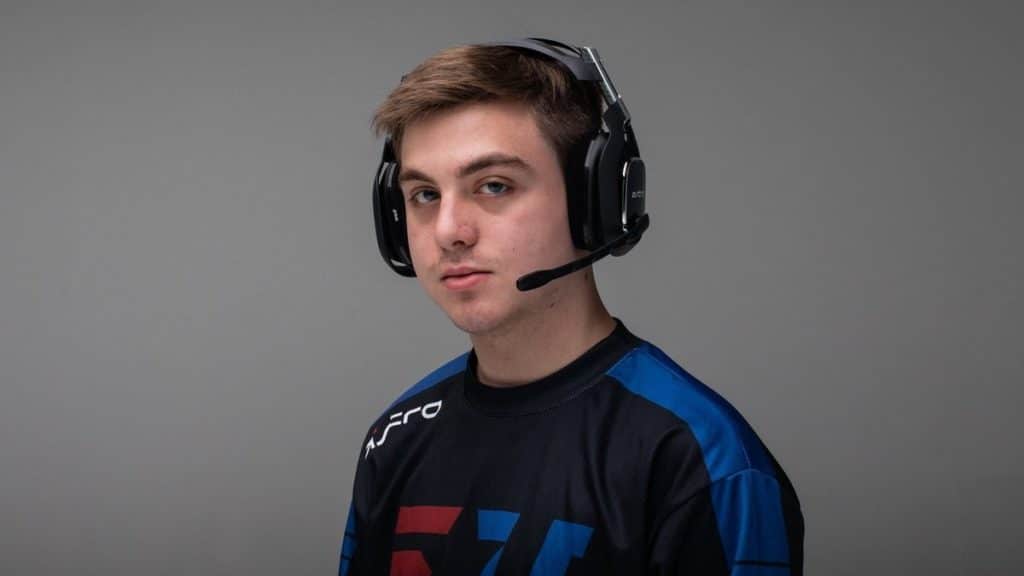 Last but most certainly not least, we have the rookie, Chris “Simp” Lehr. There cannot be a CoD player of the year discussion without Simp’s name being in the fray.

Simp had big shoes to fill when he came on the eUnited starting roster in March. The replacement for CoD veteran Jordan “JKap” Kaplan, eUnited fans questioned the decision initially. But their concerns were soon put to rest. Simp heated up as the season went on. Cumulating in the ridiculous performance he put on at the CWL Playoff Finals and World Championships. He earned the MVP award when eUnited took 1st place at the CWL Playoff Finals and he didn’t stop there. A month later at Champs, Simp went on an absolute tear. In a game that spectators won't forget anytime soon, he pulled out the sniper and went 14-1 in one round of SND.

This performance exemplifies what was a standout event for Simp And eUnited. They earned themselves another 1st place at CWL Champs. Simp took the MVP crown yet again. It's worth noting, Simp earned these accolades as a rookie while competing on a team with star players. Including the likes of James “Clayster” Eubanks and Tyler “aBeZy” Pharris.

While plenty of Call of Duty players had years worthy of mention, these particular three stood out.

Chris “Simp” Lehr is our ESTNN Call of Duty Player of the Year. Leading eUnited to back-to-back 1st place finishes at the CWL Playoff Finals and Champs, Simp looked like anything but a rookie. Simp’s year was filled with prestigious accolades including MVP awards at both the CWL Playoff Finals and Champs along with the award for Esports Console Rookie of the Year at the Esports Awards.

Simp ended the year on the highest of notes and will look to carry that momentum into the inaugural season of the Call of Duty League. That kicks off in February of next year. While players like Dashy and Octane had great a year as well, it is clear the Simp was a cut above the rest. Simp’s tremendous year earns him the title of ESTNN Call of Duty Player of the Year. Putting him in the running for our overall Esports Player of the Year award.