Everything You Need to Know About Blizzard Banning Blitzchung 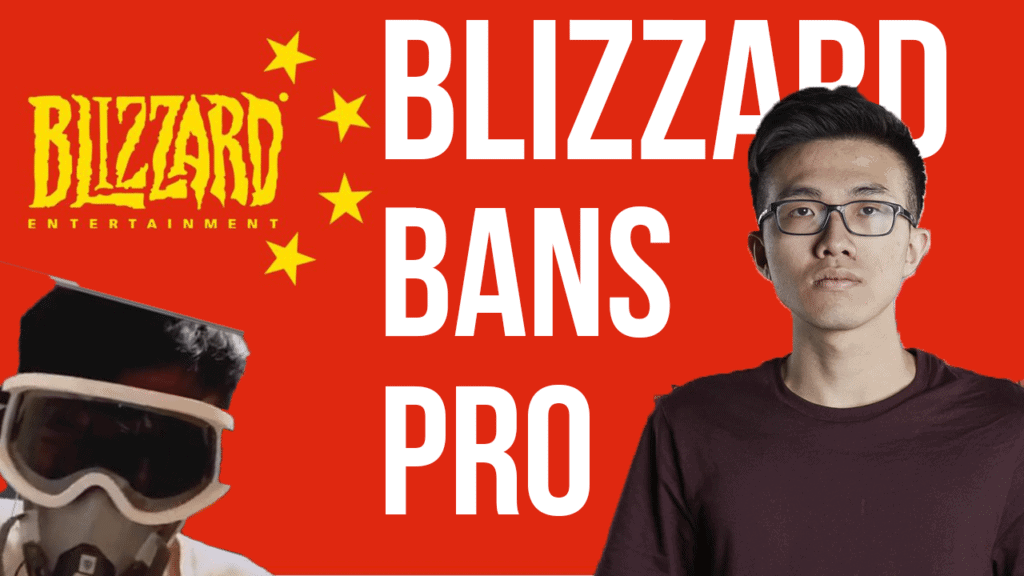 Blizzard has bowed to the Chinese government, seizing a Hearthstone pro's prize winnings and banning him from competition for one year.

During the Hearthstone Grandmasters Tournament, Ng Wai Chung, also known as “Blitzchung”, made a statement in support of the protests going on in Hong Kong on a live broadcast. Blizzard has since suspended him from professional play for a year and taken all of his winnings from the Grandmasters tournament. There are so many nuances to this story that goes beyond esports, and I encourage the audience to explore a growing social issue that is permeating every industry.

During a post-match interview, Chung donned dark goggles and a gas mask, similar to what protestors in Hong Kong have been wearing as of late. At the end of the interview, he shouted in Chinese, “Liberate Hong Kong, revolution of our age,” as the casters ducked behind the desk and the stream quickly cut to commercial. Blizzard has since released a statement that Ng Wai Chung will lose all earnings from the Grandmasters tournament and is banned from Blizzard esports for an entire year.

Breaking: Effective immediately, Blizzard has removed Hong Kong Hearthstone player blitzchung from Hearthstone Grand Masters, rescinded all his prize money, and have suspended him from pro play for one year for his recent interview.

These heavy-handed actions and Blizzard’s questionable loyalties have sparked outrage amongst the community. The protests in Hong Kong have been a major topic of discussion in recent weeks but Blizzard’s knee jerk reaction technically violates the Hearthstone Grandmaster’s tournament rules.

Engaging in any act that, in Blizzard’s sole discretion, brings you into public disrepute, offends a portion or group of the public, or otherwise damages Blizzard image will result in removal from Grandmasters and reduction of the player’s prize total to $0 USD, in addition to other remedies which may be provided for under the Handbook and Blizzard’s Website Terms.

Blizzard released a statement with the rule violation, but the company's explanation hasn’t sat well with the community. “While we stand by one’s right to express individual thoughts and opinions, players and other participants that elect to participate in our esports competitions must abide by the official competition rules.” Chung is a notable Hearthstone player and has made it to the top ranks in the Asia-Pacific division for the past few years. Grandmaster is the cream of the crop when it comes to Hearthstone esports, and Chung seemed to know the consequences and impact his actions would have. When speaking to fans in a Twitch clip he stated, "Today I lost Hearthstone, it's only a matter of four years, but if Hong Kong lost, it's a matter of a lifetime."

Any form of entertainment can be used as a platform for or against political movements. In recent years, athletes like Colin Kaepernick have used their status to promote a movement they believe in. So what is going in China, and why is everyone from NBA executives to gaming companies bowing down to foreign pressure? Contrary to popular western belief, Hong Kong is a separate entity from China. Yes, Hong Kong belongs to China, but they operate under a “One Country, Two Systems” arrangement.

In the 1800s Britain and China underwent a war over trade. It ended with Britain holding rights to a small rocky island, named Hong Kong, for 99 years. Hong Kong quickly grew its own identity and systems of government while mainland China underwent Communist reform. In 1997, the British and Chinese government passed a new law that allowed Hong Kong to maintain its way of life for 50 years, all the while adjusting to mainland Chinese rule. Although the bill is up in 2047, the Chinese government hasn’t been so patient with its creeping influence in Hong Kong.

The protests in Hong Kong kicked off after a bill was proposed that would allow extradition to mainland China. The outrage was instant as the citizens of Hong Kong feared discipline from an authoritarian government. Why would Hong Kong’s government do this though? The Hong Kong government operates like a counsel with 70 seats available. The people only get to vote on 40 out of the 70 seats, the other 30 go to representatives from various industries. More often than not corporation heads occupy these seats, and I shouldn’t have to explain the way that China has in the world economy.

Recently the general manager for the NB's Houston Rockets posted a tweet in support for Hong Kong amidst the chaos. Daryl Morey’s positive message of “Fight for Freedom! Stand with Hong Kong" was quickly received with corporate rage and deleted from Twitter. Now the decisions made after this tweet are where the gaming community should be raising some eyebrows and paying attention. Left and right sponsors dropped the Houston Rockets, and the Chinese Basketball Association has stated that they will no longer work with the Rockets.

Chinese Company Tencent has its hands in everything

This wasn't the biggest hit to the Rockets, though. Tencent, a Chinese organization, is a partner with the NBA in China with a distribution deal to the tune of $1.5 billion. After the incident, China announced that they will air any of the Rocket’s games in China and the deal with the NBA is at a tentative stance. Yes, the same Tencent that owns rights to League of Legends, almost every mobile game ever, and Epic Games, also owns NBA streaming privileges in China. Due to the nature of China’s access to the media for the public, getting foreign entertainment is a process that is either lengthy or illegal.

Tencent operates on a fragile line with China, especially considering that they are a primary provider of entertainment for the country. If any of their products fail to fall in line with China’s laws, no matter how strict, they could lose a grasp on the world’s largest economic market. In fact, this isn’t the first time Tencent has kneeled to the demands of a government. I recently wrote a piece looking into Tencent’s nudge of Riot Games to implement surveillance software into League of Legends as per Chinese government demands.

Tencent's Ownership Could Cause More Problems

Tencent owns a 4.9% share in Blizzard, but if this happened on a League of Legends stream, the results could have been massively different. Tencent owns Riot Games and therefore partly owns League of Legends, one of the world’s largest esports. Players’ contracts could be in jeopardy if they were to take a public stance on a controversial social issue. In the past week, South Park ran into trouble with the Chinese government over a recent episode titled, “Band in China.” as well. Although their answer was less than complacent, it is still worth noting the multiple attempts by China to censor American companies

It can be hard for game developers to say no to someone like Tencent or the Chinese government. At the base of esports, there’s a video game, and with every video game, there is a company that must weigh economic, social, and legal issues. With esports seeking more validation in the public eye, there is an opportunity for players to use their platform as a way to support movements they believe in. There are red flags with Blizzard’s response to Blitzchung’s statement, but at the end of the day, most companies do what is in their best interests long term. 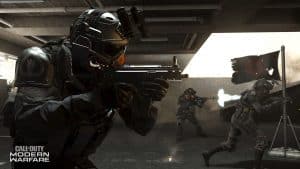