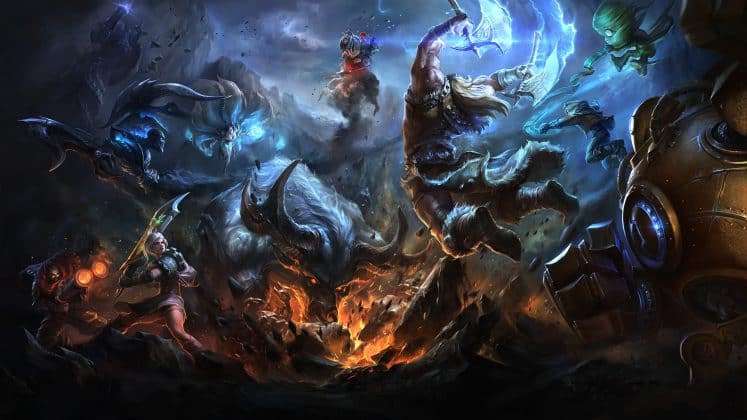 As we slowly near the Season 13 of League, Riot gave the players a taste of what changes they can expect from LoL Pre-Season 2023 Changes.

Pre-Season for the year 2022 was not the most exciting compared to what came before it with changes like Mythic overhaul, Elemental Drakes, etc. Of course, we had the big Durability Update mid-season but as we hear from the design team, the big changes aren’t exactly what they are looking for in the middle of a season.

Now we are slowly nearing the end of this season, players are expecting big changes to come once again and keep the game fresh for everyone. Riot released an update video today to let their player base know what they should expect from the next pre-season. In the video, we heard about some champion and gameplay changes from Ryan ‘Reav3' Mireles and Matt ‘Phroxzon’ Leung-Harrison, respectively.

Aside from adding new champions to the game, updating already existing champions is a big deal for the team at Riot. Before we talk about what are those upcoming changes, let’s look at the different types of updates the dev team does. First, we have visual and gameplay updates (VU and GU), the latter mostly encompasses the midscope updates they started to do this season. Then there are the Art & Sustainability updates (ASU), e.g. Caitlyn, and the latest edition to the list, Comprehensive Gameplay Update (CGU).

One of the biggest focuses of the season for Riot was midscope updates to champs like Taliyah, Sivir, Olaf and Swain, all of which got an overall positive reception from the community. So it is expected that these updates will continue in 2023, starting with champions like Neeko and Syndra. Reav3 also showed us some art of the new ASU design for Ahri, but the expected shipping date is early 2023 due to the high amount of skins she has, which need to be worked on individually.

Then came the news of our beloved Dragon, Aurelion Sol. Sol will be getting a CGU, which is a new type of update they are trying out just for him. The goal of a CGU is to keep the art and themes of the champion while completely altering their in-game play. We saw some of the changes they are trying out, which involve breathing fire and flying around the map, and even sometimes doing them at the same time. Aurelion Sol update is one of the most anticipated updates by the community as the champion has one of the most epic designs in the game but, what most consider, a very clunky and hard-to-use kit.

Last but not least, there are of course new champions coming to the game. We learned about three of them today, including the name of one. The first champion coming up will be K’Sante, The Pride of Nazumah. K’Sante is planned to be a top lane tank, which was a role that hasn’t got too much attention lately. The last tank top laner added to the game was Ornn, back in 2017. We also got some info about the next two champions, albeit much less compared to our Shuriman tank.

The next two champs were specifically designed to deliver on the community’s wishes. The first champion is a Darkin which is a very popular champion archetype in LOL and most people were looking forward to another one of these creatures imprisoned in a weapon. Our new Darkin is an assassin, maybe to the dismay of some, and so trapped in a dagger, and there are some hints towards it having a canine origin. Then there is the two-in-one special, the male enchanter from Ixtal, combining two massive requests from players around the world. 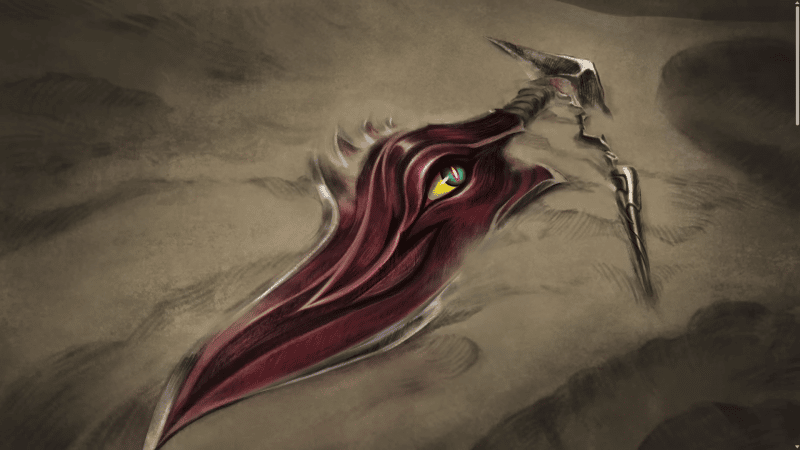 Of course, most of the excitement about a new season is mostly about the new gameplay changes. As we mentioned, Season 12 was very light on these, with only two new Souls and Rift changes that go along with them. With most players feeling unsatisfied with this, it seems like Riot will go back to more extensive updates.

The presentation started with two big areas players wanted improvements, the ping system and more accessibility in the jungle for newer players. Design team lead Phroxzon talked about some new communication options they are bringing such as pings like Freeze, Push and even Harass. The new and expanded ping wheel looked like it will add a lot of value, especially for players in the bottom lane where communicating with your lane partner is really important. There are also some highly requested ping ideas from the community like “Help me clear vision,” that we need to see whether they get implemented or not.

We also have some jungle changes, once again to not many people’s surprise. The talked-about changes are not about XP or gold this time around, but mainly some quality of life changes, especially to help players learn the role. These include an improved patience system for jungle camps to make kiting the camps around or towards each other easier and help players that came up with creative pathing ideas.

After this, we have the dreaded return of the infamous Chemtech Drake. The new addition of Season 12 was universally disliked by players, with its changes to the Rift and its powerful Soul effect. And after huge amounts of complaints, Riot removed the Drake from the game, telling us it was to come back. Thankfully, the return of Chemtech looks a lot different from its launch state and healthier overall for the game. Instead of a Sion passive, the Chemtech Soul will grant increased damage and damage reduction as champions get low. The Rift transformation is also much better, with enhanced effects for vision plants and blast cones.

When does the LoL Pre-Season 2023 start?

It is important to keep in mind all these changes are in the development phase and anything can change between now and Pre-Season 2023. There will also be more changes coming with it, and if you’d like to be updated about them as they do, you can follow these on ESTNN.