10 Most Expensive Items In Video Games Ever 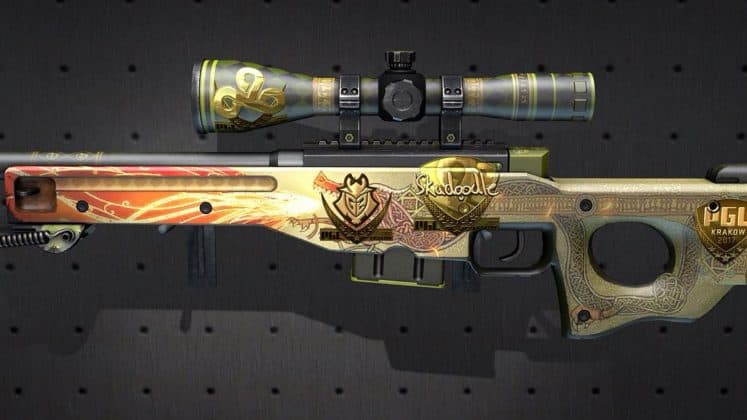 Whichever way you look at it, it’s incredible how quickly games went from subtle microtransactions to trading systems with items that can cost tens of thousands of dollars or more.

Have you ever seen a CS:GO skin and been in shock because of how much it costs? Take a look at the list below and you’ll start to think of those prices as reasonable in comparison.

We’re starting off our list with a well-known MMO classic. Runescape will be familiar to any gamer who was active in the good old days of the early 2000s. Still, not everyone knows that the beloved online RPG has one of the most expensive items ever for sale – the blue party hat, listed today for about $7,500.

Eve Online is a game famous for its complexity and ferociously engaged player base. Since it’s a space-based MMO, it shouldn’t come as a surprise that rare spaceships are especially sought after. One of the most unique ones amongst them – the Revenant Supercarrier, was once sold for $9,000, making it the most expensive virtual item at the time.

World of Warcraft is an MMORPG that needs no introduction. Zeuzo was the name of a rather famous account sold for a whopping $9,500, which was a shocking amount at the time. Sadly, it was banned shortly thereafter, as Blizzard does not tolerate selling accounts.

Before the developers of the game released their own auction house to stop third-party digital transactions, one of the most expensive items in the history of gaming – the Echoing Fury Mace, was sold to one rich gamer for $14,000.

Age of Wushu is an MMO inspired by the martial arts culture and set in Ming Dynasty China. It is also a MMO known for one of the craziest trades ever – one of the swords from the game was listed and sold for $16,000.

You read that right. The entire city of Amsterdam, or its virtual recreation, was sold for a staggering price of $50,000 in the easily recognized social multiplayer game Second Life. Who needs to travel when you can just visit your favorite spots online, right?

Here it is, the most expensive skin in CS:GO ever sold. Dragon Lore is famous in the Counter Strike community, both for its rarity and visually appealing characteristics. It’s also a skin for the AWP, one of the most powerful weapons in the game. That being said, can you imagine buying a skin for $61,000? Because that’s how much a limited-edition Souvenir version was sold for, earning itself a place on this list. Although there are reasons to believe a M4A4 | Howl was sold for $100,000 in 2020 there is no solid proof of this transaction.

If you’re interested in the skin, take a look at the marketplace at Skinwallet – with some luck, you won’t have to pay that much for it.

The top 3 spots on our list are taken by Entropia – a virtual universe MMO known for its unimaginable virtual transactions that have to do with the game’s trading system that uses real money. A virtual space station dubbed the Crystal Palace was sold in the game for $330,000. That’s right, that wasn’t a typo. We’re in the big leagues now.

Coming up at number two is Club Neverdie – a well-known virtual nightclub belonging to Jon Jacobs that was sold for $635,000. Now that is a price you could put on an actual nightclub, and depending on its location, you might even have some money left for renovations.

Here it is, the most expensive virtual item ever to be sold in a video game. In Entropia, money means everything, and you can also have your own planet, if you have the money. This particular planet was purchased from the developers, MindArk studios, by another company called SEE virtual worlds for a whopping $6,000,000. Yes, you read that right – six million dollars.

Pretty insane, right? Well, who knows what the future will bring, but for the moment, it looks like Planet Calypso will sit comfortably as the number one most expensive digital item ever sold, at least for the time being. 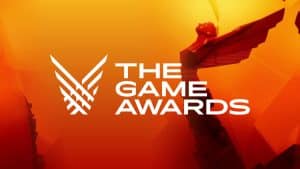 All the Announcements and Trailers from the Game Awards The Game Awards 2022: Elden Ring Wins Game of the Year, All Winners of the Award Show