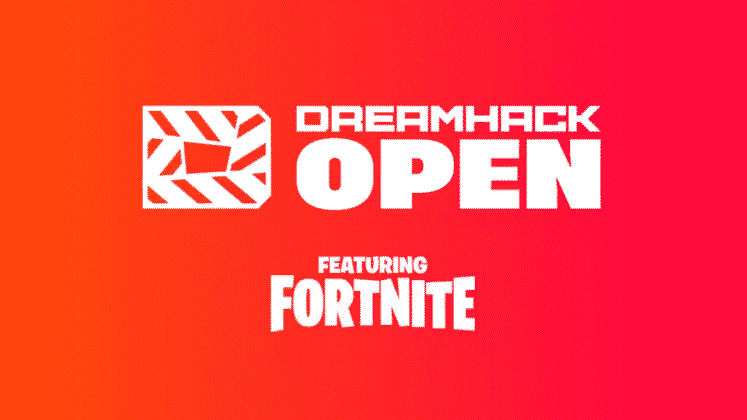 DreamHack is dipping its toes back into competitive Fortnite with a $1.75M USD online tournament series.

DreamHack announced its reemergence into the Fortnite competitive scene earlier today with a $250K USD open online tournament series. This event is the first of its kind from DreamHack after two successful Fortnite tournaments in Sweden and Anaheim over the last year. Due to the COVID-19 pandemic, offline tournaments are effectively on hold for the time being. However, DreamHack returns in a significant way, offering a massive prize pool to both North America and Europe. The official announcement came via DreamHack’s website:

“We are hosting open participation Fortnite competitions for the Europe and North America servers from now through to January 2021. A prize pool of $250,000 will be up for grabs every month!

Fans throughout Europe and North America will be able to participate. The competitions are strictly online and not invite based. You can expect a live broadcast on Twitch, as well as professional commentary and in-game observing.”

Considering that DreamHack will put up $250K USD per month, the total prize pool across NA East, NA West and Europe total out to $1.75M USD. This tournament will be massive for the future of Fortnite on top of the events that Epic Games are planning for the Battle Royale title.

“After a tremendous experience hosting the huge open participation Fortnite competitions at DreamHack Winter and DreamHack Anaheim just a few months ago, fans can look forward to a similar community-focused tournament…” The DreamHack Online Open will feature a solo format for each monthly event leading up to January of 2021. Competitors will be able to sign up on the DreamHack website with a series of heats to follow. Players will eventually narrow themselves out to 100 for the Grand Finals of each monthly tournament. Here is the breakdown of the format from DreamHack’s website:

It is not clear whether players have to reach Champions division in Arena or not, but since its an open tournament, it is likely not a requirement. Players will be able to compete in each of the first two heats, according to the FAQ section on DreamHack’s website. There also is no region lock, so competitors can participate in multiple regions if they so choose. The DreamHack Online Open will honor the same DreamHack scoring system that we’ve grown accustomed to since their Winter offline event back in December of 2019. Placement points begin when only 50 players remain. Competitors will earn points for each placement that they reach after that. In total, the winner of each match will receive 60 points from placement alone. Eliminations are worth five points each. It breaks the traditional Fortnite scoring systems. Players typically eclipse 300 points throughout an entire tournament.

DreamHack’s first Online Open tournament commences on July 17 with its first round of qualifiers for NA East, NA West and Europe. As previously mentioned, players will compete in a series of two heats on Friday, July 17. The top 250 competitors from heats one and two will move into the semifinals on Saturday, July 18. 250 players will narrow themselves down to 100 for the Grand Finals, which will take place on Sunday, July 19. Refer to the table below for the start times of each heat, semifinals and grand finals across all regions.

According to the news release, DreamHack will also feature an official stream for each monthly tournament. Players will also have the ability to stream their points of view. Overall, it is an exciting time for competitive Fortnite. We have multiple Fortnite Champion Series tournaments in the chamber and now this $1.75M USD prize pool from DreamHack.

Stay tuned for more information on the DreamHack Online Open and all of your Fortnite news and updates!