There was recently a Reddit AMA (Ask Me Anything) on video game addiction, hosted by Harvard Psychiatrist Alok Kanojia. We find this topic very interesting and have therefore shared some of our favorite questions & answers.

Question #1: How do you distinguish between someone who is addicted to video games and someone who plays them a lot because they really enjoy them?

Answer #1: The main difference is whether they interfere with your function or goals in life. I have friends who make seven figures and play 40 hours of games per week. They're happy with where they are.

I have other friends who play games for 60 hours a week, live in their parents' basement, and have big hopes and dreams, but never move towards them in a substantial way.

If your life isn't going in the direction that you want, and you're playing a ton of games, that's a problem.

Question #2: What's the difference in treatment of video game addiction compared to say a drug addiction?

Answer #2: Some treatment is common, such as using cognitive behavioural techniques to help people understand what the driving forces behind their use is.

The biggest difference is that for the biological addictions, there are pharmacologic treatments: such as suboxone for heroin addiction, which provides a controlled form of opiate with an opiate blocker to prevent injection, or naltrexone to curb cravings and the reinforcing effects of alcohol. Nothing like this exists with video game addiction.

Question #3: How are substance use disorders different then behavioural disorders?

Behavioral addictions, on the other hand, have far more complex mechanisms, but also affect dopamine reward systems (which makes games fun). For example, many gamers derive a sense of pride, identity, and accomplishment from playing games. This is one of the things that pulls people so heavily into games. I have never met a heroin addict who is proud of all of the things he's done related to heroin use.

At the end of the day, both are addictions because they are harmful behaviors that prevent people from achieving what they want in life. Gaming, however, also has a lot of positive impacts on people's lives. I have friends who met their spouses through video games, and I've maintained a lot of wonderful relationships through gaming.

The entirety of the Q&A can be read in the link below: 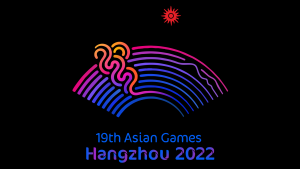 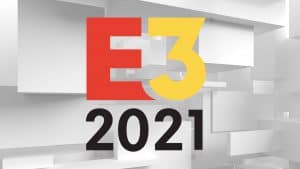 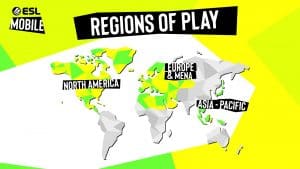 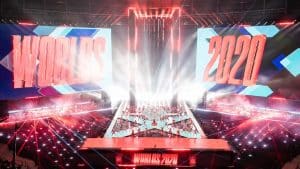