Choose your character wisely and become the best.

Free Fire is one of the most popular mobile games recently, and Garena keeps on bringing new in-game content regularly to keep the players engaged with the game. One of the most popular features in the game is the characters. They all have unique abilities to give you an edge over opponents.

You can buy characters in Free Fire from the in-game store by spending a certain amount of Diamonds or Gold Coins. Although choosing a character is a personal preference, we have listed our top five character picks that will give you the best advantage over other players and help you secure a Booyah. 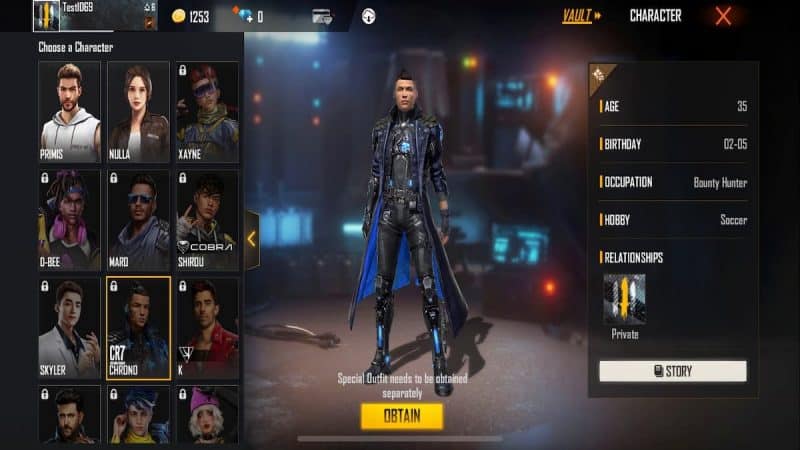 Chrono is a great character and is actually based on Cristiano Ronaldo. He was released back in December 2020 as a part of a collaboration event with the football star. Chrono's main draw is that he can create a force field that blocks damages from enemies. Although the effects last for a few seconds, and the ability has a cooldown period of 200 seconds, its generally quite powerful. 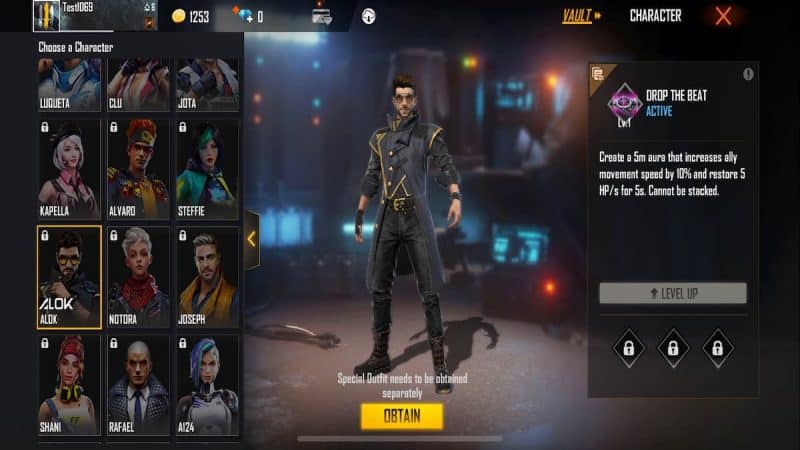 Alok has an active ability known as Drop the Beat which creates an aura that increases movement speed and restores the HP of teammates. Alok is also one of the characters who came through a collaboration with a Brazilian Music Producer, DJ Alok.

Shirou is one of the latest additions to the character list, being recently introduced in the OB26 update. Unlike Alok, Shirou is notable for a passive ability, called Damage Delivered. With this, the player can mark the enemy's for a few seconds on hitting a player within a particular radius. However, the marker is only visible to the player receiving the shot and not the whole squad. 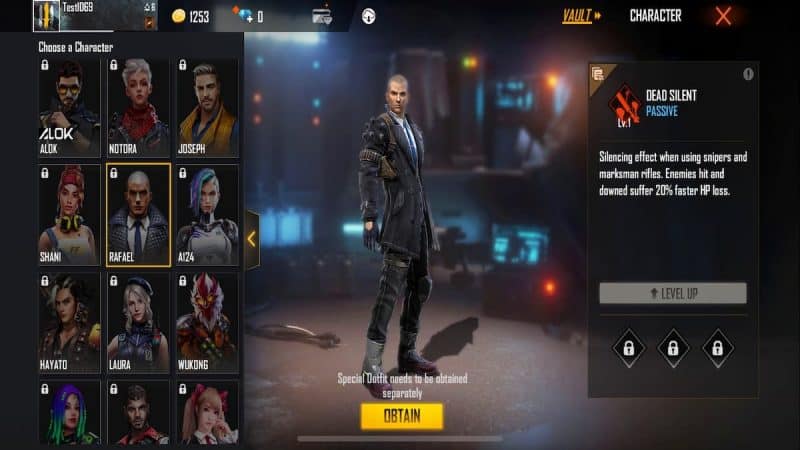 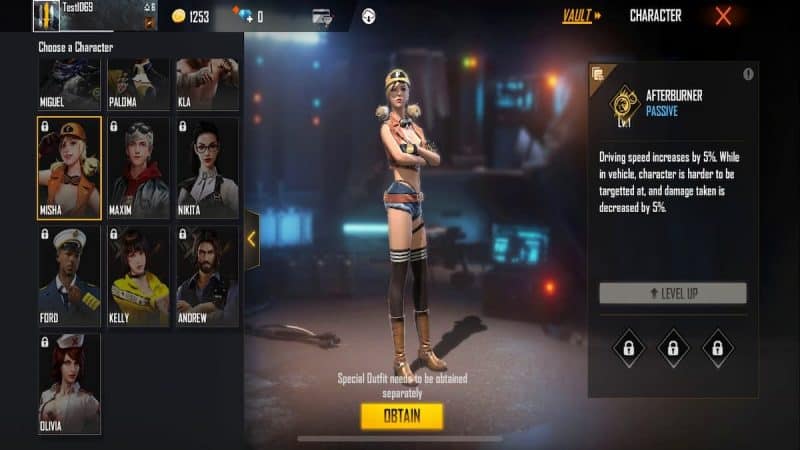 Misha is a race car driver who has the ability to increase her driving speed, making it difficult for opponents to target her. However, because of this, her damage dealt also decreases by a certain percentage. Her passive ability is known as Afterburner and she can be very useful in the final circles of the game.